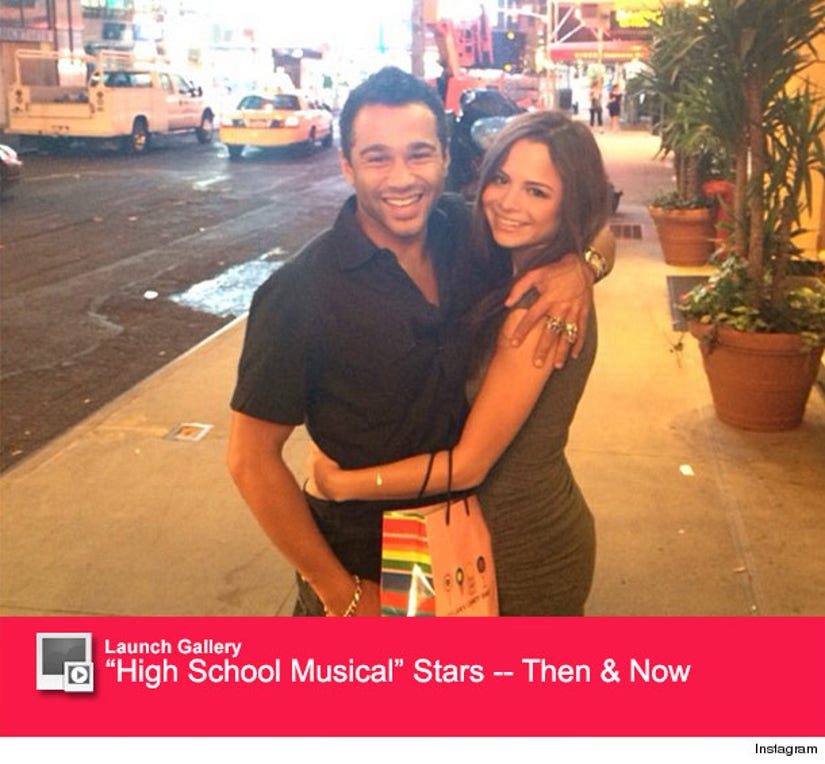 The 25-year-old proposed to his girlfriend, fellow actress Sasha Clements, at Disney World in Orlando, Florida on Wednesday.

The Disney hunk popped the question in front of Cinderella's Castle, and reportedly presented Saha with the ring in a glass slipper -- so cute!

Corbin posted a pic of the 24-year-old's stunning ring via Instagram. "She said yes!," he captioned the pretty pic of Clement's hand in front of the castle. 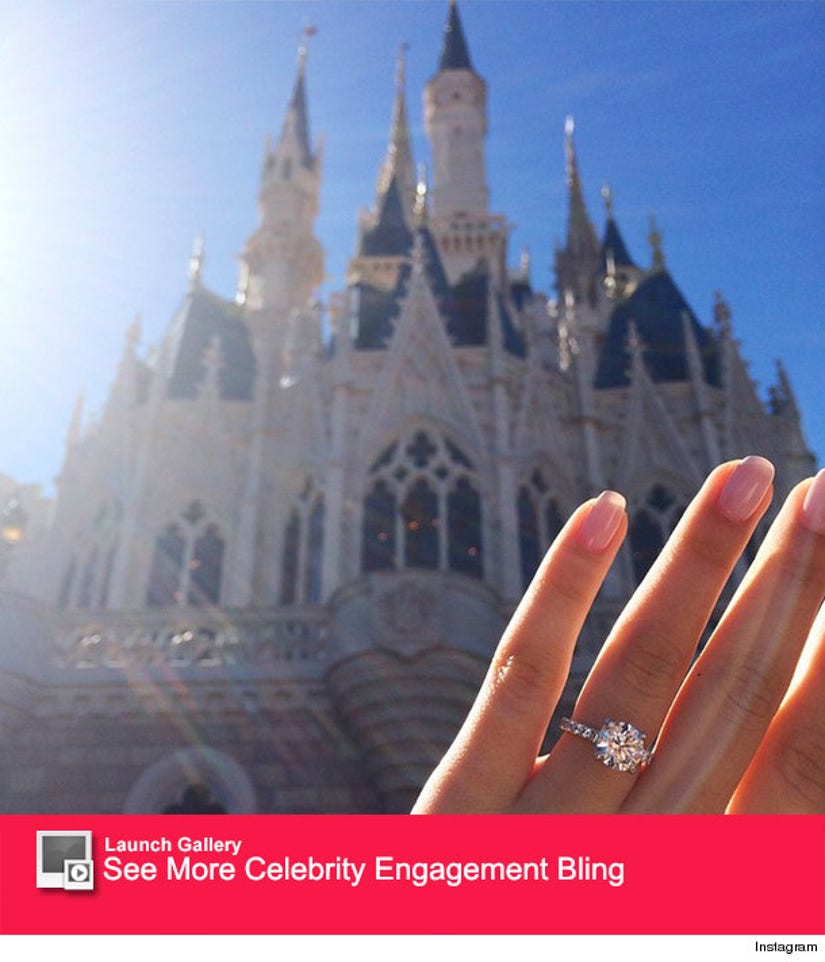 The couple met three years ago at a grocery story and have been going strong ever since.

We're so excited for Corbin and Sasha to say "I do" -- what do you think about Clements' ring?

Tell toofab in the comment section below and click "Launch Gallery" above to see the rest of the "High School Musical" cast then and now and check out the second gallery for more celebrity engagement bling!