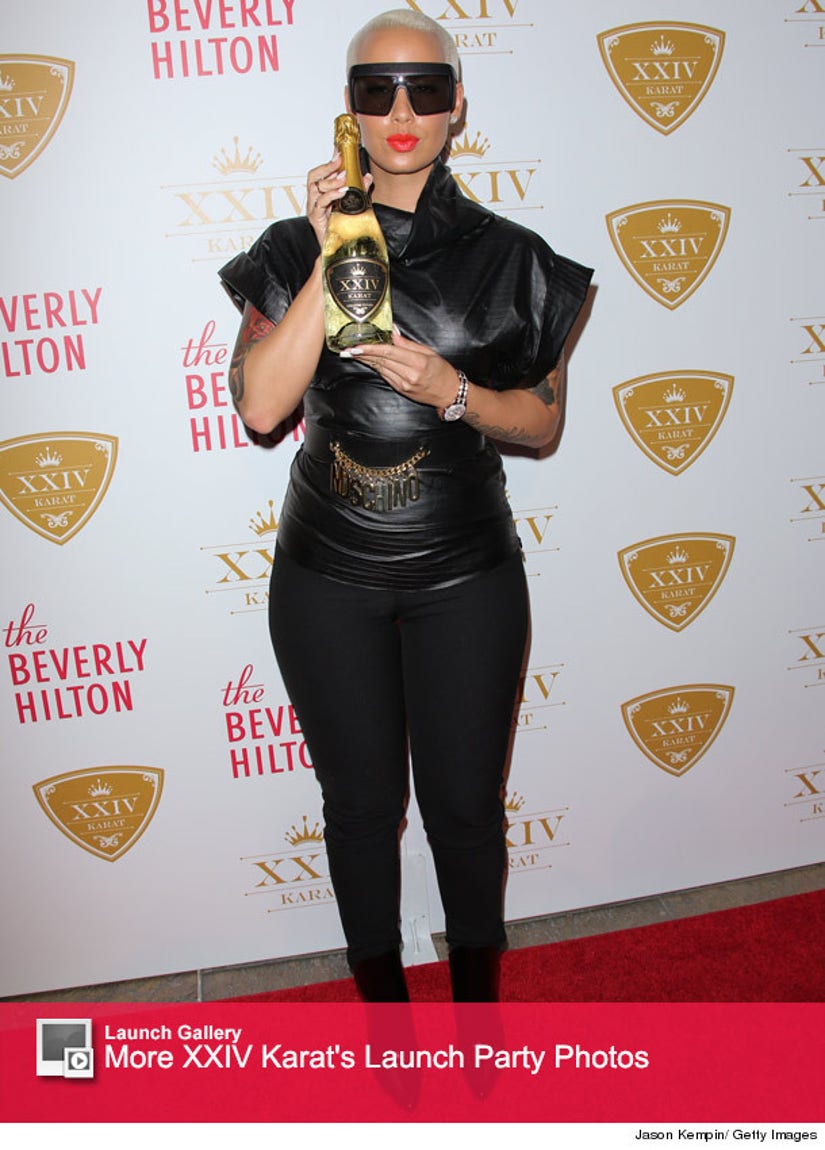 Amber Rose is single and ready to mingle!

The model hosted the launch party of XXIV Karat Sparkling Wines at the Beverly Hilton on Thursday, where she partied the night away rocking leather, head-to-toe black, and giant sunglasses.

To everyone's surprise, Nick Cannon even stopped by the launch to spend some time with the newly single mother-of-one.

Mariah Carey's estranged hubby looked like he had a lot of fun at the festivities, too. Cannon even showed off his DJ skills at the turntables with DJ Echo. 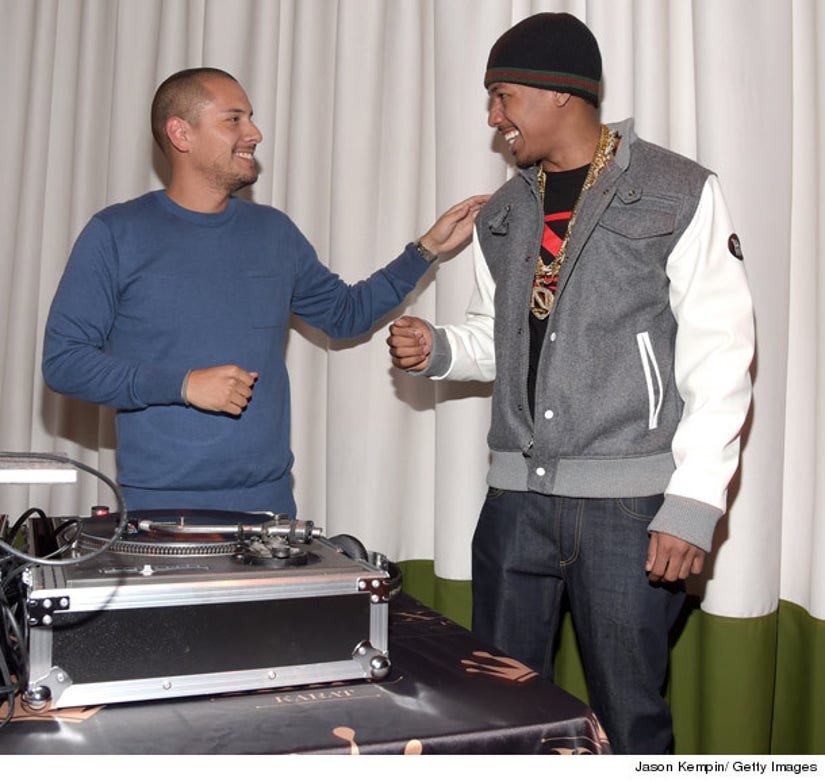 Rumors surfaced earlier this month that Amber and Nick were more than just friends when Cannon's relationship ended with Carey and Rose's with Wiz Khalifa.

Amber cleared up rumors at the XXIV Karat Sparkling Wines party when E! asked what's the biggest lie she's ever heard about herself.

"I think the wound's too fresh to even be thinking about that right now," he told Dish Nation's Rickey Smiley, regarding reports that he was dating the model/actress. "That's someone that I'm managing."

"I'm really excited about everything she's about to do in her career and building her brand. I manage a lot of people, but obviously that's one, because she's in the news as well and kind of a public figure, people just kind of latched onto that as the media does at times."

Do you think Amber and Nick are more than just friends? Sound off below and click "Launch Gallery" above to see even more photos from the event!