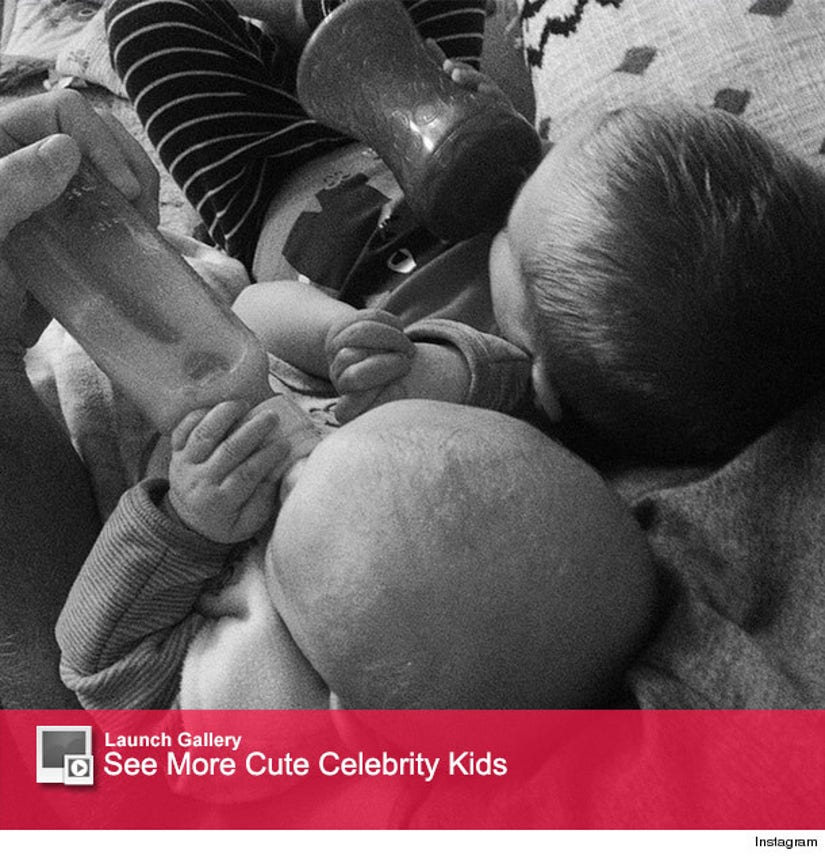 Kristin Cavallari "can't handle" the absolute adorableness of her two boys -- and neither can we!

The "Laguna Beach" alum took to Instagram on Thursday to share a sweet snapshot of her sons Camden, 2, and Jaxon, 5 months, holding hands during mealtime.

"The boys holding hands while they drink their milk. I can't handle it," she captioned the adorable black and white picture.

The mother-of-two spoke to Michigan Avenue shortly after welcoming baby Jaxon in May about what having a child was like the second time around.

"Well, it's a lot easier in the sense that you know what to do and expect, so you have a lot more confidence," she told the mag. 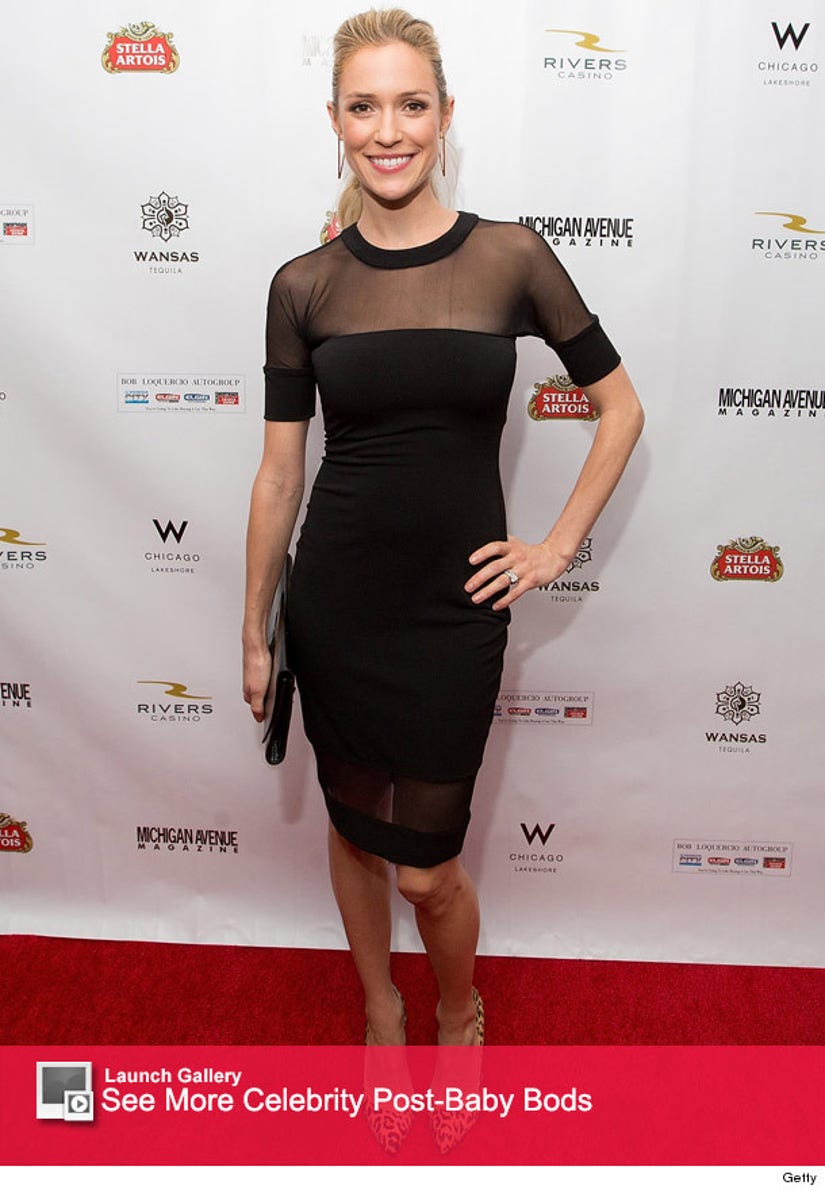 "But you have zero time to yourself now," she explained. "Camden takes a nap at one o'clock, so when Camden's going down, Jax is just waking up to eat and play, so there's literally no time. But it's amazing and really sweet seeing Camden love being a big brother. Plus, you're definitely more relaxed with the second one because you're not stressed out by questioning everything that you're doing."

So, is Kristin ready to add to brood? "Before we had children, Jay [Cutler] and I both wanted four, and now we're thinking three, but we're just going to have to see how it goes," she said.

"Right now the last thing on my mind is having another baby, but it is a ton of fun. We love having kids...[Camden is at] such a fun age," she added. "He's just starting to talk, and he makes us laugh every single day. So I do think we'll end up having another one, but then we're done. It's a lot of work, and being pregnant for a full nine months isn't the best thing in the world."

Motherhood sure looks good on Kristin! 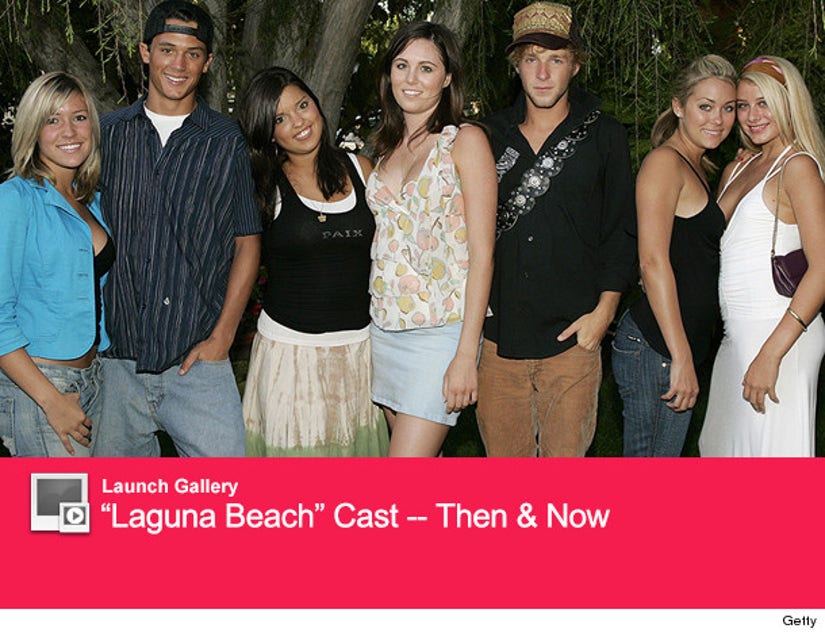