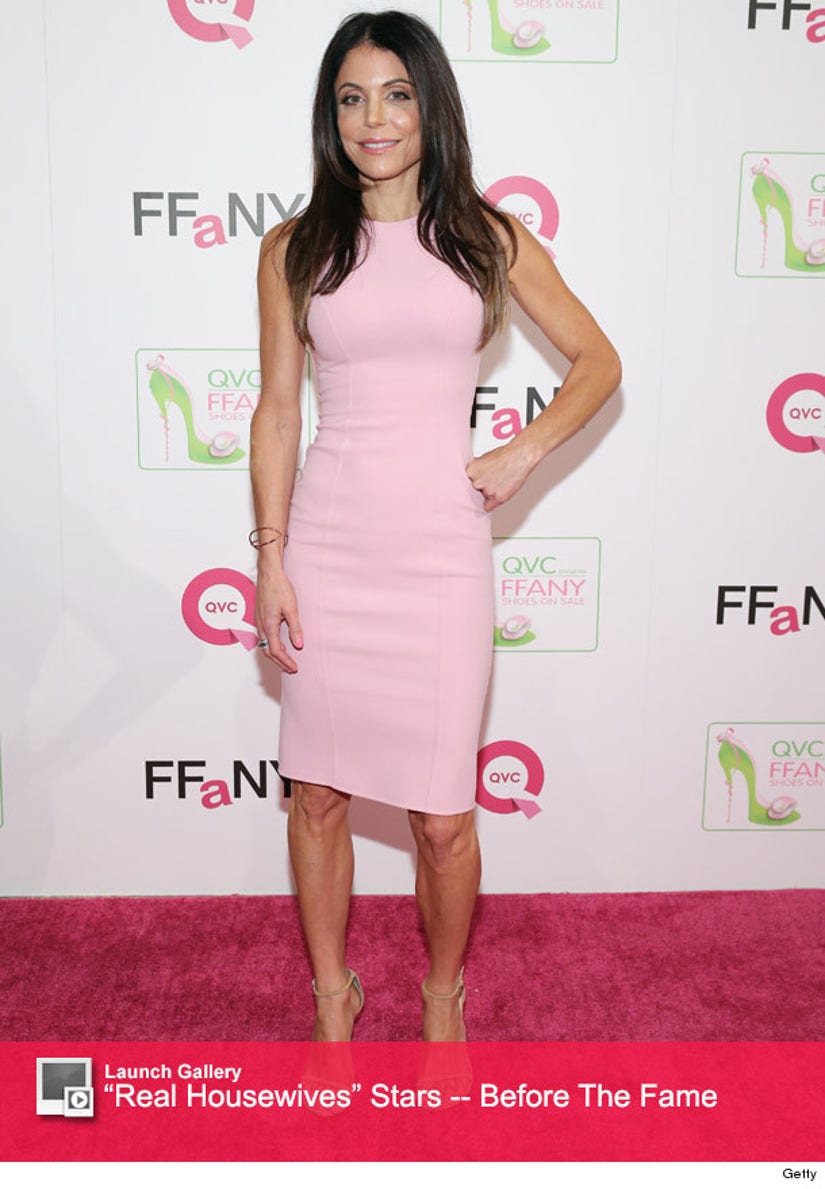 Bethenny Frankel is set to return for season seven of "The Real Housewives of New York City," Bravo Media revealed in a statement on Monday.

"I'm genuinely excited, with a side of slightly nervous, for my return to The Real Housewives of New York City," the reality star said. "Bravo has always been the place on television where I have the freedom to be unfiltered, honest and inappropriate, with an audience who has been with me from the beginning. I can't wait to see what this next chapter brings for all of us. Watch what happens!"

Andy Cohen also shared his excitement about Frankel's big return to the show. "Bethenny is one of the most popular Housewives in the history of the franchise, and I couldn't be more excited she is coming home to Bravo," he said in a statement.

Aviva Drescher, who infamously threw her prosthetic leg on last season's finale, is not expected to return.

Frankel became a fan favorite when she appeared on the Bravo series in season one through season three. She later earned her own spinoff shows, "Bethenny Getting Married?" and "Bethenny Ever After," which followed her marriage with Jason Hoppy before they split in January 2013.

The savvy businesswoman also hosted her own talk show, "Bethenny," which was ultimately canceled in February after one season.

Are you excited to see Bethenny back on the show? Sound off below!