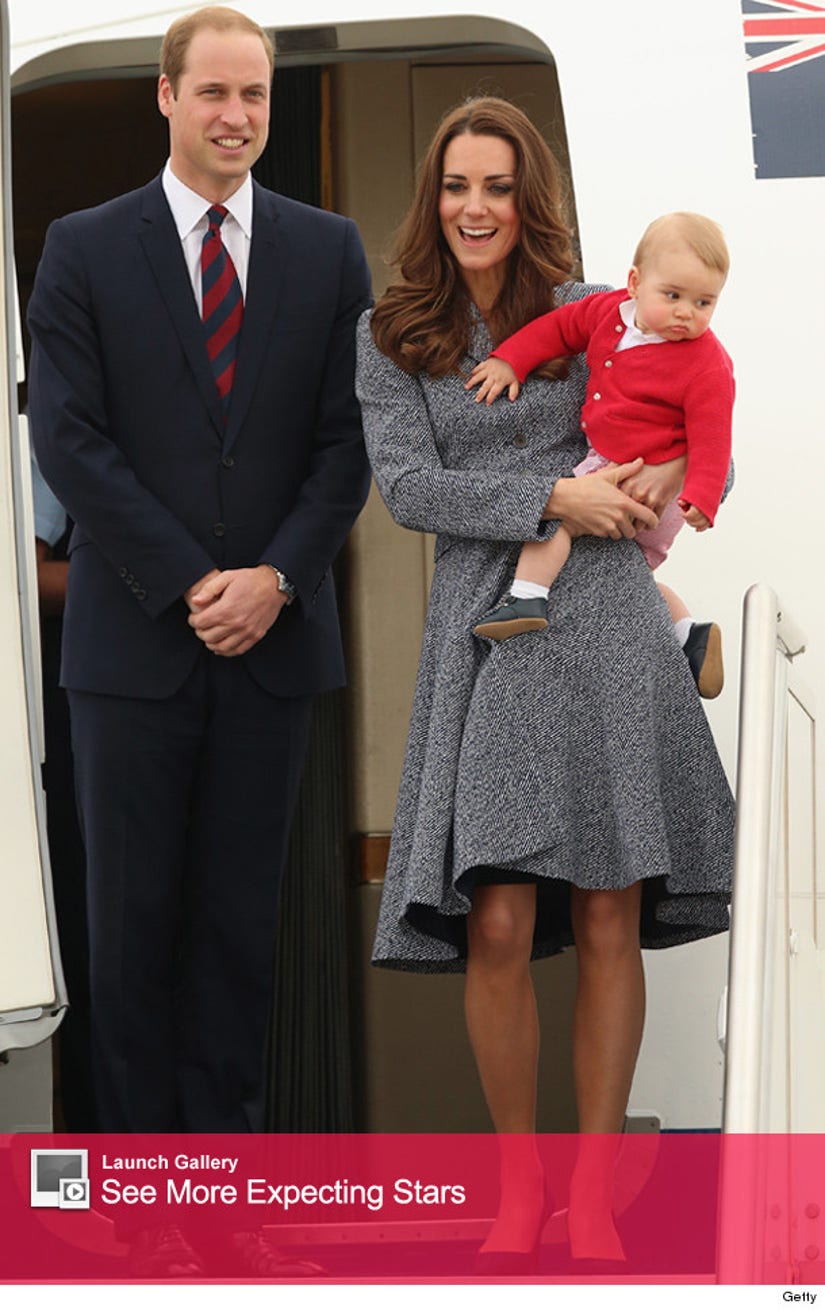 We know when Prince George is going to be a big brother!

Prince William and Kate Middleton "are delighted to confirm they are expecting a baby in April 2015," the palace said in a statement Monday.

"The Duchess of Cambridge continues to be affected by Hyperemesis Gravidarum, but her condition is steadily improving," the statement continued.

Kate has suffered from hyperemesis gravidarum, a serious form of morning sickness, for the first three months of her pregnancy. But, she's scheduled to make a public appearance on Tuesday.

According to the palace statement, the royal couple will greet the President of the Republic of Singapore and Mrs. Tony Tan Keng Yam at London's Royal Garden Hotel before traveling to the Horse Guards Parade, where the President will receive a Ceremonial Welcome.

The pregnant Duchess also is expected to attend another event Tuesday -- the Wildlife Photographer of the Year 2015 Awards Ceremony at The Natural Museum of History.

Hopefully, we will get to see a glimpse of Kate's baby bump. For now, here are some adorable pictures of baby George! 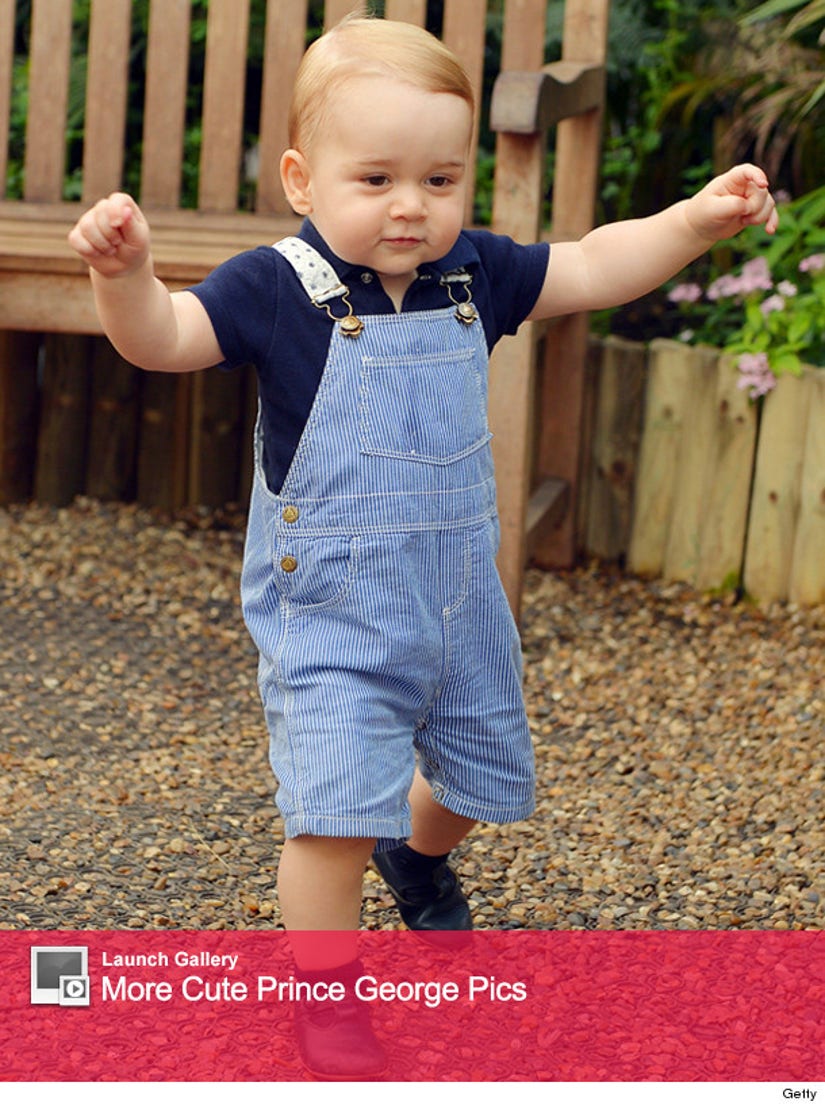