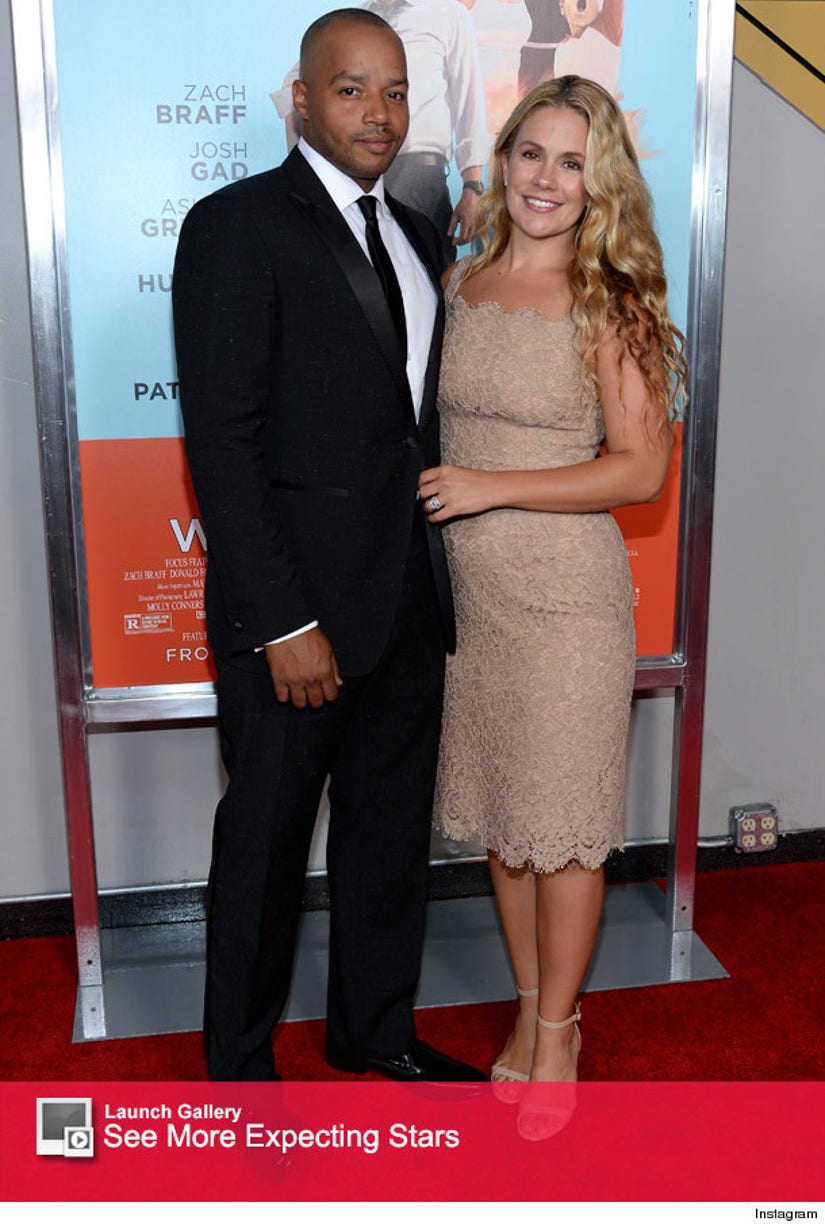 CaCee Cobb and Donald Faison are adding to their brood!

Jessica Simpson's BFF took to Instagram on Tuesday to announce that she's expecting her second child with the actor, by posting an adorable photo of their 14-month-old son Rocco.

"I'm a big brother!!" the expecting star wrote on top of a photo of her little one holding a bunch of cartoon balloons. 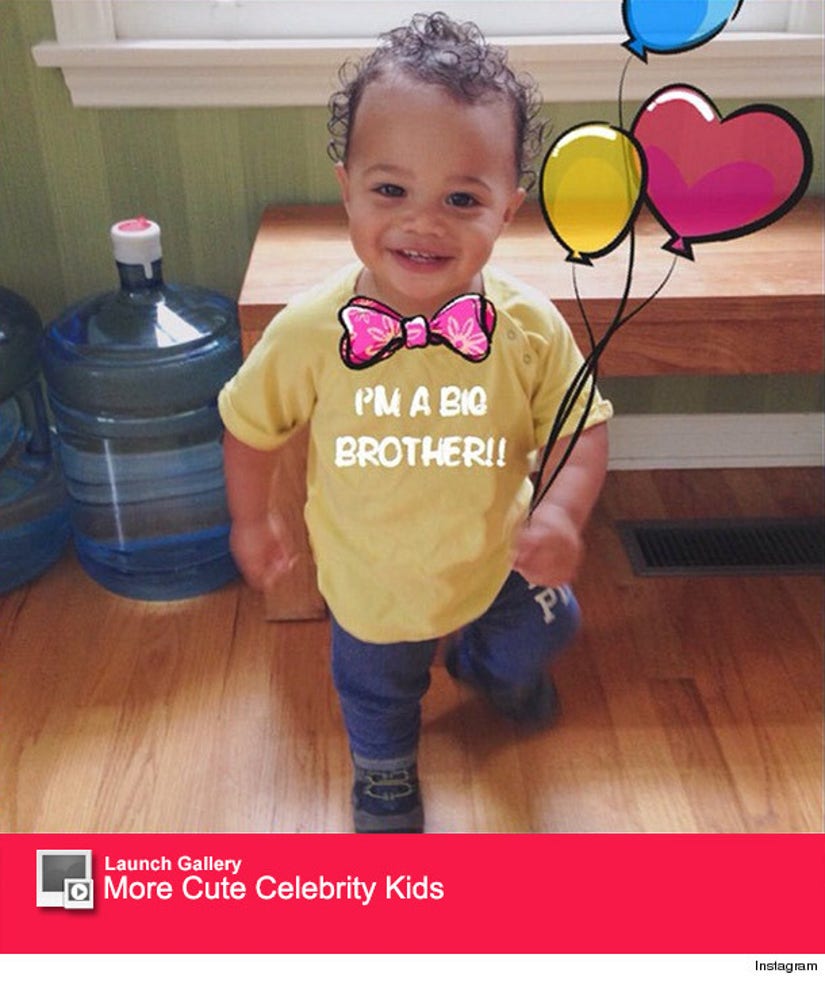 Faison and Cobb said "I do" in Zach Braff's backyard in December 2012.

Even before the pair tied the knot, CaCee was eager to start a family. "Right when we decided we wanted to get married, we realized we wanted to have a baby. We were very lucky, though -- we did it all in one weekend," the actor told Us Weekly last year. "We tried so hard before we got married and it didn't work."

"Well, before you say we tried so hard, there are a lot of people out there that tried really hard," Cobb added. "We just had a s**tload of sex and it wasn't happening."

The newlyweds learned they were pregnant on Dec. 16, just one day after getting hitched. "It was awesome!" Faison said.