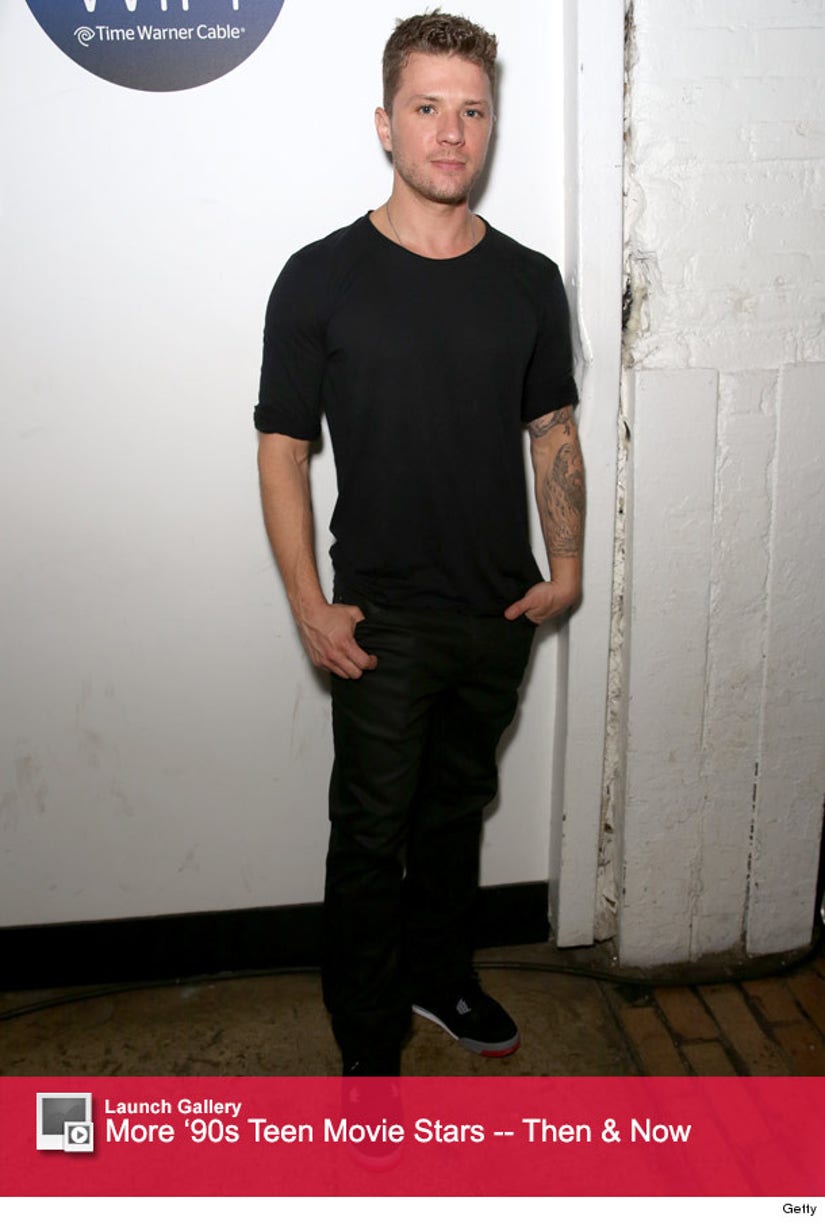 Ryan Phillippe is his own worst critic.

The 40-year-old actor has starred in over 30 movies in the last two decades, but he recently admitted that he's not proud of the majority of his films.

"In my opinion, five of them are good," he told the Los Angeles Times in a Skype interview. "So you slave away and you work hard and you want to make something great, and a lot of times you end up disappointed. There are a lot of elements that are beyond your control when you're an actor for hire."

"I did this terrible movie with 50 Cent," he said. "It was just a situation I didn't want to be in. I was sold a bill of goods and it turned out to be something different, which is often the case in this business."

Phillippe has put acting on the back burner to try his hand at directing. He co-wrote, directed, and stars in the new movie "Catch Hell," which follows an actor who is kidnapped on location in Louisiana.

"Acting alone doesn't sustain me the same way it used to. Which I think is completely okay if you've done something for 20 years," he explained. "Trying something else becomes really appealing."

So, we already know that "Setup" is off his list -- can you name his top five movies? We know "MacGruber" isn't making the cut either, but we will always love "Cruel Intentions."

Make your predictions below!