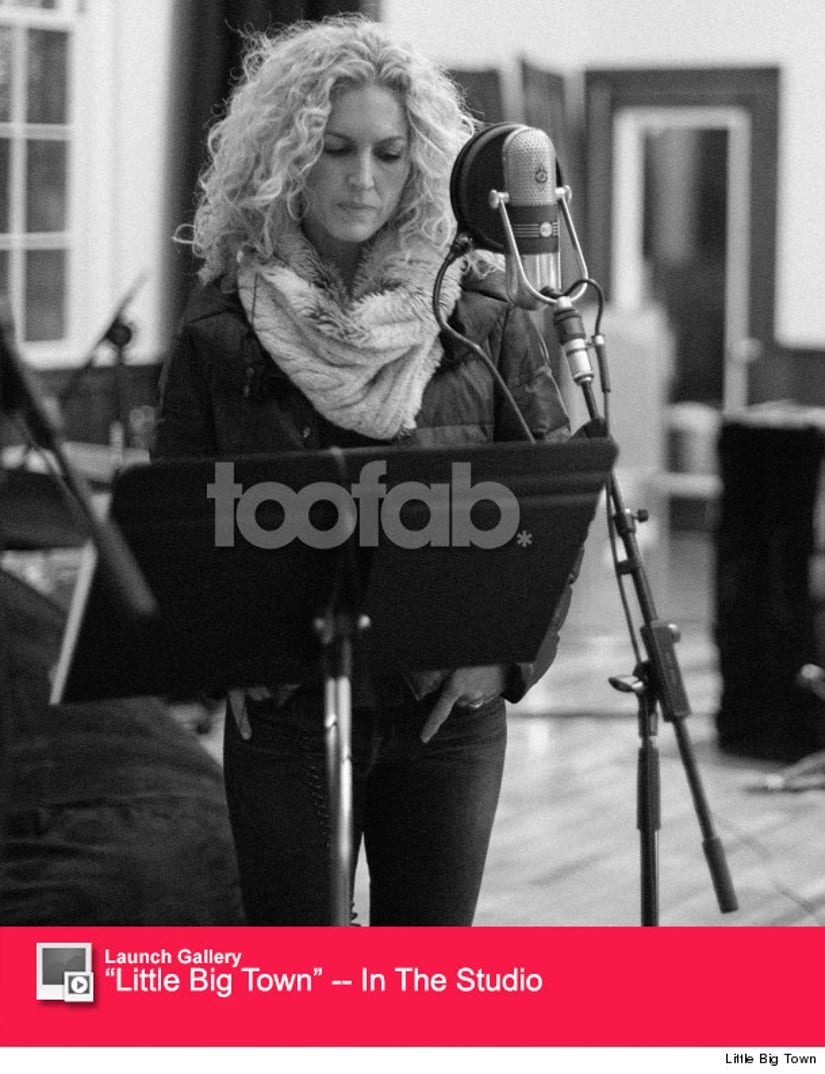 The country crooners started to write the album early in their tour for "Tornado"in May 2013, taking their time to make sure the tracks weren't too forced.

"We decided not to lock ourselves into writing as a group," Karen Fairchild said. "We wanted a more relaxed and free approach. There was no pressure to write as certain groups at certain times. We followed the inspiration instead of forcing it."

"I don't know that we would have written 'Tumble and Fall' if the boys had been in the room," she continued. "The writing process on that song was very therapeutic for all of us girls. Just as 'Faster Gun' is a guy's song, it probably wouldn't have turned out the same way had the girls been in the room." 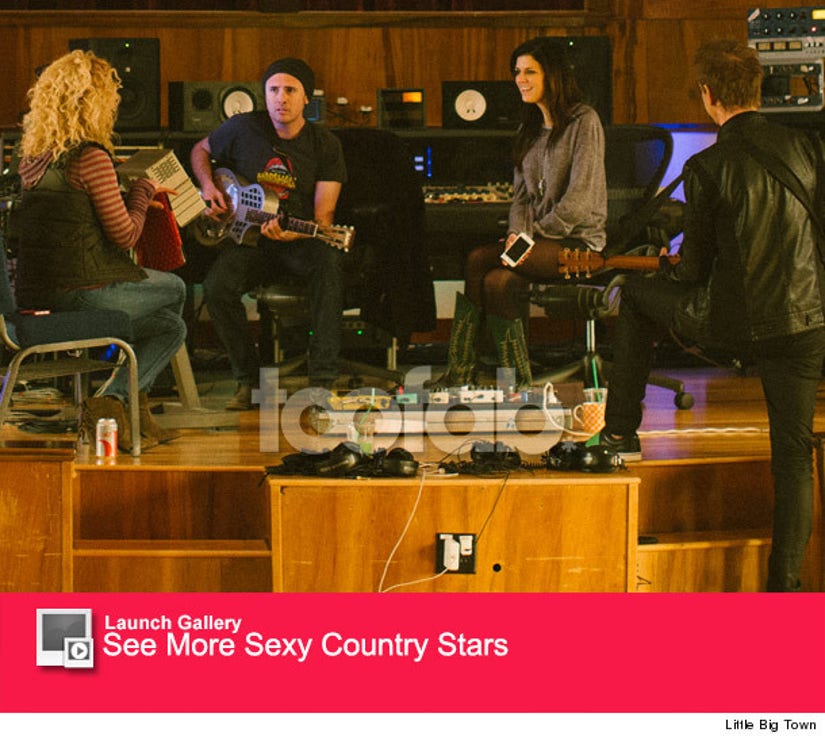 While other artists are adding hip-hop and rap elements to their brand of country music, LBT drew from a mix of influences including vintage 50's country, 70's country, funk, groove, a cappella, bluegrass and classic rock n' roll.

"Being in a studio, creating music and a moment that means something to people is magic. We love this record. The creative part of us is satisfied," Jimi Westbrook declared.