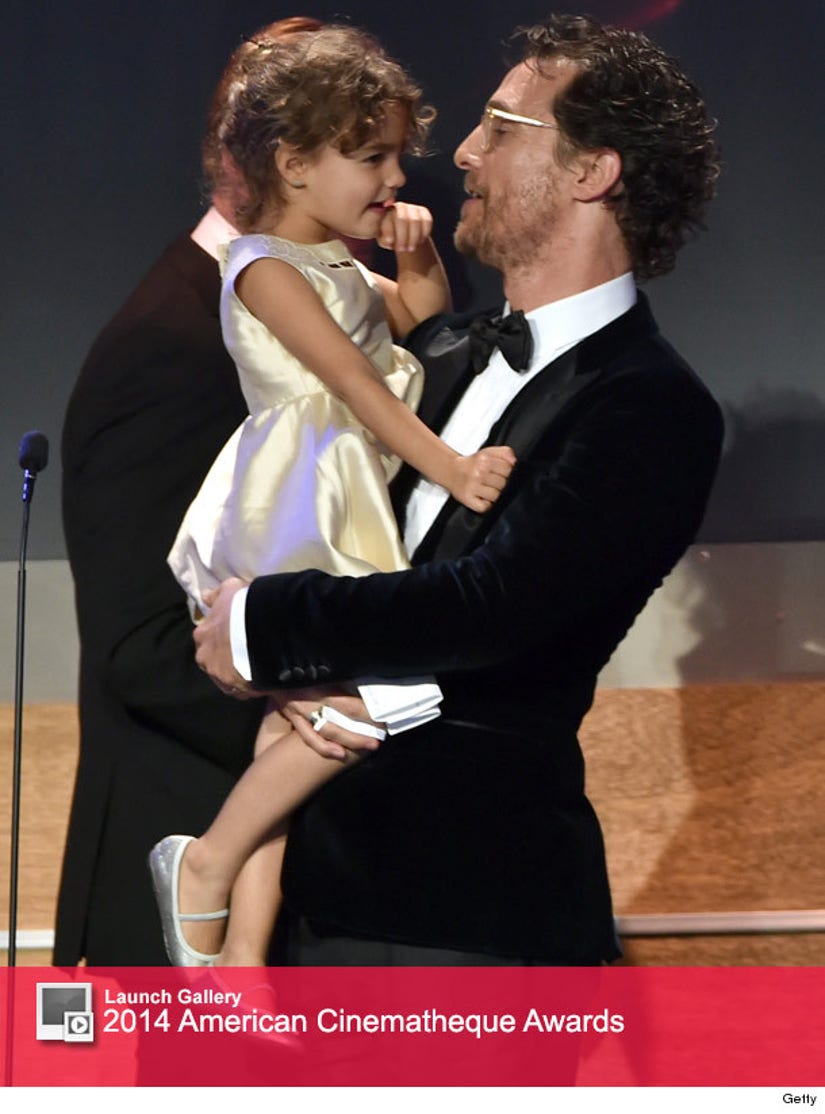 It was quite the family affair for Matthew McConaughey at the 28th American Cinematheque Awards on Tuesday night.

The Oscar-winning actor -- who was being honored for the work he's done in his 21-year career -- hit the red carpet with wife Camila Alves, her mother Fatima Alves, his own mother Kay McConaughey, her date C.J. Carlig and his two children, Levi, 6, and Vida, 4.

The "Interstellar" star looked dapper in a black Dolce & Gabbana tuxedo with a black bow tie, as he posed for pictures with his family.

Can you believe how big his kids are now?! 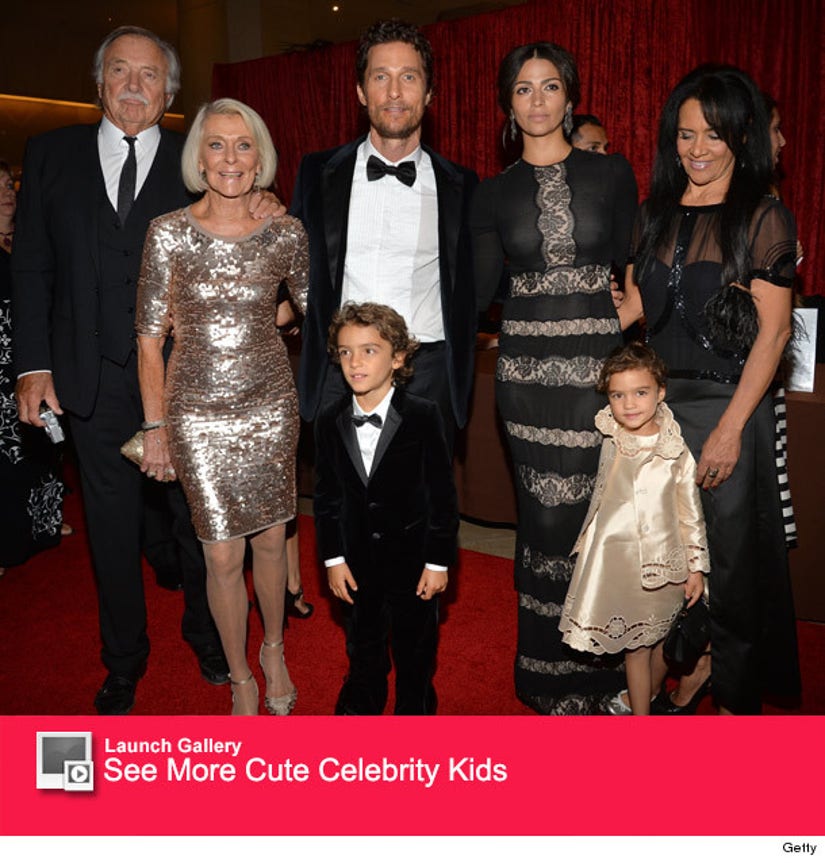 While Matthew was accepting the American Cinematheque Award, it was his adorable daughter who stole the spotlight from her famous father when she came up on stage.

In true McConaughey form, he sipped on a beer as "Interstellar" director Christopher Nolan made a speech in his honor. 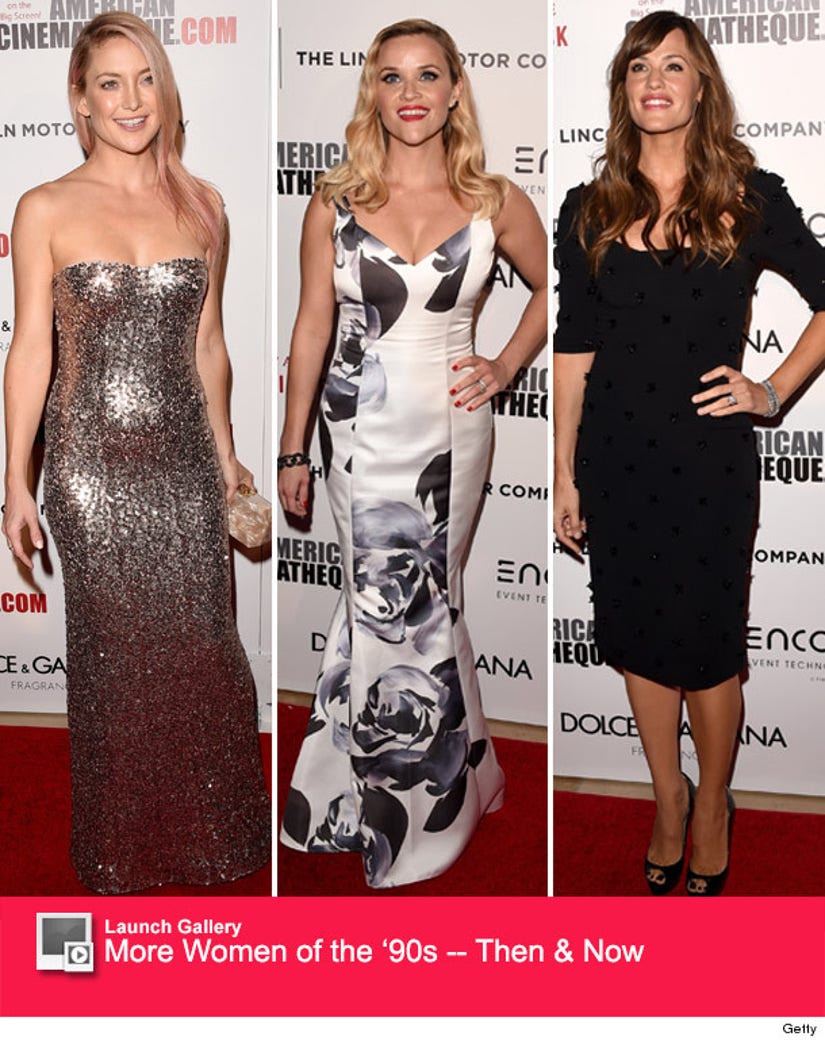 "I enjoyed watching 22 years of my career thrown at me with the people (with whom) I had my career," the actor said in his acceptance speech. "I enjoyed that walk down memory lane."

Click "Launch Gallery" above to see more photos from the star-studded event.