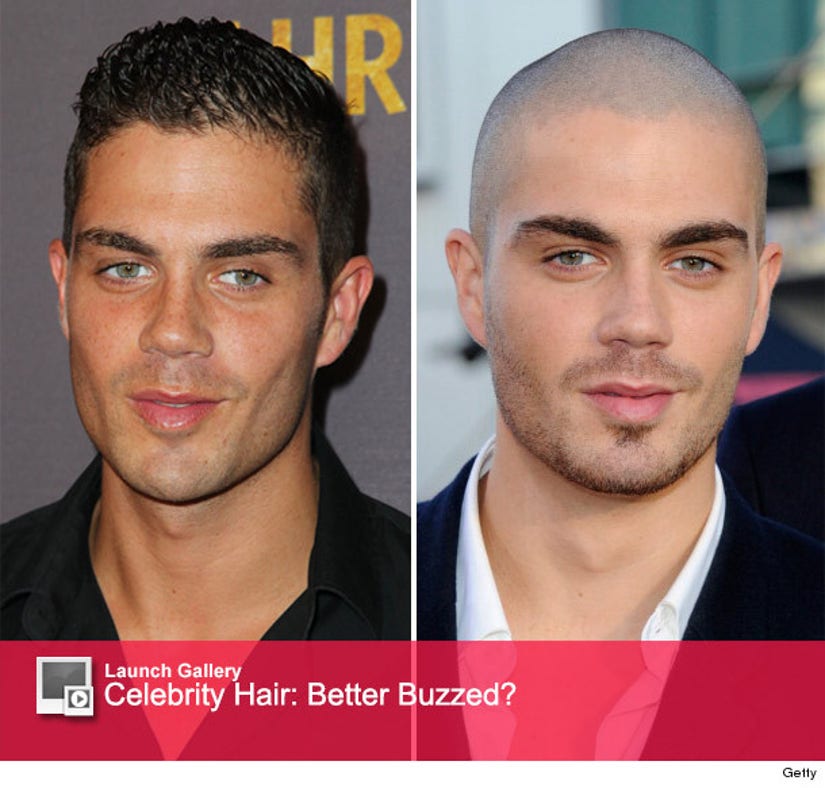 Max George looks like a new person with his longer locks.

"The Wanted" singer showed off his new 'do on the red carpet for Delta Airlines and Virgin Atlantic's event celebrating a new direct route between LAX and Heathrow airports at the London Hotel in West Hollywood on Wednesday.

The "Where I Belong" singer looked dapper at the event, but almost unrecognizable with his thick black hair on display. The new 'do is a big change for the pop star, who's known for rocking a buzzed head.

If we had to pick which hairstyle we like better on the 26-year-old, we gotta say his shaved 'do is a better look.

What do you think about Max's makeover? Tell toofab in the comment section below and click "Launch Gallery" above to see more stars with buzzed cuts!