With Halloween right around the corner, we're counting down the days by posting five fun or freaky facts about our favorite fright flicks. 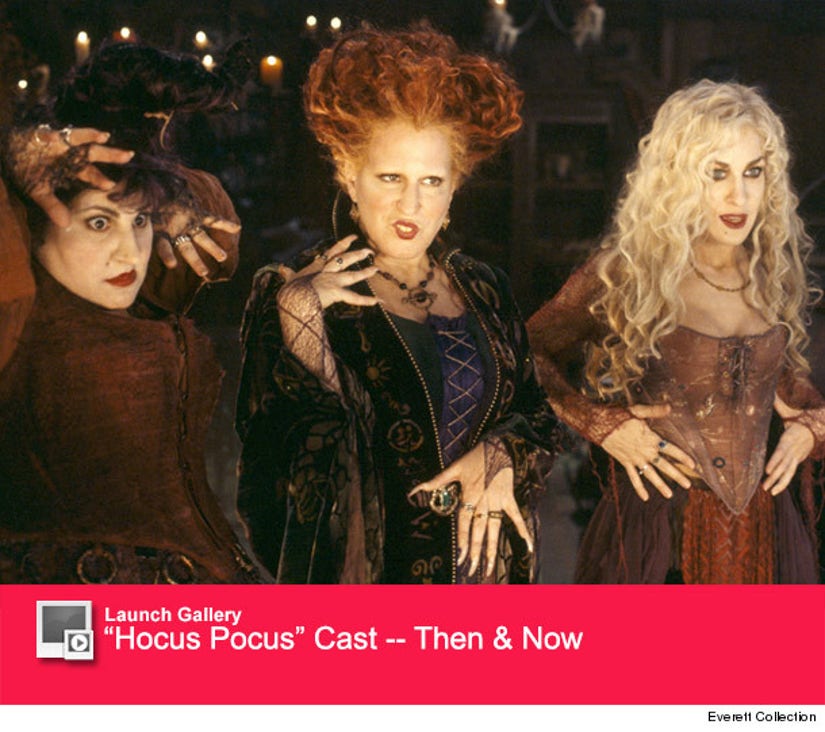 2. The role of Max Dennison was originally offered to Leonardo DiCaprio, but was given to Omri Katz when DiCaprio turned it down to appear in "What's Eating Gilbert Grape."

Check out the gallery above to see what Omri and the rest of the cast looks like now!

3. This is the only feature film Kenny Ortega has directed without also providing the choreography. His other works include "Dirty Dancing," the "High School Musical" movies and "This Is It."

4. Sarah Jessica Parker researched her family history and was shocked to discover that her 10th great-grandmother, Esther Elwell, was arrested in Salem in the late 1600s for committing "sundry acts of witchcraft" to choke a neighbor to death. Esther's case never went to court as the warrant for her arrest was issued after the Salem Witch Trials ended.

5. In 2008, Bette Midler said on the BBC show "Breakfast" this was her favorite film out of all the films she's done. Ours too!