Sarah Hyland is finally speaking out about her abusive relationship.

The "Modern Family" star stops by Monday's "Meredith Viera Show" where she opens up about her relationship troubles. Check out the sneak peek above to see what she had to say about the whole ordeal.

Until now, Hyland has kept quiet about her troubled relationship since getting a restraining order on her ex Matthew Prokop earlier this year. In the restraining order documents, Sarah says that the actor pinned her against a car and choked her during an argument.

"His grip was so tight that I could not breathe or speak. I was scared and in fear for my life," the document explains.

Viera shared with the audience that she too went through something similar when she was Sarah's age and asked the brunette beauty how she's overcome her "adversity."

"There are two quotes that I want to say. One is a Dylan Thomas poem, 'Do not go gentle into that good night. Rage, rage against the dying of the light,' which is one of my favorite poems," she revealed.

"It just strikes a chord in me and also Robert Frost, 'The only way out is through.' People have to go through things in order to become the person that they are today and that's that," she added.

It definitely sounds like the actress is in a better place these days -- what do you think about Sarah's candid comments?

Sound off below and check out the gallery to see even more child stars then and now! 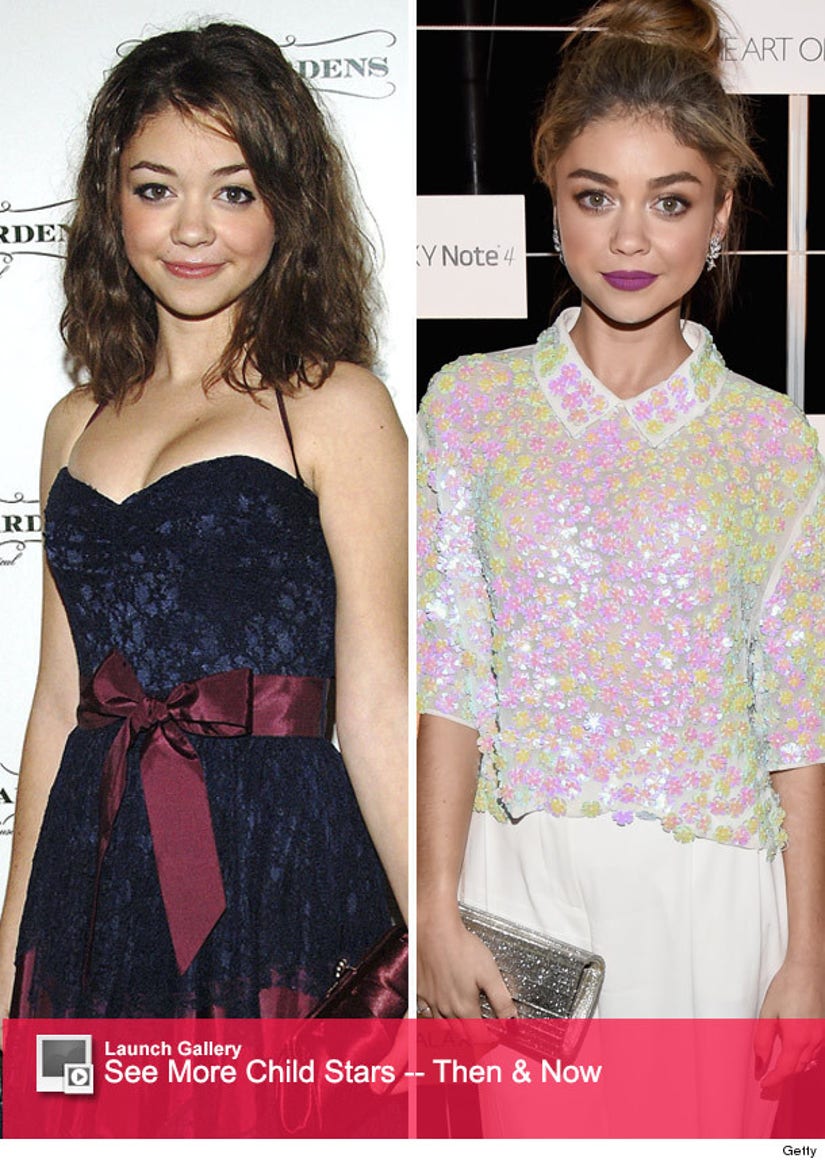