We're finally getting to see what really went down in The Hamptons!

In a new sneak peek of "Kourtney & Khloe Take the Hamptons," Kourt opens up about Scott Disick's drinking problem and Khloe takes a trip to South Africa with her then-boyfriend French Montana.

Check out the video above to see the mother-of-two's reaction to Scott's wild behavior!

Clearly, the 35-year-old is concerned about Disick's well-being and general state of mind. But, we're sure it's hard for Scott to be back in his old hometown without his parents, who tragically passed away earlier this year.

But it's not all drama, it definitely looks like Khloe and French were going pretty strong when the show was being shot -- check out the video below to see their romantic getaway!

While Khloe and French's romance was short-lived -- the pair called it quits at the end of summer -- it definitely seems like the rapper was a good guy to help take the reality TV star's mind off of her estranged husband Lamar Odom.

Are you excited to see "Kourtney & Khloe Take The Hamptons"? Sound off below and make sure to tune into the season premiere Nov. 2 at 9 pm on E! 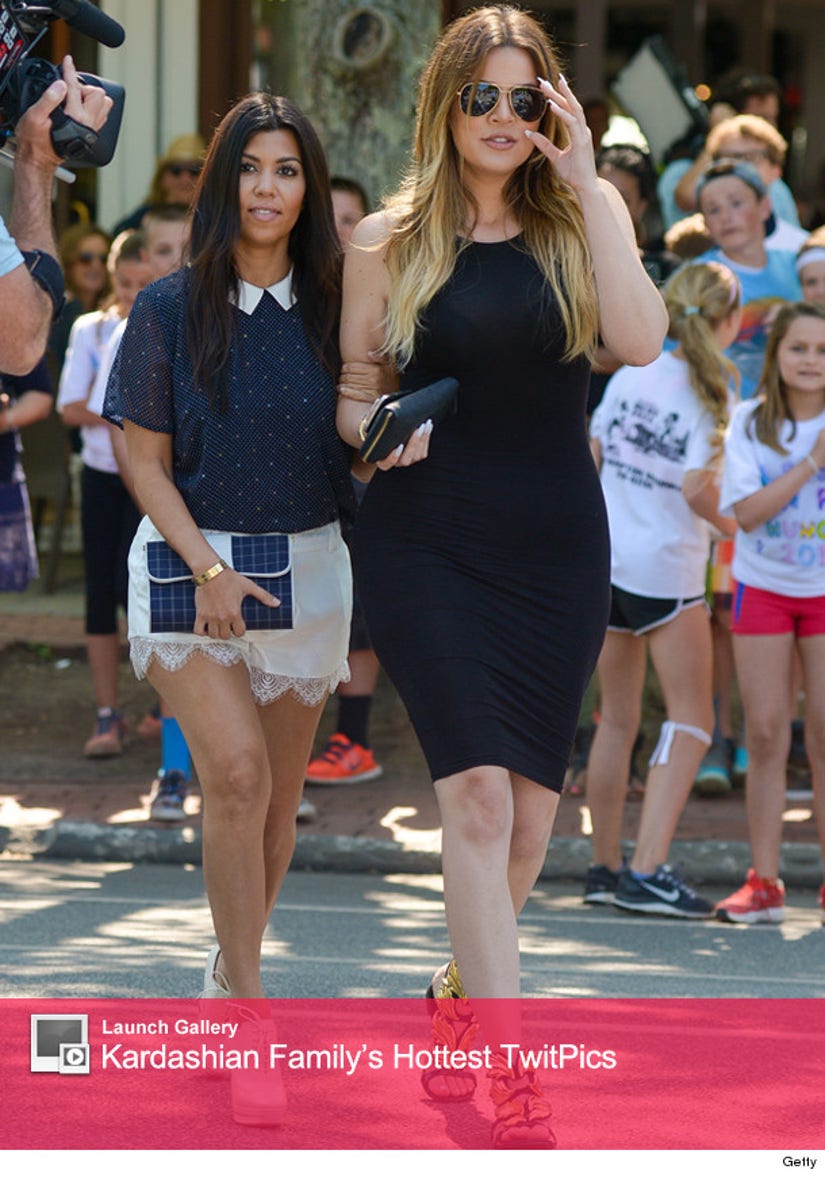