Who knew Daniel Radcliffe could spit some serious rhymes?!

The "Harry Potter" star made an appearance last night on "The Tonight Show" on Tuesday, where he showed off his impressive rapping skills.

Before the actor took the mic, he opened up to Jimmy Fallon about where his love for rap started. "Initially, I got in to Eminem. I think I was the first kid in my class to learn all the words to 'Real Slim Shady,'" he joked.

"I've always had kind of an obsession with memorizing complicated lyrically, intricate and fast songs I guess. It's a disease," he added. 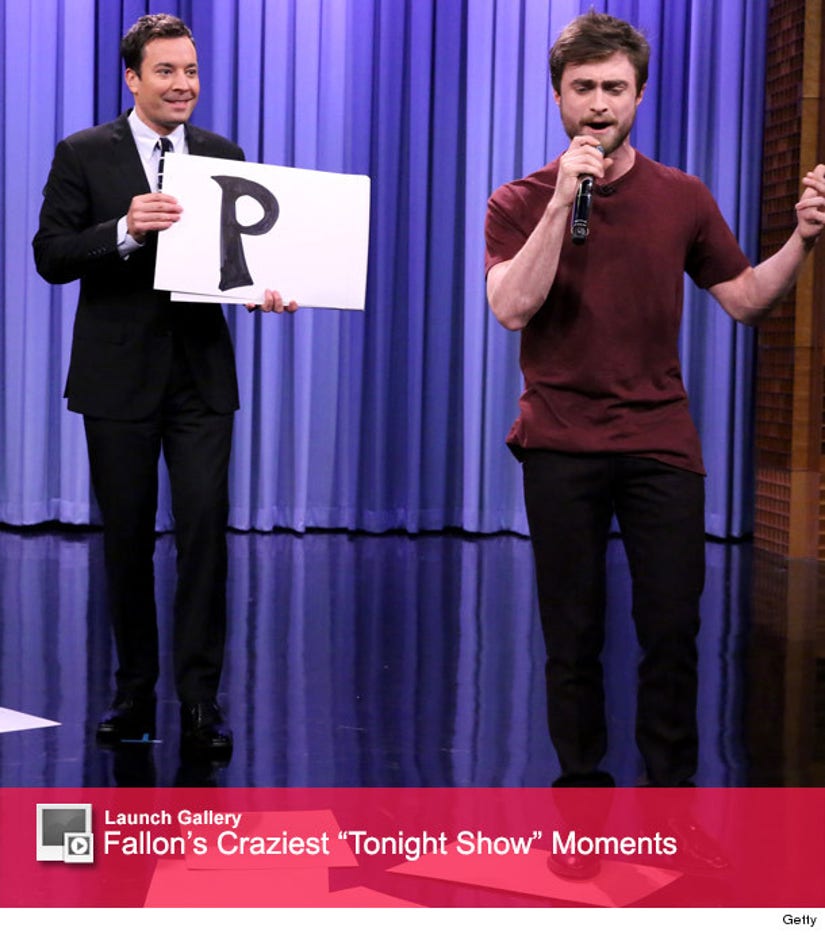 The late night host then challenged Daniel to perform a rendition of Blackalicious' wordy and complex hit song, "Alphabet Aerobics." His rendition were pretty amazing -- watch the video above!

Well, if the whole acting thing doesn't work out, maybe Daniel could be the next great rapper?! Probably not, but we're definitely impressed and his American accent isn't bad either!

What do you think of Daniel's secret skill? Sound off in the comments section below.