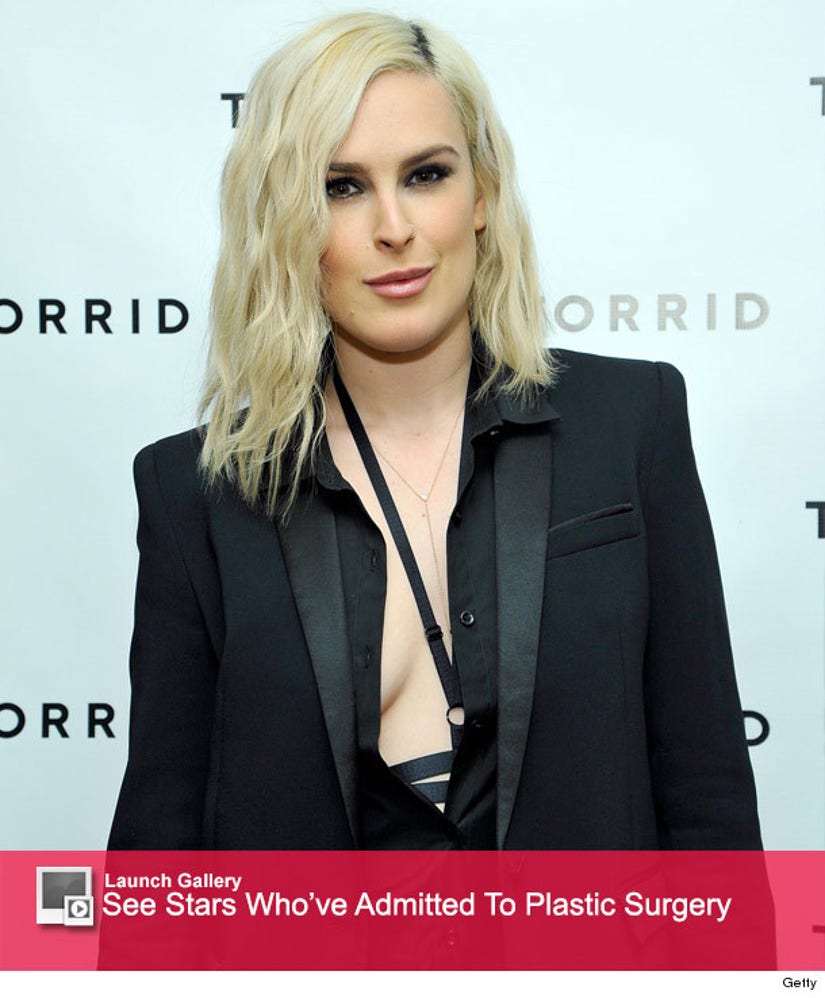 Rumer Willis is coming clean about her appearance!

The daughter of Demi Moore and Bruce Willis chatted with ETonline, where she got extremely candid about going under the knife.

"In Hollywood, I feel like there's a big stigma about hiding things -- but people aren't stupid," she explained. "If all of a sudden you jump from being an A cup to like double D's, people know. I just think you have to be who you are and own it, and not be ashamed and feel like you have to apologize."

The 26-year-old's comments come on the heels of Renee Zellweger's red carpet appearance where she was the target of some serious internet scrutiny.

Still, the "House Bunny" star says that she has yet to undergo any sort of cosmetic procedure. "I know there's something that came up recently about me getting plastic surgery and it's not true," she revealed.

"If I do want to do that -- If I want to get a boob job or change things about myself -- I'm not going to lie about myself," she continued. "And if I choose to do something to myself, it's because I've thought about it. And if it's going to make me feel better, I won't be ashamed of the choices that I make." 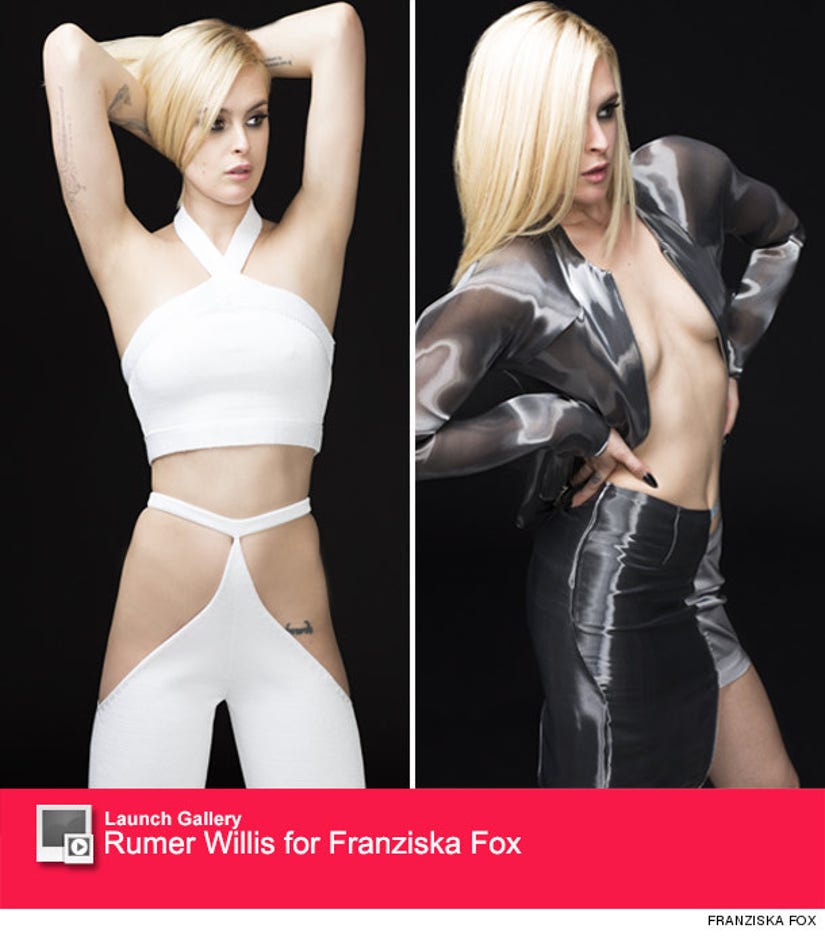 Willis recently was subjected to some criticism when pictures surfaced showcasing the actress' super skinny frame in a photo shoot with Franziska Fox's Spring/Summer 2015 lookbook.

"They took away the muscles from my arms and from my stomach, and you know, I'm really happy with my face and my body," she said. "And I've worked really hard to get these muscles and it didn't even look like me."

"I now know upfront that if a brand wants to work with me, then I have to be really clear that these are the acceptable rules and boundaries, and if you don't like that, then we can't work together," she added. "Well, when they start Photoshopping your body and your face ... they like, completely changed how I look, so I'm like, 'What? This doesn't make sense to me.'"

Well, it definitely sounds like the blonde beauty has a good head on her shoulders -- what do you think about Willis' candid comments? Sound off below and check out the gallery above to see some celebs who have admitted to plastic surgery!