Some of the sickest serial killers and creepiest tales from the big screen were actually inspired by real events.

In honor of toofab's 13 Days of Horror, we've compiled a list of five freaky flicks that have surprisingly real life origins. Check out our list below to see which movies made the cut. 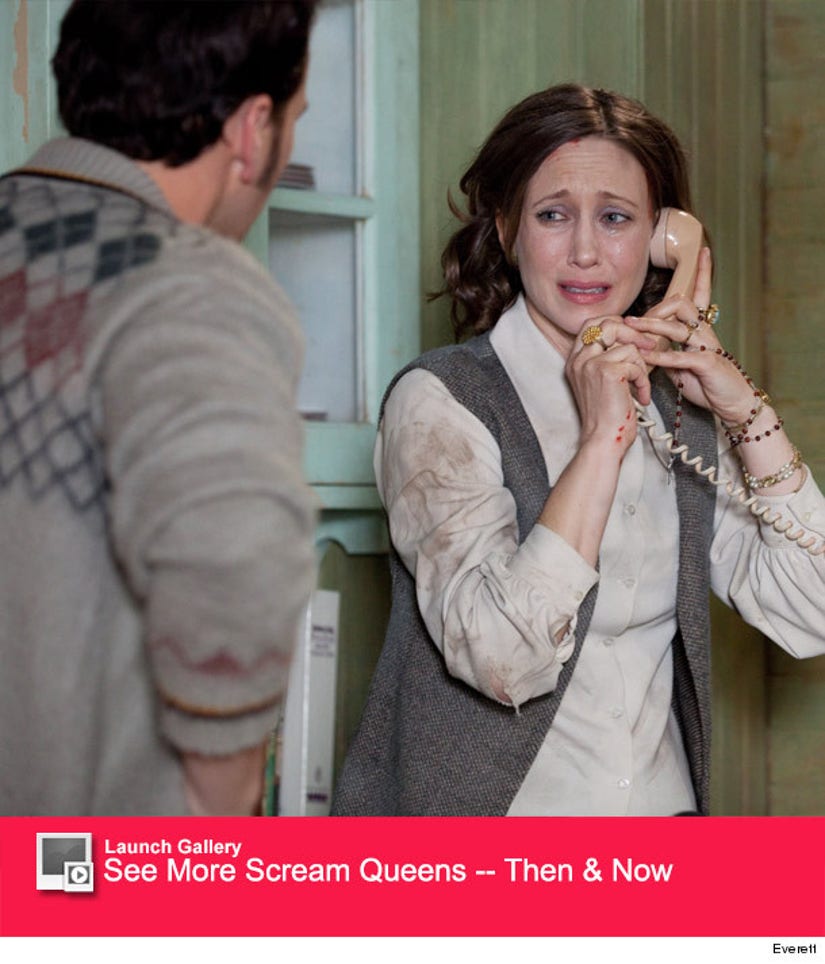 "The Conjuring" was based off of real life events of the Perron family and their home in Harrisville, Rhode Island. The house was allegedly haunted by an 18th century "witch" named Bathsheba Sherman.

Filmmakers spoke with the family and used case files from demonologists Ed and Lorraine Warren while making the thriller. According to the family, events in the film like the leg pulling, the voices and the possession of Mrs. Perron all happened! 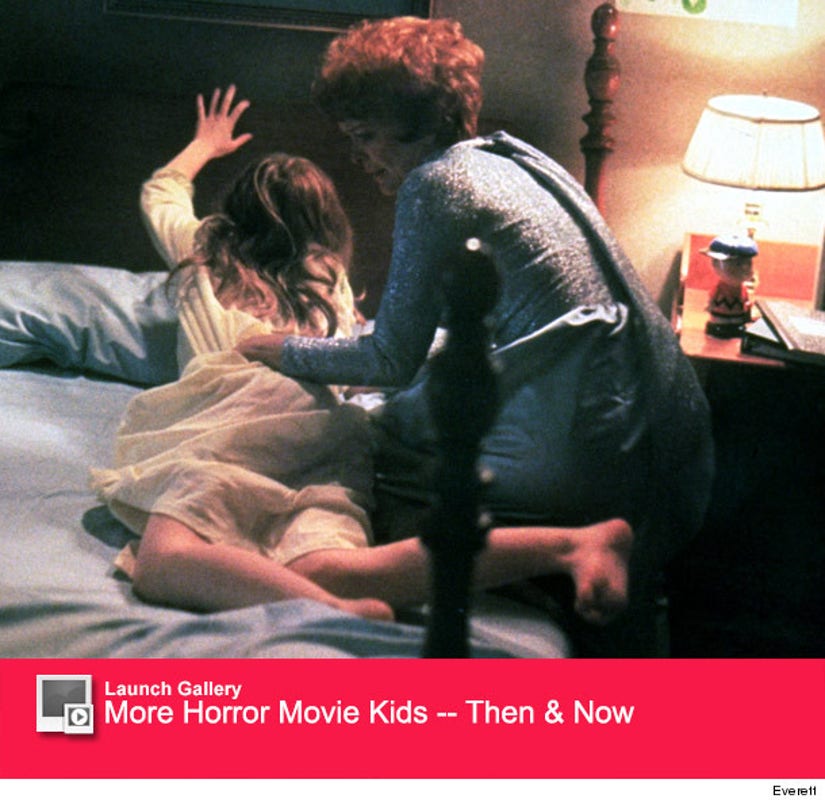 There's no way "The Exorcist" could be real, right?! Wrong! The classic horror flick follows a 12-year-old girl who is possessed by Satan himself. Priests attempt to drive the demon out of the girl to try and save her.

This movie was based on William Peter Blatty's novel, which was inspired by the true story of a boy who was allegedly possessed in 1949 -- though the boy's behavior was not quite as outrageous as Linda Blair's was in the film. 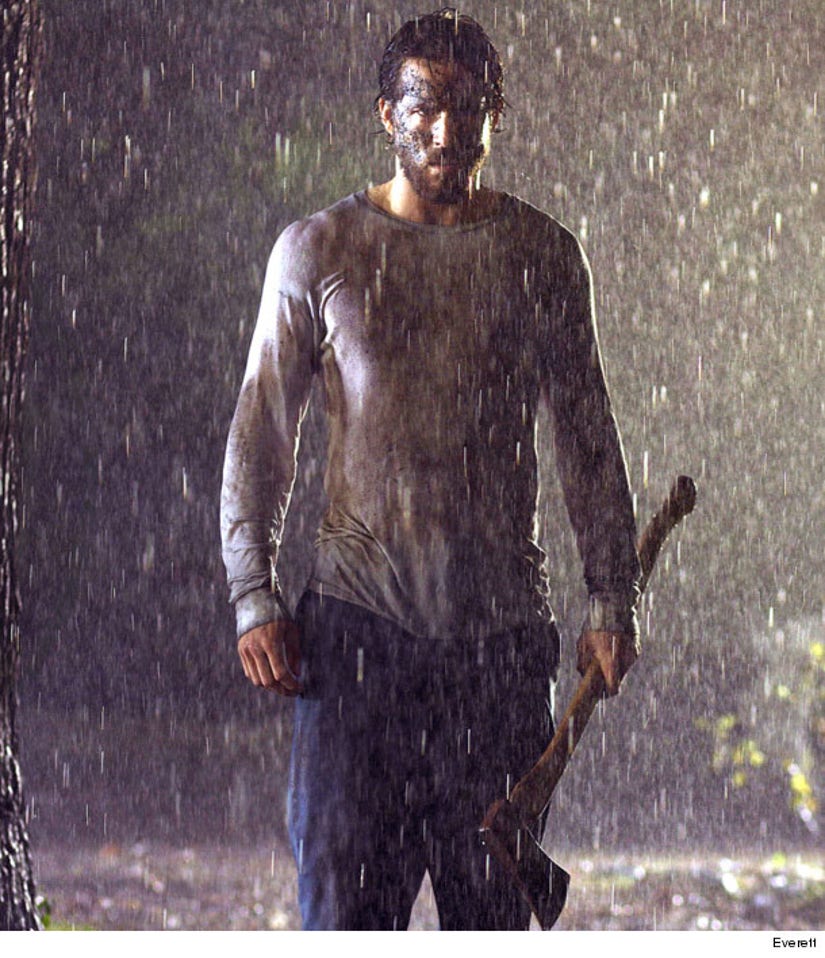 "The Amityville Horror" is another flick that is eerily based off of real events.

It was inspired by the Lutz family, who spent 28 days in the Amityville, New York home, which was the site of a mass murder. The family encountered multiple paranormal incidents that eventually drove them out of the house. The movie is based off a non-fiction novel detailing the Lutz's experience. Most of the events in the film and book (demonic images and "bleeding" green slim) have been questioned by investigators and called a hoax; however, we're not writing this one off just yet. 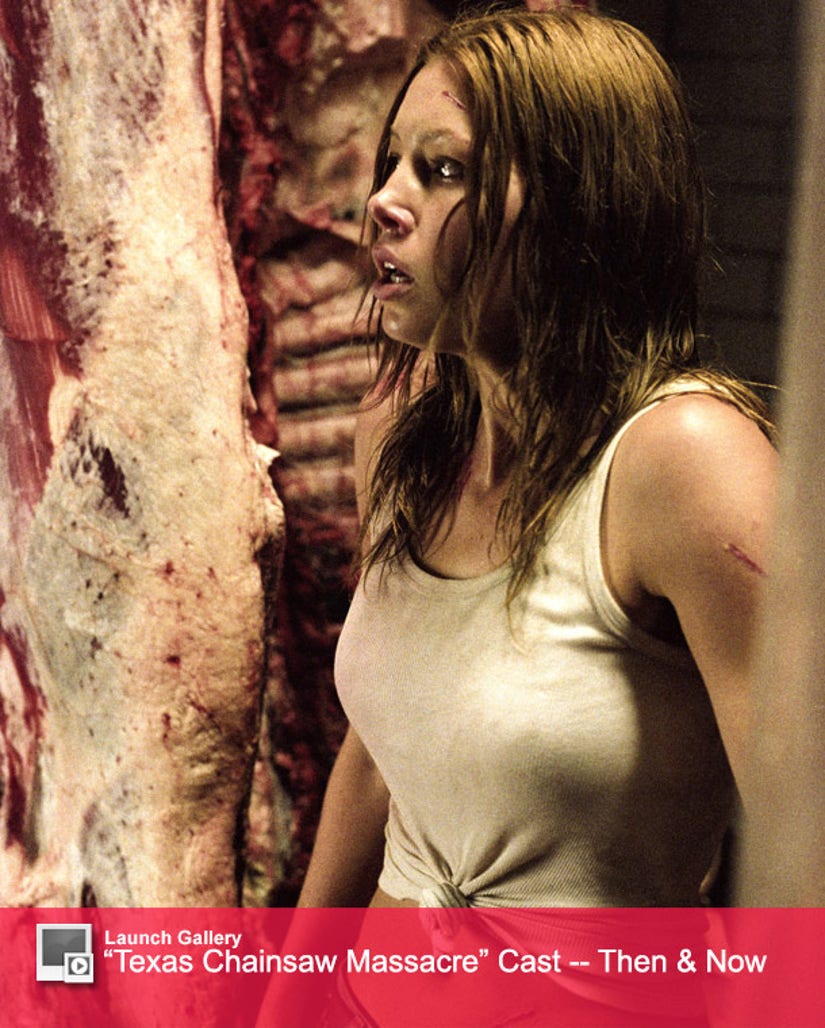 "Texas Chainsaw Massacre" has been remade throughout the years and doesn't get any less disturbing. The slasher flick follows a group of teens traveling through Texas, who unfortunately encounter one scary saw-wielding maniac.

While the plot of the movie is completely made up, "Leatherface" was inspired by a real person. The character was partly based on a serial killer by the name of Ed Gein, who brutally murdered his victims and made their faces into "human skin masks" … ew. 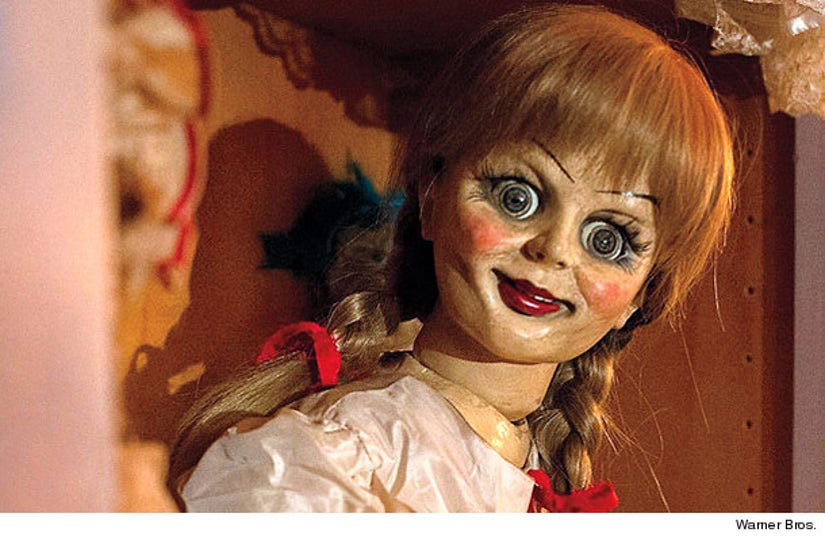 We know that ghost hunters from "The Conjuring" are real -- but did you know that the creepy possessed Annabelle doll is legit too?!

The character first made an appearance in the chilling flick and then got her own self-titled spin off this year. The real life Annabelle was not as creepy as the movie version; she was originally a Raggedy Ann doll.

Her owners noticed her migrating from room to room and The Warrens were eventually called to perform an exorcism on the doll. The Warrens took Annabelle to their house where they kept her in their haunted oddities room.

How "real' do you think these horror movies are? Tell toofab in the comments section below!