It's going to be a star-studded season of "Millionaire Matchmaker."

In a new sneak peek for Season 8 of the Bravo matchmaking show, Patti Stanger's putting her talents to use with some of Hollywood's biggest celebs. Check out the clip above to see what's in store for Season 8!

We were surprised to see that Larry Birkhead, Anna Nicole's ex, has decided to not only do reality TV. but jump back into a very public dating pool.

Patti tells Birkhead, who is the father to daughter Dannielynn Birkhead, that his little girl wants him to be in love. We're definitely excited to see Larry look for Mrs. Right on the new season!

Kristin Cavallari, Heidi Montag and Spencer Pratt will also appear while helping out their buds.

Are you excited for the new season of "Millionaire Matchmaker"? Tell toofab in the comment section below and see how much Anna and Larry's daughter Dannielynn has changed through the years in the gallery! 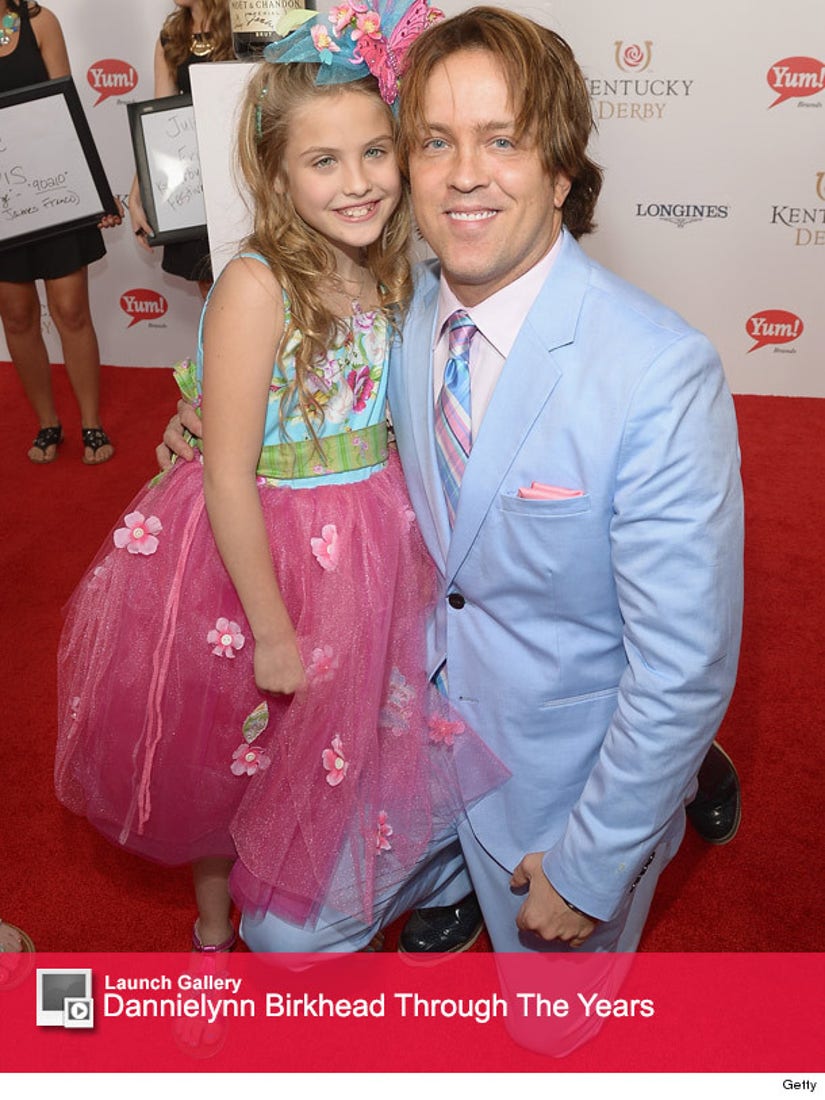