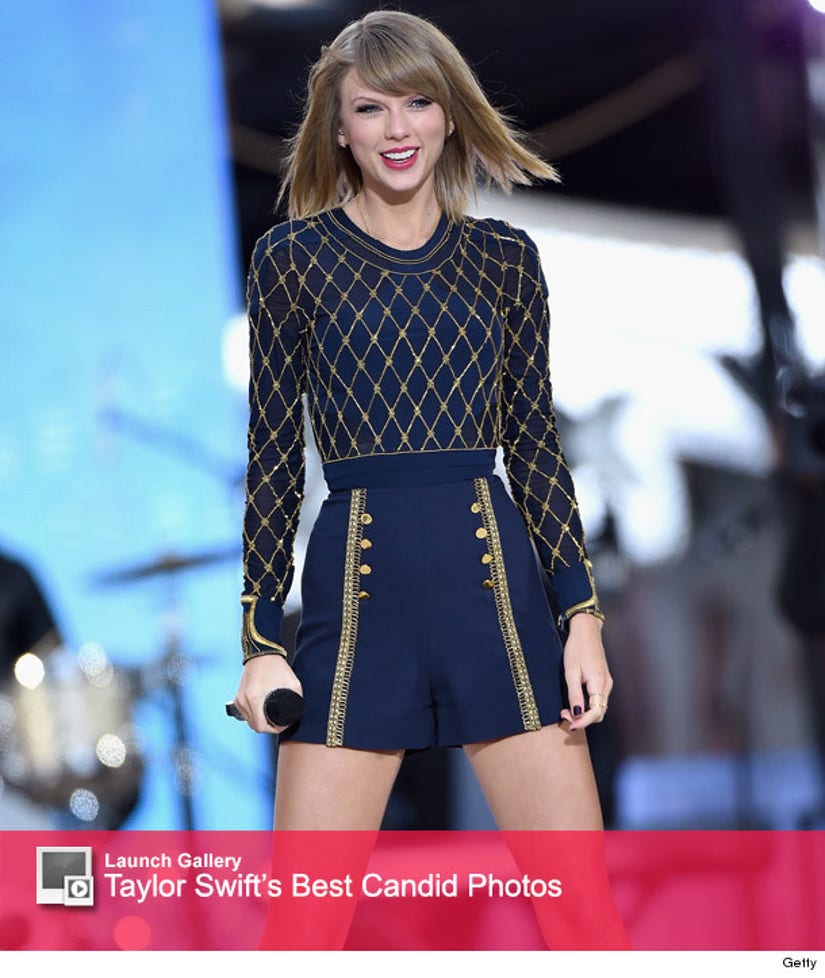 Taylor Swift is hitting the road!

The "Shake It Off" singer announced the dates for her "1989" world tour on Monday, and she took to Twitter to share her excitement with her fans

The massive trek kicks off on May 20 in Bossier City, Louisiana and will work its way north until late-June, when T.Swift will head off to Europe for five dates across the Atlantic. The tour will wrap up on October 31 at Tampa's Raymond James Stadium.

Oddly enough, though, the "Welcome to New York" singer and NYC tourism ambassador has no dates set in the Big Apple.

The closest tour stop to New York City is a July 11 show at East Rutherford, N.J.'s Metlife Stadium. No word yet on why Taylor isn't planning to perform at Madison Square Garden, Brooklyn's Barclays Center or any venue within the five boroughs.

Vance Joy, an Australian singer known for his hit single "Riptide," will open for Swift during the North American dates.

The Grammy winner also will take to the stage at the 2014 American Music Awards for the world premiere performance of her new single, "Blank Space."

The AMA's will broadcast live from the Nokia Theater L.A. LIVE on Sunday, November 23 on ABC.

Check out the full list of "1989" world tour dates below: