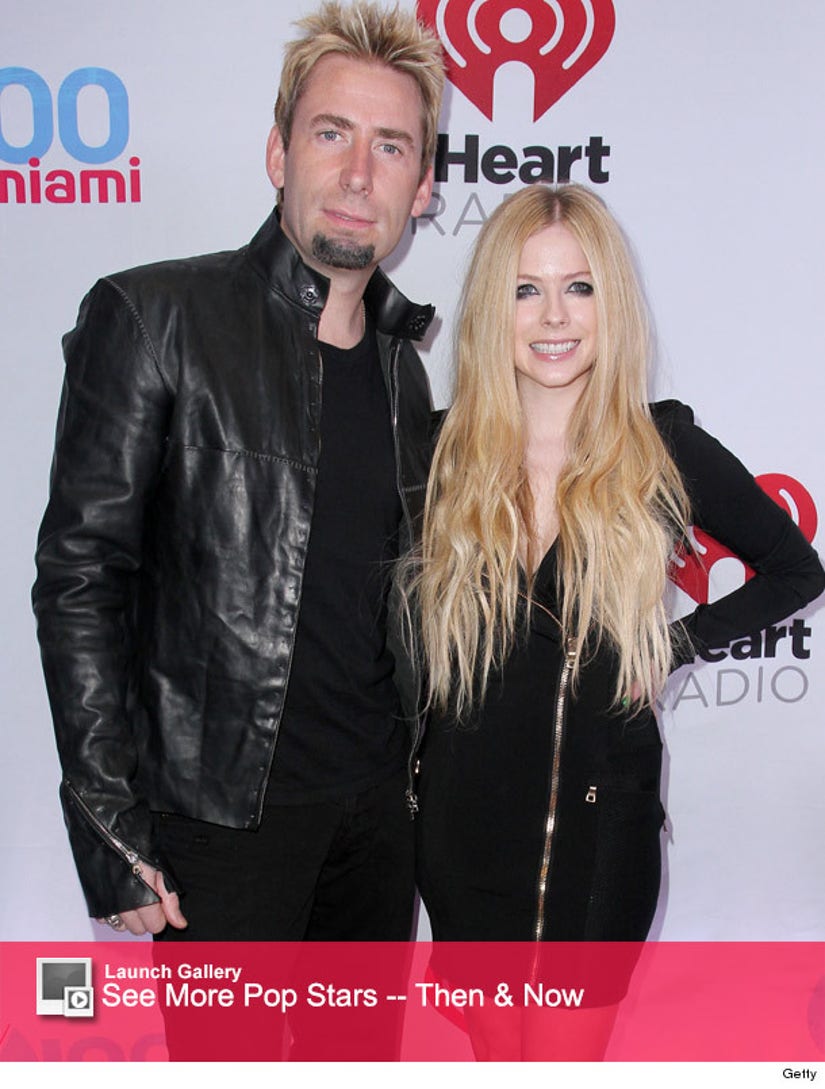 It's been months since we've seen Avril Lavigne and Chad Kroeger together ... but he insists they haven't split.

In a new interview with Canada's E-Talk (via People), the Nickelback frontman finally addresses all the rumors that have been surrounding the couple since August.

"Sometimes it's funny, when you're standing in the checkout line at the grocery store and you look over and it's your face on there. Not the … Kardashians … and Brangelinas … it's 'Chavril," told the program. "
"You're like, 'Can I buy all these? So that no one can see?'"

The two can't seem to shake the gossip -- but Avril wasn't helping things when she showed up to her 30th birthday bash in September without her husband or her wedding ring.

"My family members hear this stuff … and then they call me up very concerned," Chad continued. "I'm like, 'Dad, you're not buying all this crap, are you?'"

"All that stuff that people say behind each other's back is minuscule, pales in comparison to the world of celebrity," he added. "That's like high school multiplied exponentially. It's ridiculous."

Our cameras also spotted Kroeger out this week in Los Angeles -- where he made it a point to flash his wedding ring. 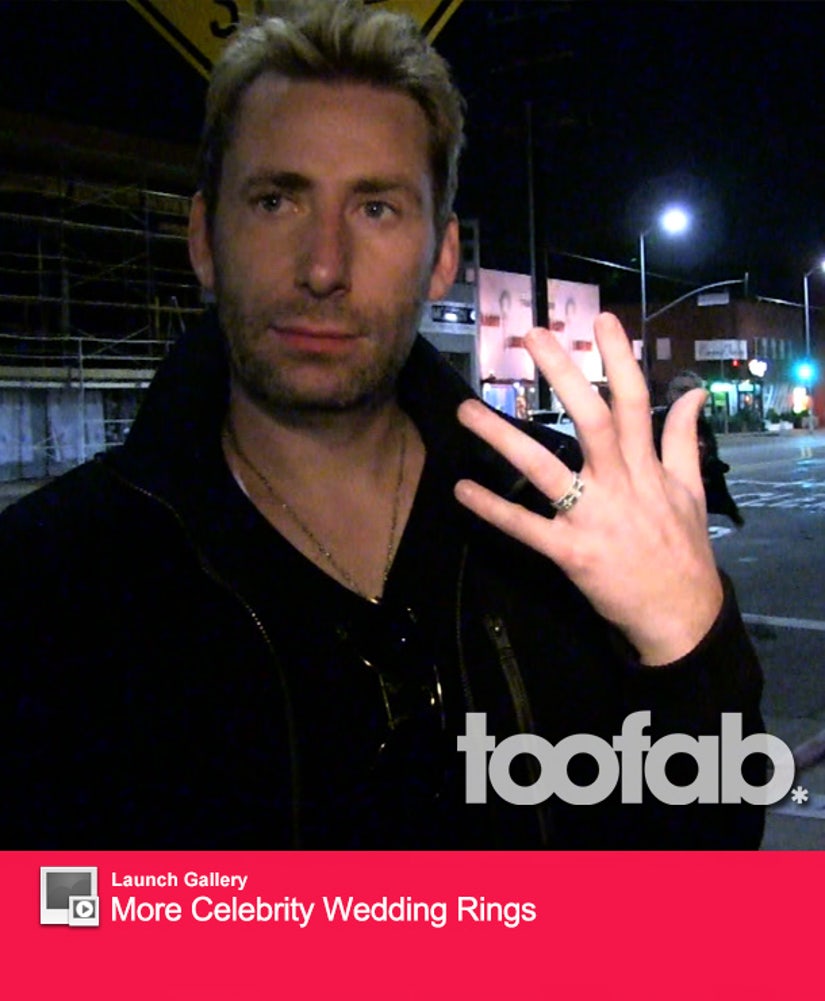 So, you buying it? Sound off below!