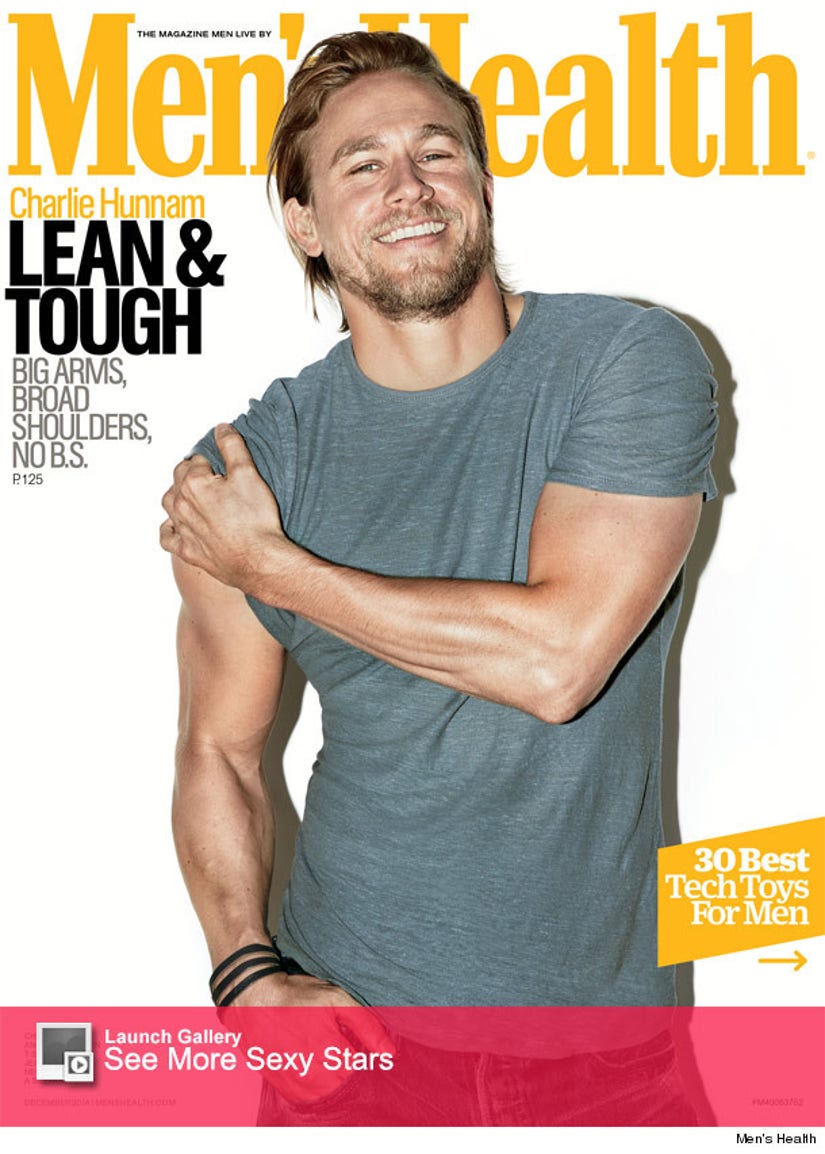 "Sons of Anarchy" star Charlie Hunnam covers the December issue of Men's Health (on newsstands now), where he puts his buff bod on display and reveals how he stays ripped.

"I work out more for the mental than the physical aspect," the 34-year-old actor admits. "I can get slightly dark when I'm not keeping a routine. It's all about feeling healthy and energetic." 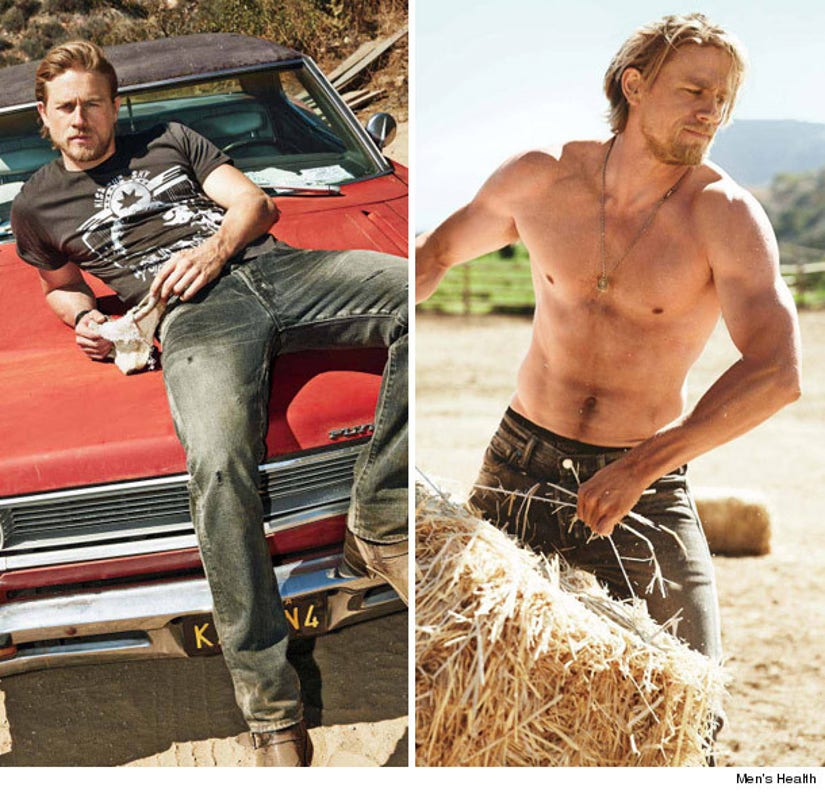 Not only does he stay focused in the gym, but he's disciplined in all aspects of life -- especially his career.

"I was going to finish playing a psychopath who'd just lost his wife, and five days later I'd be on set playing Christian Grey," Hunnam says of why he backed out of the "Fifty Shades of Grey" role. "I was like, 'This is going to be a f---ing disaster.'"

"It was the opposite of how I've tried to ground my career, not stretch myself too thin, and always do my homework," he continues.

The role later went to Jamie Dornan -- see him in action in the first trailer for the flick below:

The final episode of "Sons of Anarchy" airs December 9 on FX, but Hunnam won't be taking any breaks. He is set to play King Arthur in a six-movie deal under director Guy Ritchie, and he also has signed on for upcoming films "Crimson Peak" and "The Mountain Between Us."

We can't wait to see more of Charlie!

Don't want to wait? Check out the behind-the-scenes clip below.