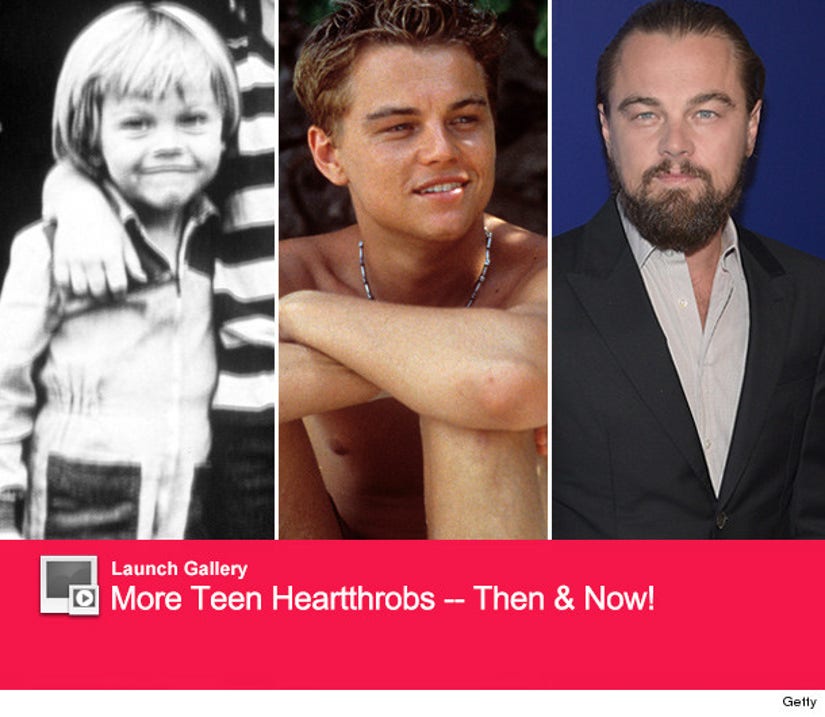 In an industry filled with failed child stars, Leonardo DiCaprio is a rare success story.

The actor is one of the few who was able to transition from kid actor to teen heartthrob to respected A-lister unlike anyone before him -- and today, he turns 40!

Hard to believe the kid who got his start in projects like "Critters 3" and "Growing Pains" has become one of Hollywood's most bankable stars and a five-time Oscar nominee.

While he had critically acclaimed parts in "Romeo + Juliet" and "What's Eating Gilbert Grape?", it was the role of Jack Dawson in "Titanic" that made him "King of the World" in 1997 -- launching him to a new level of fame he probably never expected.

These days he balances films like "The Wolf of Wall Street" with his philanthropic work, recently speaking at the UN about climate change and doing what he can to support wildlife.

In honor of the actor's 40th birthday, let us know your favorite Leo flick in the comments below -- and see what more teen stars from the '80s and '90s look like now above!