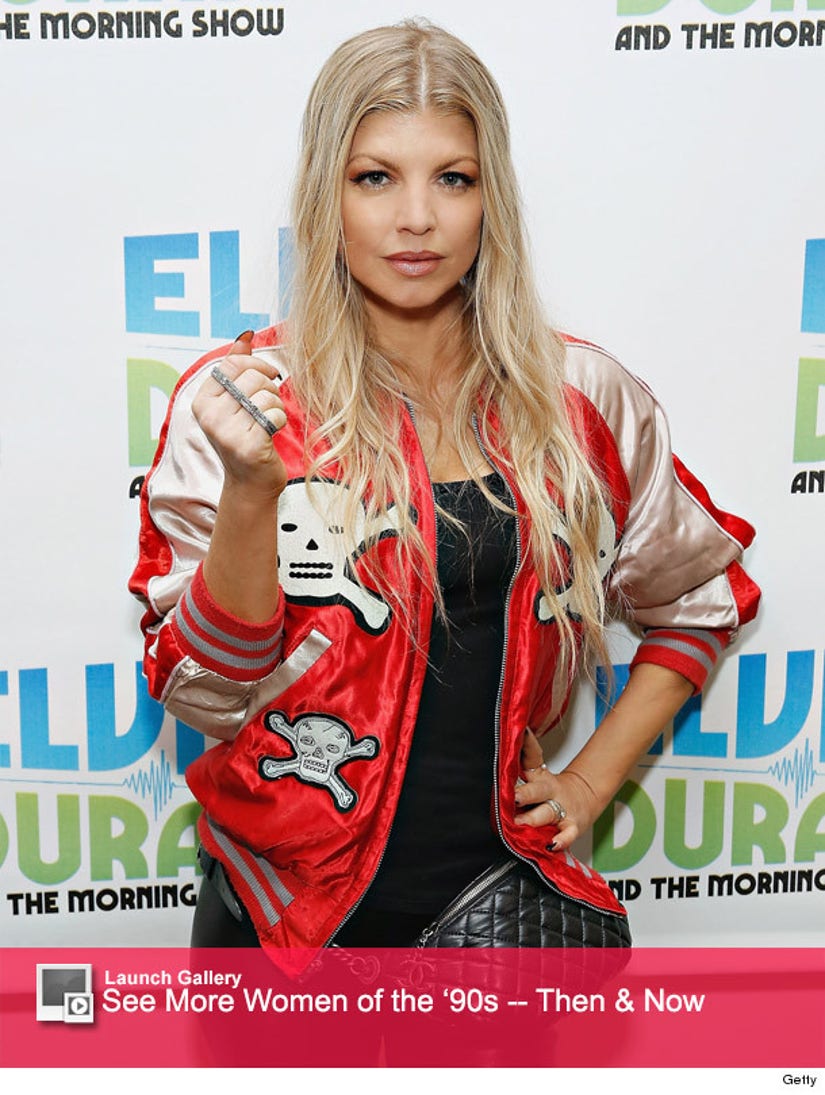 Fergie is coming clean about that infamous (and totally cringeworthy) moment when she urinated onstage during a Black Eyed Peas performance back in 2005.

In an interview with Ebro in the Morning on Hot 97, the "L.A. Love" singer revealed that the combination of a full bladder and a rush to get to the stage caused the memorable mishap.

"I'm running on and we jump and do 'Let's Get It Started', and I get crazy and I jump and I run across the stage and my adrenaline was going and gosh," she explained. "I wish it didn't happen ... It was so embarrassing!" 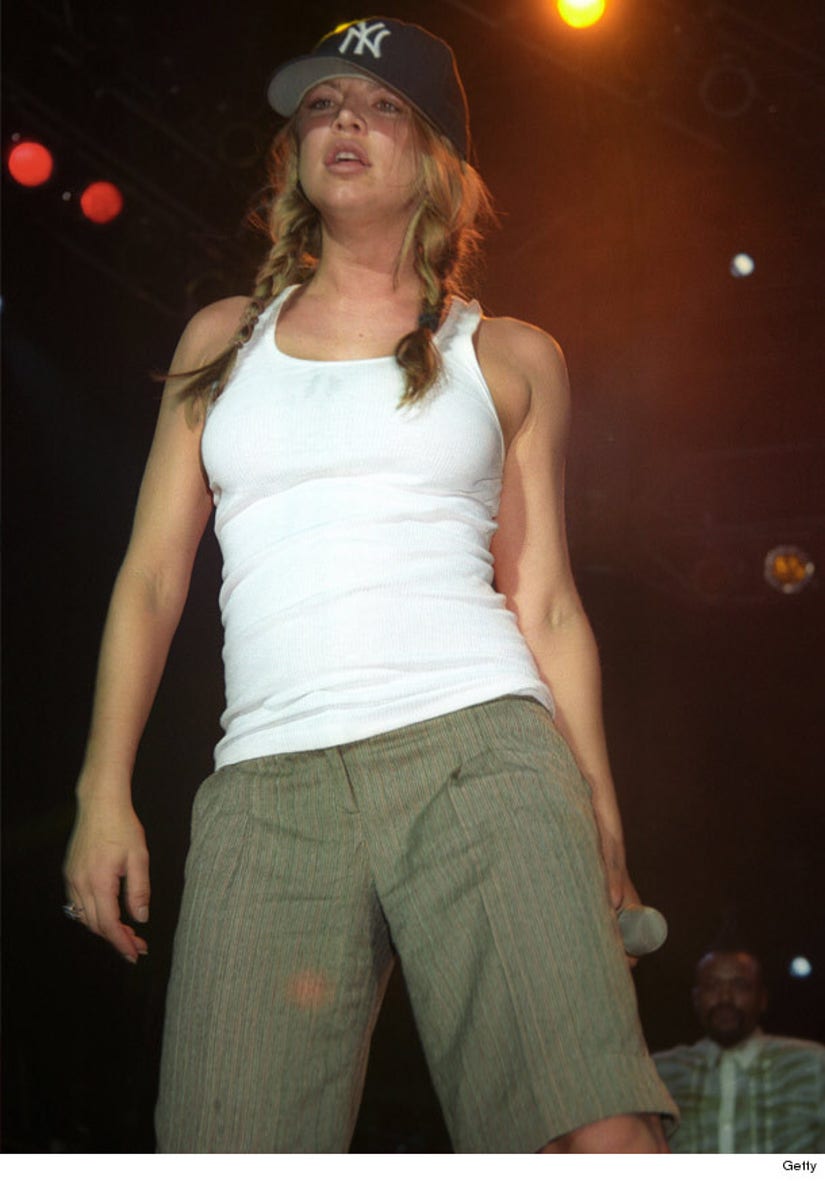 The "London Bridge" singer has recovered from that embarrassing onstage mishap, and she is releasing her first studio album in six years.

In fact, the 39-year-old beauty is joining forces with Nicki Minaj for one fierce collaboration. She admitted that she has a "healthy competition" with the "Anaconda" star and fellow rapper Iggy Azalea.

"There's nothing wrong with that," she declared. "It's like flirting. It's a normal human thing." 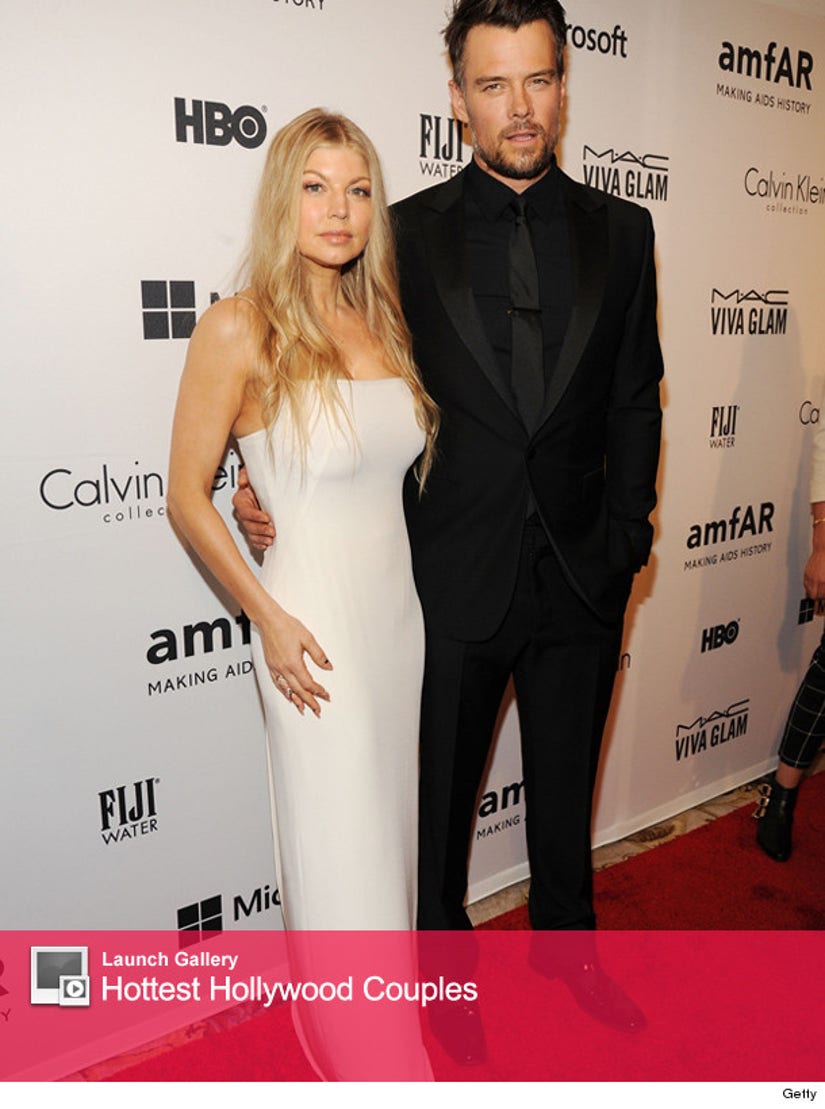 She revealed that the cute couple uses role play to keep things hot. "Oh, role play? Hell yeah, you kidding me?!" she said. "I feel sorry for people who don't."