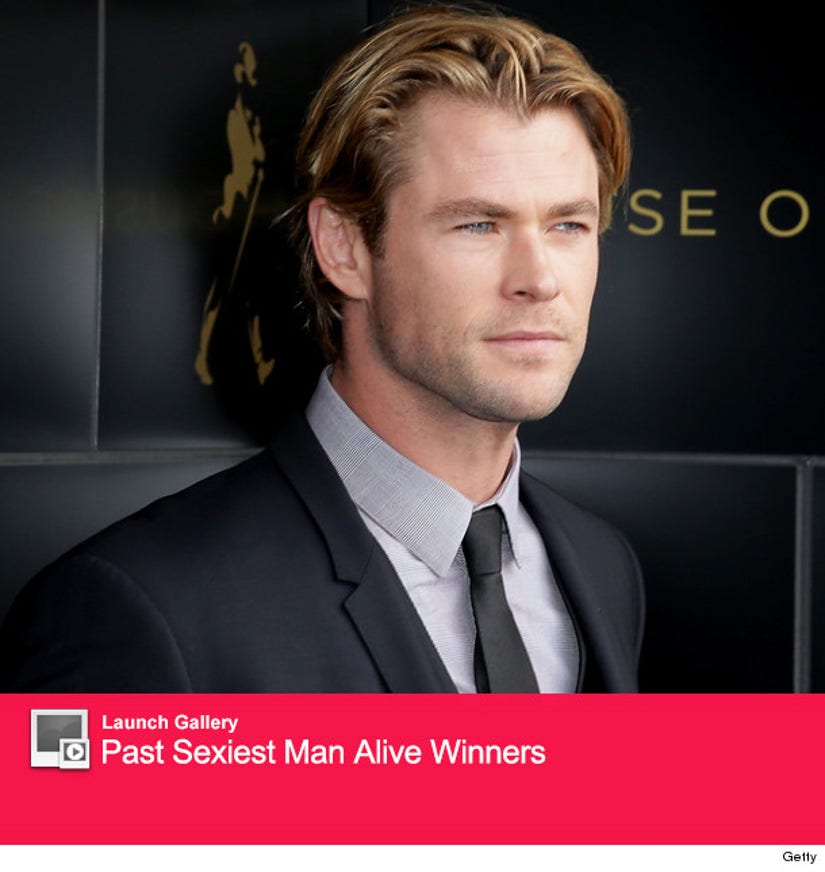 Nobody saw this one coming, right?

In a year where Chris Pratt dominated the box office and won over the hearts of everyone worldwide, another Chris was just named Sexiest Man Alive by People Magazine: Chris Hemsworth.

That's right, Thor himself got the honor, despite not starring in any films this year or having anything to promote. Next year would actually make more sense for him, as he'll star in "Avengers: Age of Ultron," "In the Heart of the Sea," "Blackhat" and "Vacation."

He follows in the footsteps of Adam Levine, Channing Tatum and Bradley Cooper.

"I think you've bought me a couple of weeks of bragging rights around the house," Chris tells the mag. "I can just say to her, 'Now remember, this is what the people think, so I don't need to do the dishes anymore, I don't need to change nappies. I'm above that. I've made it now.'"

Is Hemsworth hot? Absolutely ... but is he realllly the hottest? 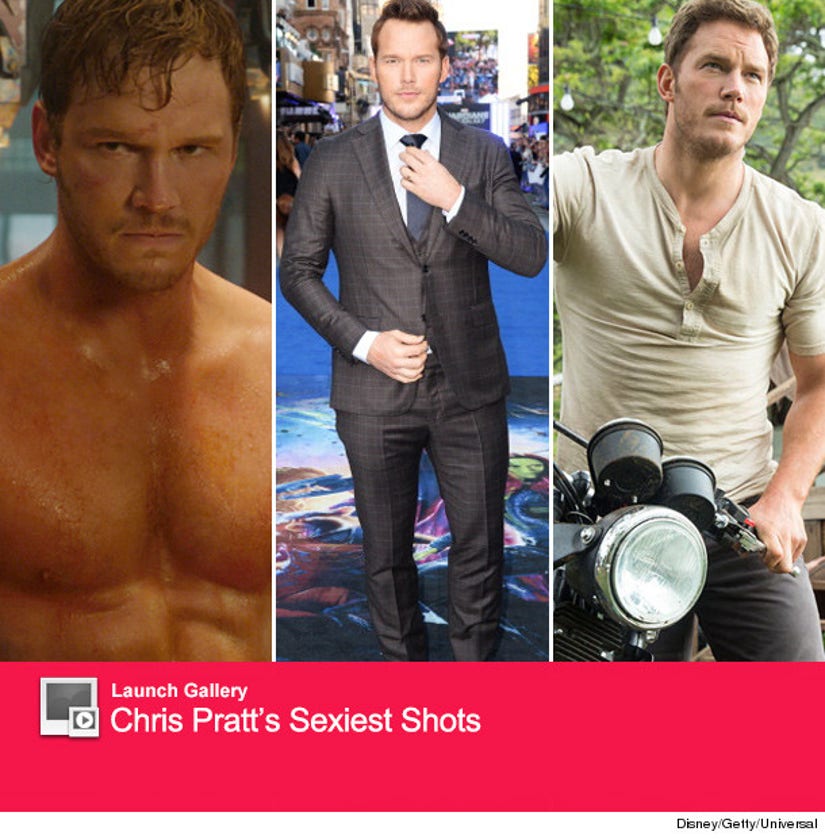 We rounded up some additional runners-up in the gallery below. Check 'em out to see who else was seriously sizzling this year -- and let us know who you think should have won in the comment section! 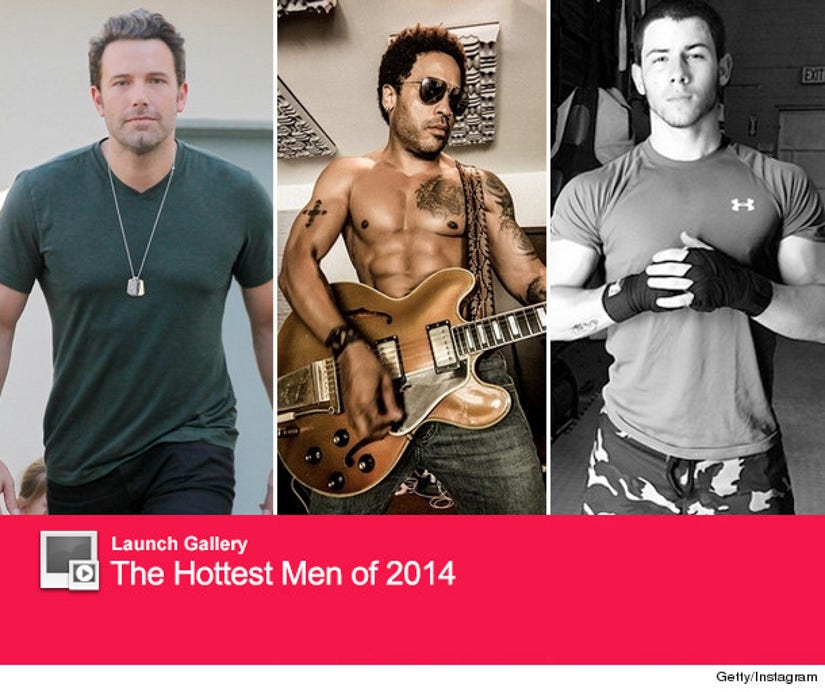