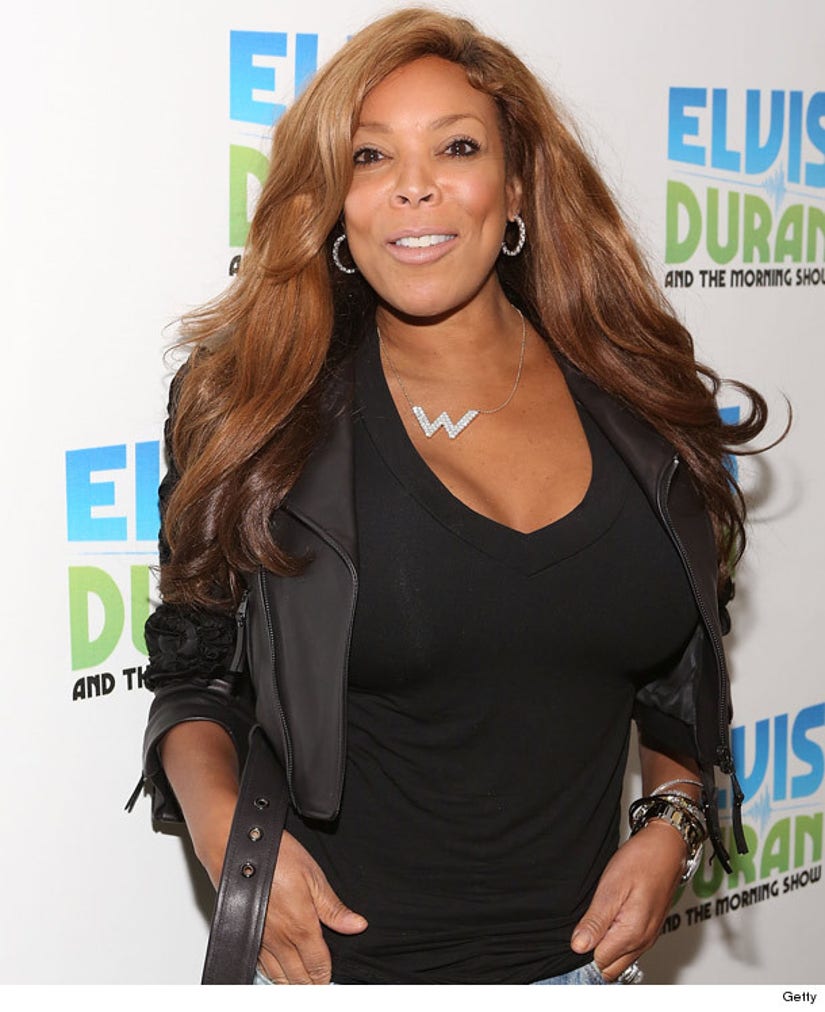 NEW YORK (AP) -- Though the Lifetime movie "Aaliyah: The Princess of R&B" drew criticism from fans upset with casting and the way it depicts Aaliyah's life, executive producer Wendy Williams says she wouldn't do anything differently if she had it to do again.

Aaliyah fans took to Twitter, criticizing everything from the movie's casting to how it portrayed the singer, who died in a 2001 plane crash at age 22. Even music producer Timbaland, who worked closely with the late singer, took to Twitter and Instagram, posting messages like "Hope y'all not watching this!!!!!!!!."

In an interview Monday, Williams said that '"as a black woman I was proud to show that Aaliyah came from a two-parent family, which many of us don't." She also says the film "painted R. Kelly, (who married Aaliyah when she was 15), in a more tasteful light than perhaps others would, and I think it was extremely tasteful not to show her going down in a fiery wreck.'' 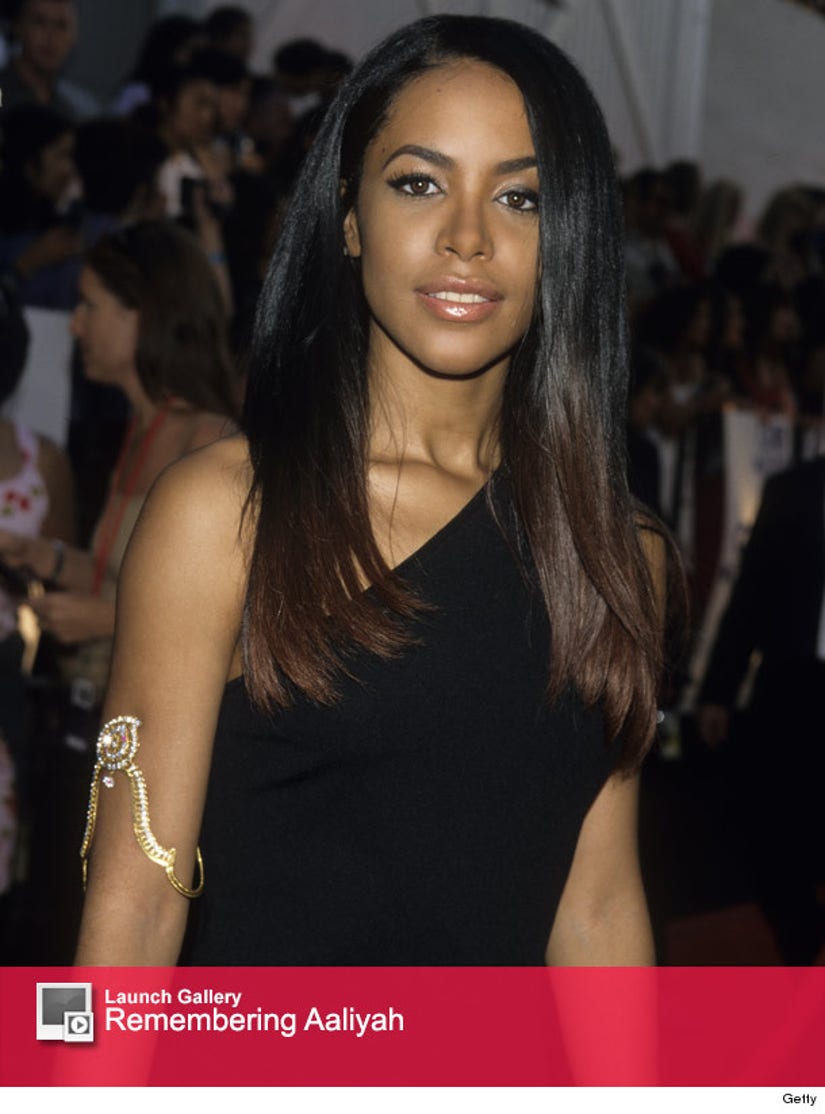 The problem, she says, is that Aaliyah remains loved by many.

"I think when you do a movie about people's favorite, whoever that favorite is, people are always going to have some criticism. You really can't win for losing kind of sort of."

The film was plagued from problems from the start. Aaliyah's parents, unhappy with the project, didn't grant the network rights to her music so none of her songs were included. Alexandra Shipp signed on to star in the biopic after Zendaya Coleman backed out last June.

Williams points out that actress Angela Bassett, who is directing a Lifetime movie on Whitney Houston has also faced similar criticism for her project.

Williams, who hosts the syndicated "The Wendy Williams Show," is not letting the controversy slow her down: She just completed four stand-up comedy shows, she plays a pastor in the Lifetime Christmas movie "Santa Con" due out Dec. 13, and she hosted this year's Soul Train Awards in Las Vegas earlier this month.