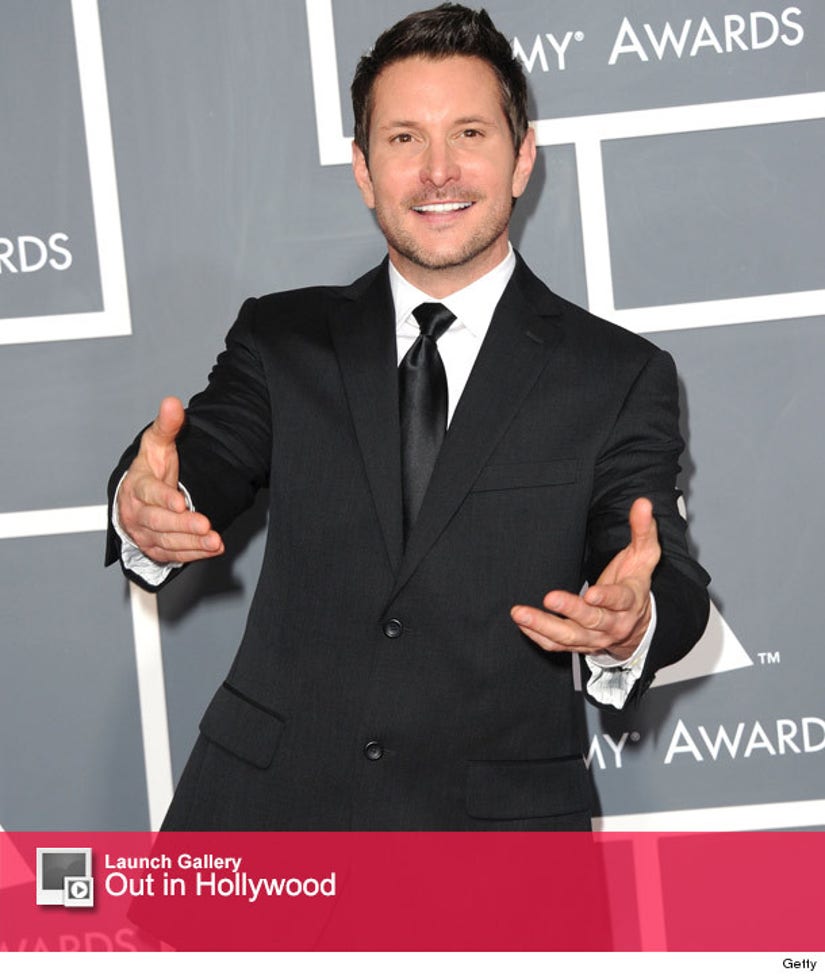 Not one, but two country singers came out of the closet today!

Ty Herndon opened up about his sexuality in the new issue of PEOPLE magazine. The '90s country star -- who has been married two times before, both to women -- revealed that he's been out amongst friends and family members since he was 20-years-old, but only recently decided to share his sexuality with the rest of the world.

"My mother probably knew I was gay before I did. I remember sitting down with her and having the conversation," the 51-year-old told the mag.

While his mother was worried about his country career path, "she was more concerned about me having a happy life," he explained. "You have to be able to do that in your own skin, and [my family] has seen me struggle with being gay my whole career."

Today, Ty says he has overcome his own struggles with being gay. "I'm an out, proud and happy gay man," he revealed.

Herndon says both of his ex-wives knew he was gay, but tells the mag that he's made a lot of mistakes while on the road to coming to terms with his sexuality.

"I have made a lot of mistakes in my life. They've been my mistakes, and I own them. I've done a lot of work around forgiveness with people that I've hurt and people I've not been honest with because of my sexuality," he confessed.

But Ty is not the only country singer to come out of the closet this week -- former child star Billy Gilman also revealed he's gay in a video blog just hours after Herndon. 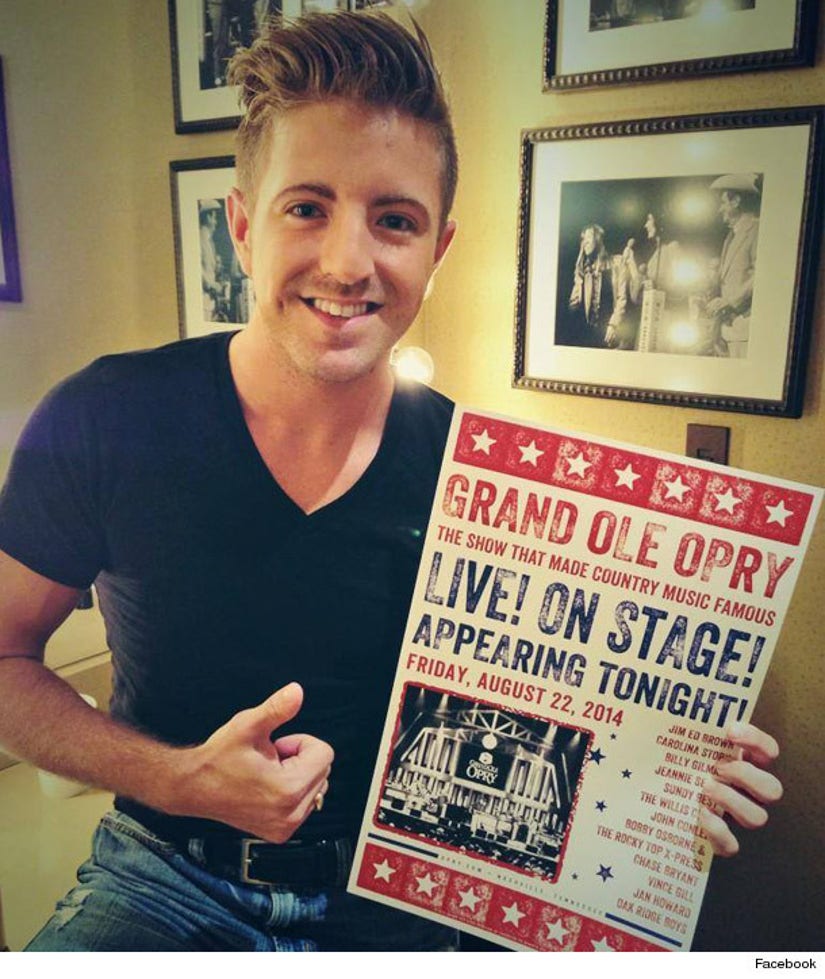 "It's difficult for me to make this video, not because I'm ashamed of being a gay male artist, or a gay artist or a gay person,” Billy says in the video, “but it's pretty silly to know that I'm ashamed of doing this knowing that I'm in a genre and an industry that's ashamed of me for being me."

We think this is a great thing for country music, and hopefully future stars will feel less pressure.

What do you think about Ty and Billy's confessions? Watch Gilman's coming out video below: