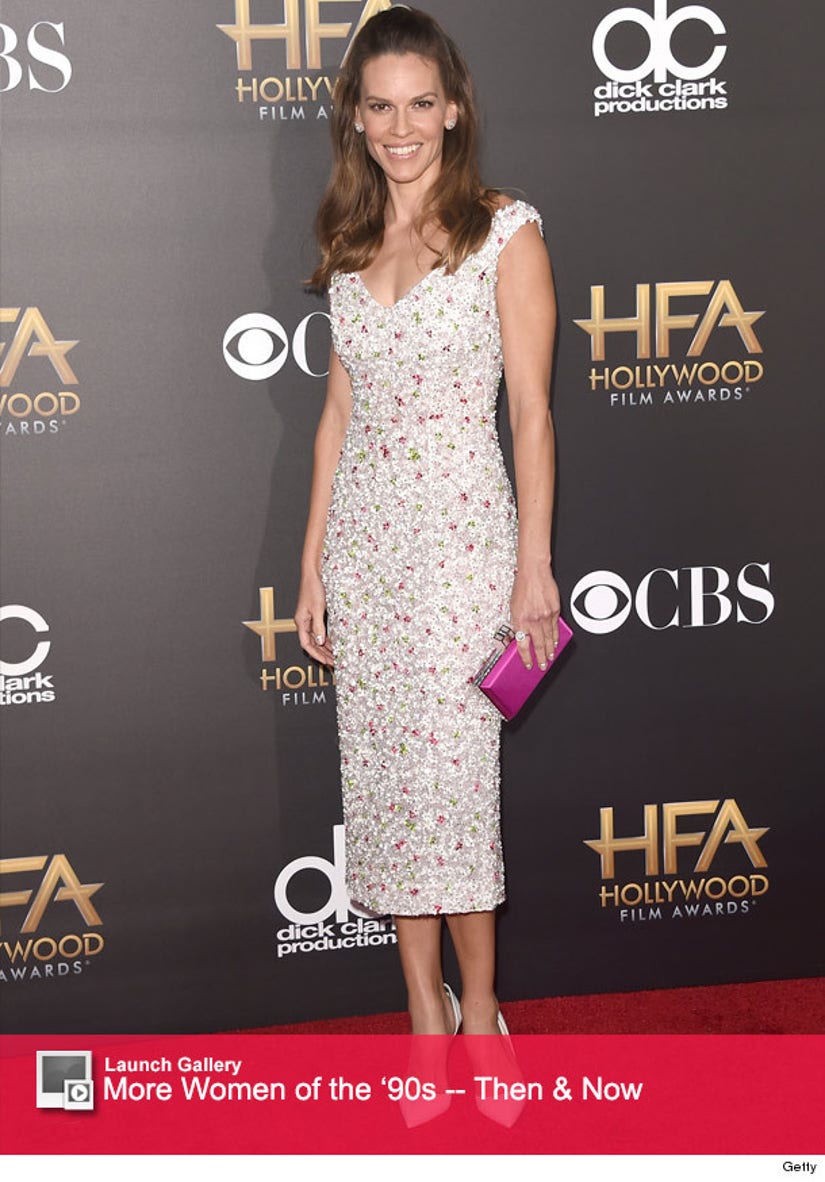 Hilary Swank does not keep up with the Kardashians.

During a new interview with Larry King, the "Homesman" star commented on the current age of celebrity -- where "people are famous for being famous, like Kim Kardashian," as the host put it.

"I don't pay a lot of attention to it," the actress admitted. "I don't buy magazines that glorify that stuff ... I hear the names and have an idea of what she looks like, but I don't pay any mind to it."

In fact, the 40-year-old Hollywood veteran doesn't even own a television!

"I haven't owned one for ten years," she revealed. "It's never been a way that I got my entertainment or that I've used to relax. I also was never good at sitting down and doing nothing."

Check out the clip above to hear more about her aversion to TV! 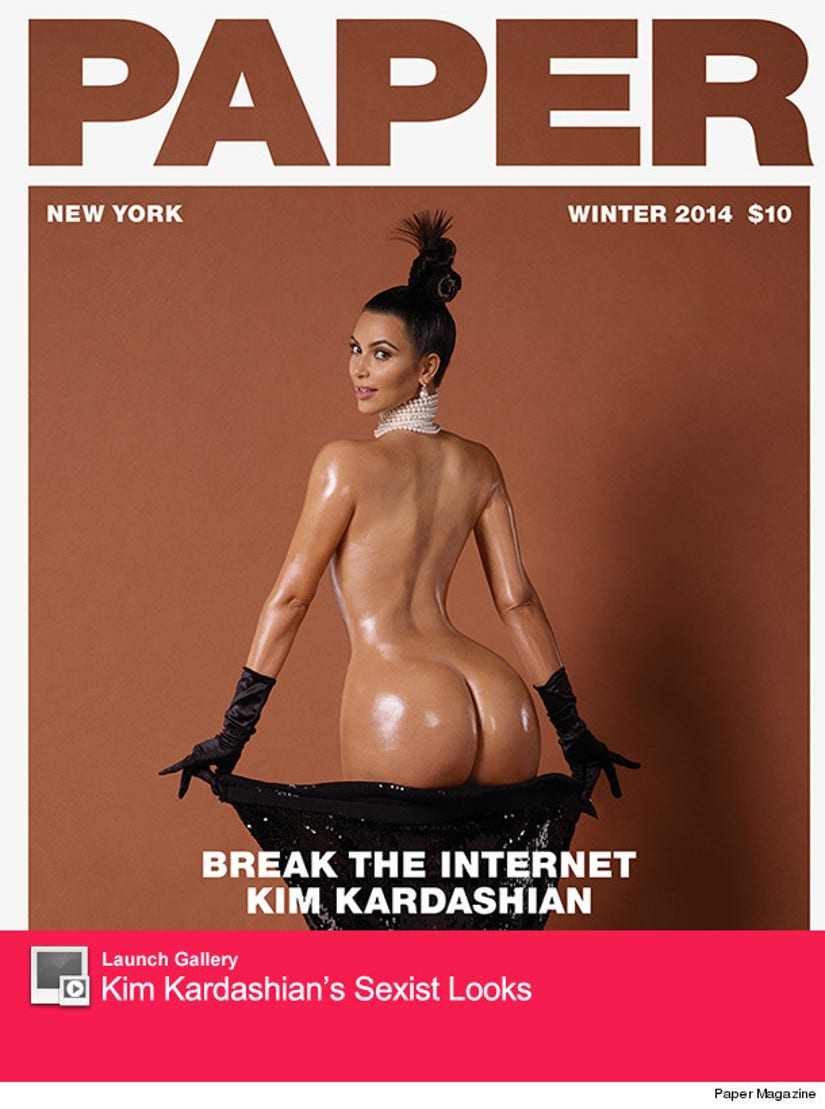 Swank also admitted that she isn't a fan of social media -- so it's safe to say that she missed Kim's quest to "break the internet" with her naked bod in Paper magazine.

What do you think of Hilary's comments about celebrity? Sound off below!