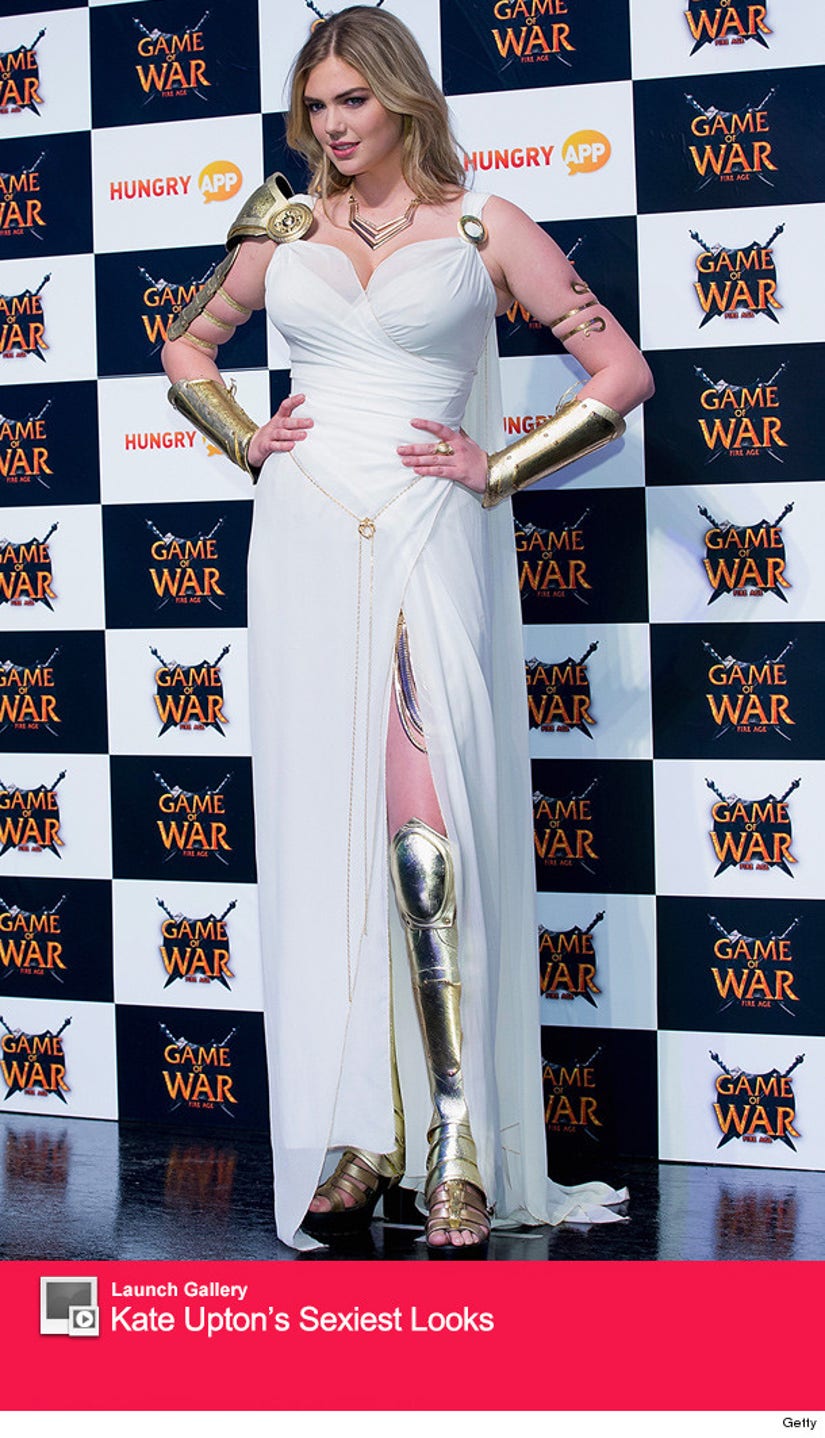 Now Kate Upton can officially call herself a goddess.

The model dressed up as "Game Of War: Fire Age" character Athena for the G-Star Global Game Exhibition on Saturday in South Korea.

"The Other Woman" star looked nothing short of stunning in a long white gown and gold armor while making the promotional rounds for the video game app.

Kate previously donned the goddess attire in a commercial for the game, where she's seen strutting her stuff through a dragon-filled battlefield. Check out the video above! 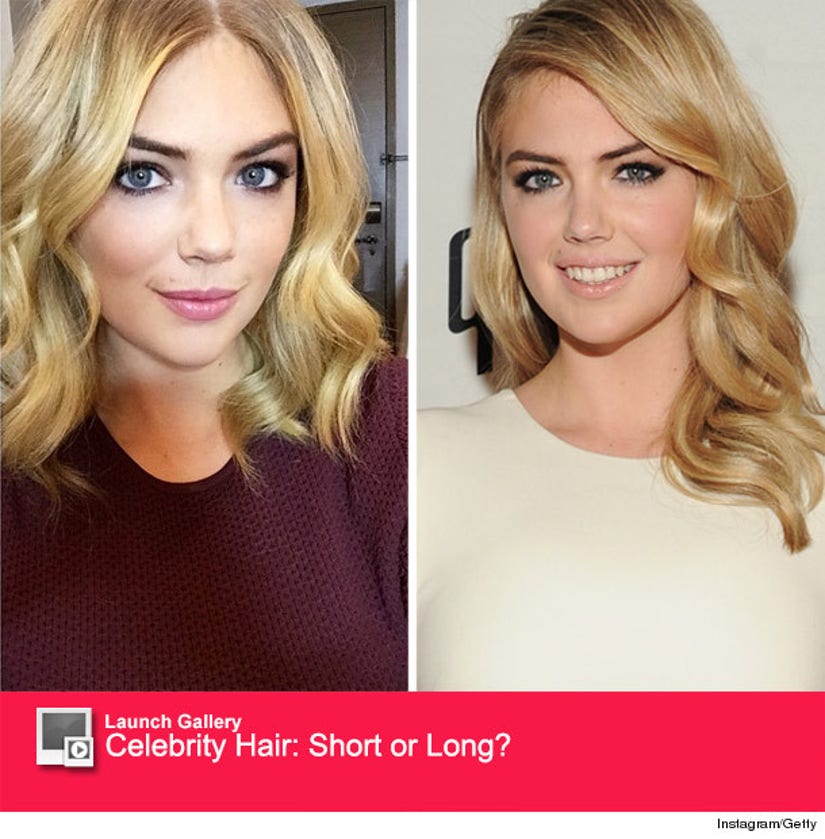 The 22-year-old also made headlines this weekend after she shortened her locks, sharing a pic of her new 'do on Instagram.

What do you think of Kate's warrior goddess get-up and cropped locks? Sound off in the comments section below!