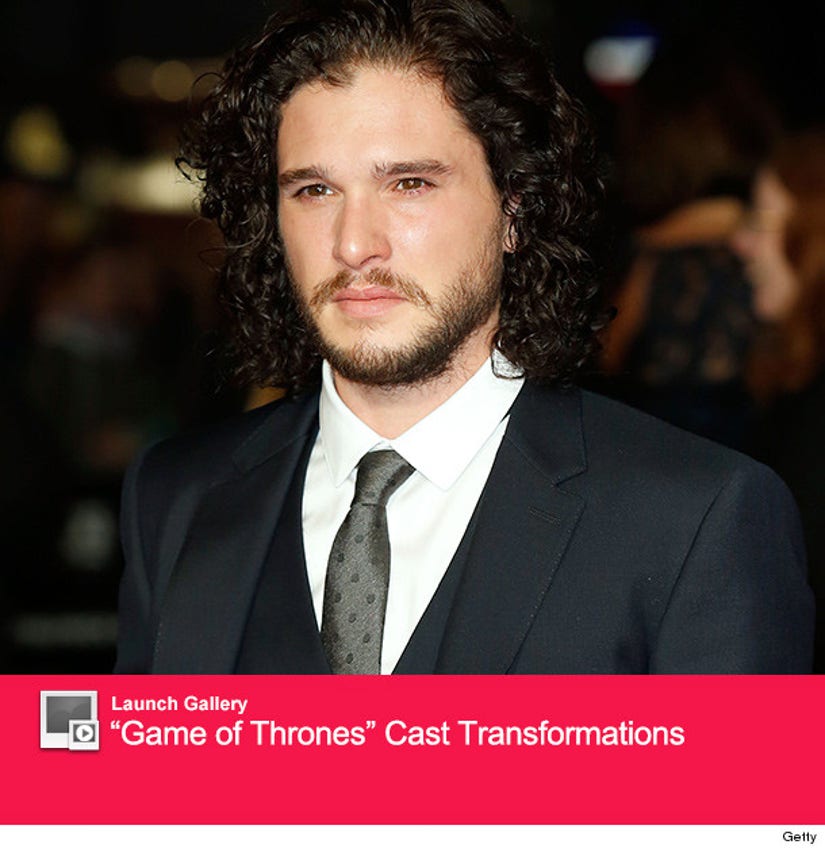 Kit Harington is very aware some of his movies are nowhere near as good as "Game of Thrones."

The actor, who plays Jon Snow on the incredibly popular HBO series, gets brutally honest about some of his other work in the new issue of GQ UK -- and admits he's made a few stinkers so far in his fairly new acting career.

"I won't name names and I won't name films but I've sat through private screenings, nearly in tears. Hating it. Thinking: this is the end, everything's over," he tells the mag.

While he keeps it vague, it's not that hard to figure out which films he's referring to. Both "Silent Hill: Revelations 3D" and "Pompeii" were absolutely trashed by critics. It also doesn't look too good for one of his upcoming flicks either -- as "Seventh Son" has been pushed back not once, but twice!

That being said, he's incredibly grateful for his job on "Game of Thrones" ... even though that gets annoying sometimes too.

"'Game Of Thrones' is my life, it's my day job, I love it. But honestly, if there is a curse of 'Thrones,' it's a lifetime of having to talk about it," he says.

"I'm more recognizable in public than much better-known actors. So many people watch, and I go around looking like my character," he adds, alluding to the clause in his contract that says he's not allowed to cut his hair.