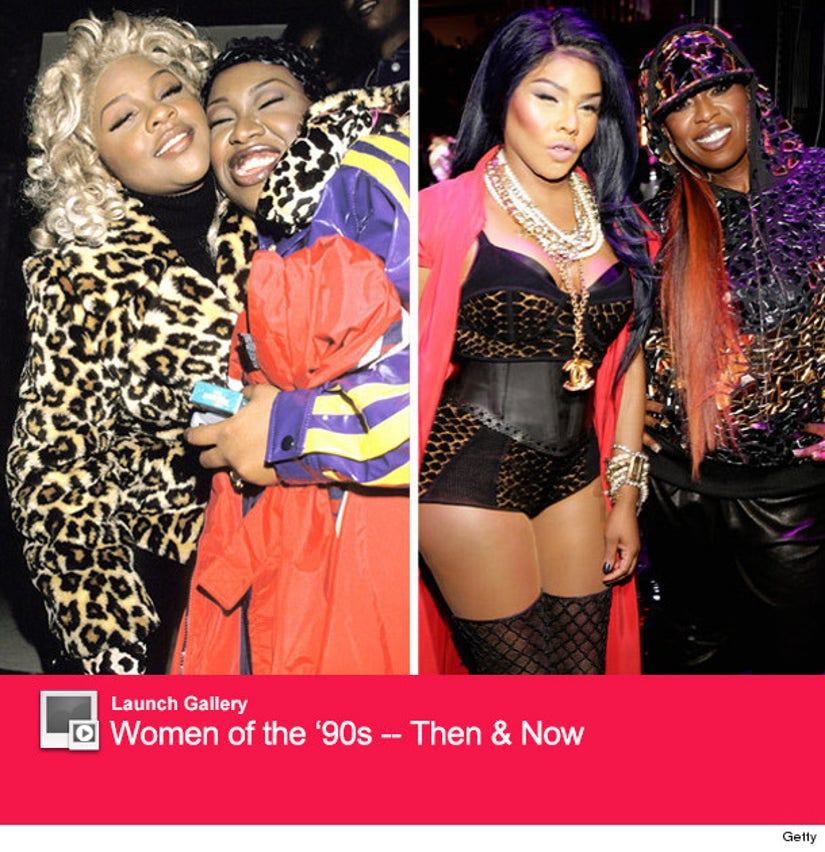 Though they were filmed last month, the 2014 Soul Train Music Awards finally aired Sunday night on BET -- and there was one performance everyone is still talking about.

While Lisa, who passed away in 2002, and Martinez were not present, the three other female rappers didn't disappoint. Watch their badassery below:

"I speak 4 my sistas @Lilkim @ONLY1BRAT we truly thank y'all 4 the ❤️& we truly miss LeftEye she will always be a gem," Missy tweeted after the performance aired.

The women last performed the song together at the 1997 MTV Video Music Awards. Check out that performance, with Lisa and Angie, below: