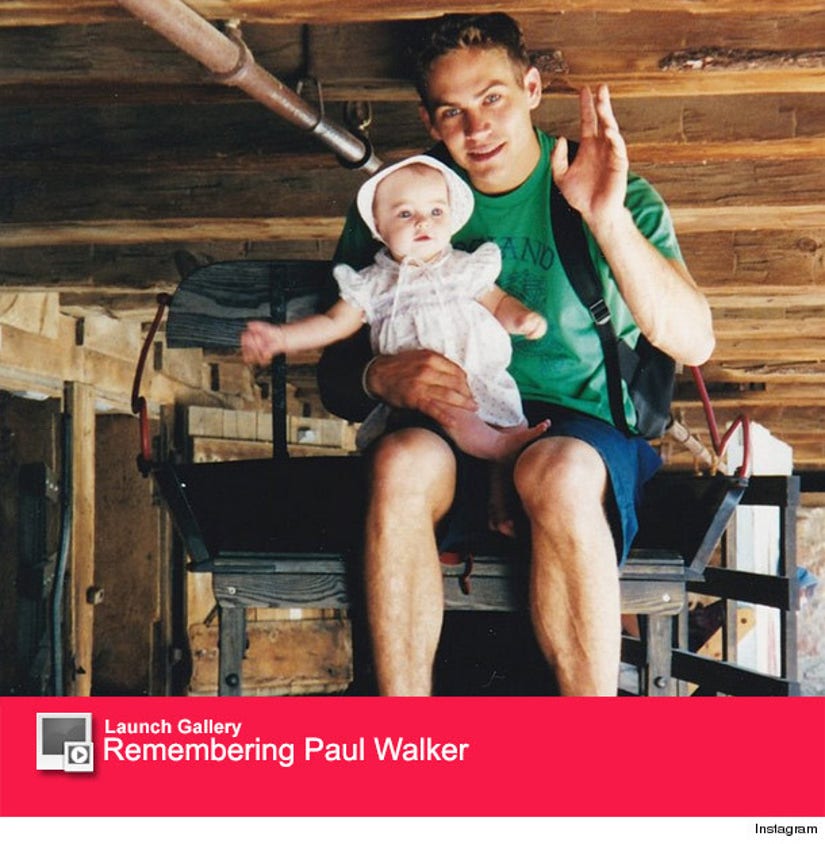 One year ago yesterday, Hollywood was dealt a tragic blow with the sudden and shocking death of "Fast & Furious" star Paul Walker.

To mark the anniversary of his death, the actor's friends, family and fans all shared touching memories on social media -- posting messages and personal photos to celebrate Paul's life.

The late actor's 16-year-old daughter, Meadow Walker, was among the many to honor Paul ... and her post was simple, sweet and heartbreaking all at once. The teen shared the photo above, showing her as a baby in her father's arms, and the words "I love you."

Vin Diesel, who starred alongside Paul in the "Fast & Furious" franchise, also took to social media to remember his friend. 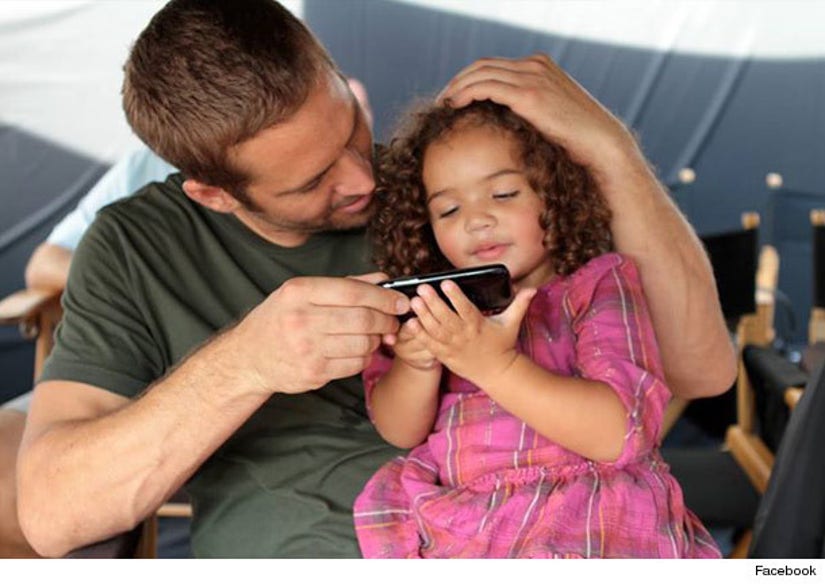 "He was a part of so much in my life... long personal talks with my mother or babysitting the Alpha Angel... he took a certain pride in being uncle Pablo... after all, we were filming a scene in FF4 the day she was born, and he being the only one I told, encouraged me to go in and cut the umbilical cord," wrote Vin, along with a photo of Paul with his own daughter.

"He was an important part of my transition into fatherhood... that healthy family member, with the most positive outlook on life... A year ago today... a year of mourning... and his absence still leaves me speechless. We miss you Pablo," the post continued.

Michelle Rodriguez also tweeted out in memory of her late costar, writing "I love you Paul. Your living in the hearts of all who love you for sure. Sending mad love out to Heaven."

"1 year ago today God called an angel home early," added Tyrese Gibson. "I miss my brother I miss my friend and I miss OUR STAR!!!!! Physically gone but forever alive in our minds, hearts and spirit."

Hundreds of fans also showed up to the site of his fatal car crash on Sunday for a memorial.