Sam Smith is an open book!

The "Stay With Me" singer appears on Monday's "The Ellen DeGeneres Show," where he chats with Ellen about coming out of the closet.

Check out the video above to find out when Sam first discovered he was gay!

Smith publicly came out just before he launched his album, "In The Lonely Hour" -- but, he did struggle with the decision to break the news.

"I kind of just felt like I needed to mention it before I released the record so people knew what it was about. And it felt like a brave thing to do as well I wanted to do it before because if I did it afterwards people probably would have thought I was lying just to sell records," he tells Ellen in the sneak peek.

While the "I'm Not the Only One" singer rarely comments on his sexuality, he has no shame about his identity.

We think the 22-year-old has an excellent life perspective -- what do you think about Sam's candid comments? Sound below and check out the gallery to see more out stars in Hollywood! 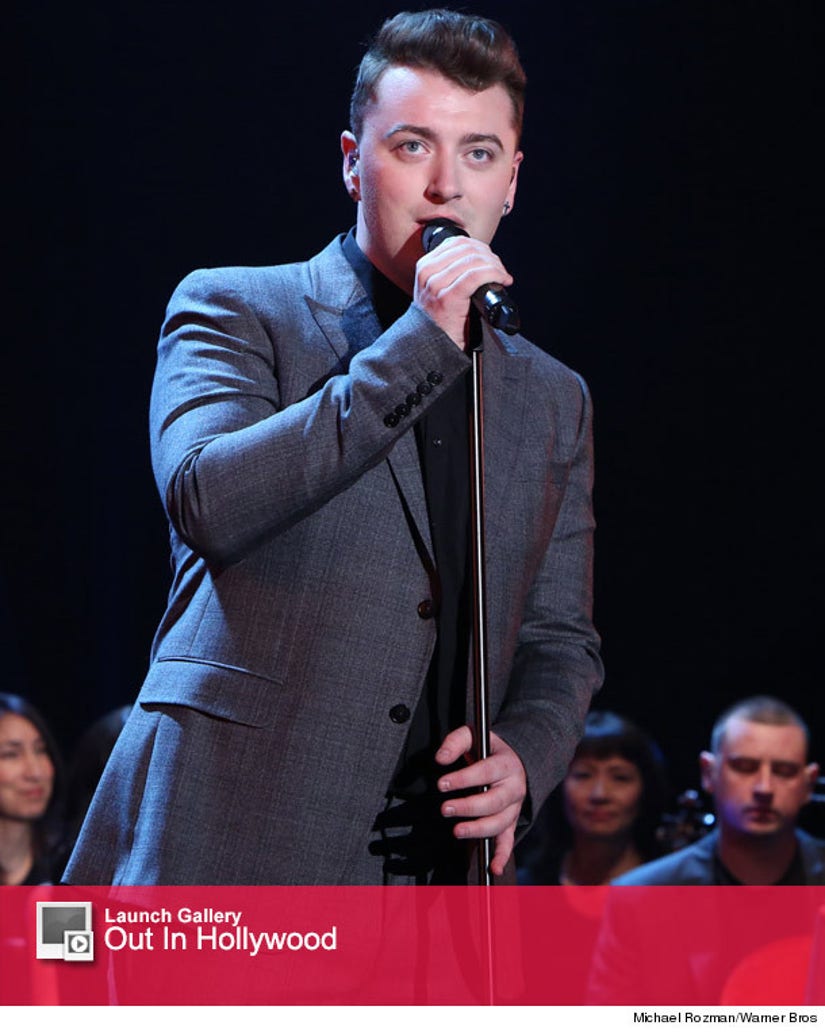