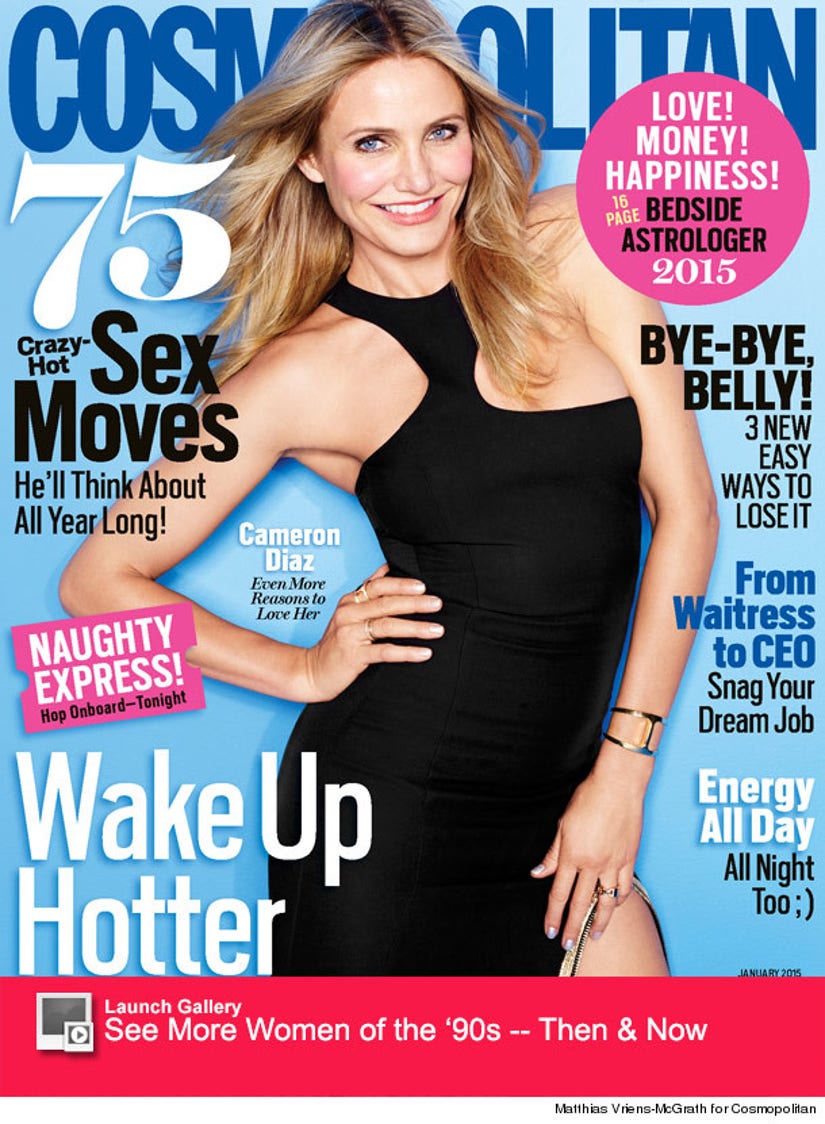 Cameron Diaz sounds like she knows a thing or two about relationships!

The "Sex Tape" star covers the January issue of Cosmopolitan magazine, where she opens up about her dating history.

While the actress neither confirms or denies that she's engaged to Benji Madden, she does share some of her thoughts about what makes a relationship work.

"You have to find someone in the same place as you are," she tells the mag. "Timing is everything. If you get into a relationship where you want something the guy doesn't want, it's never gonna work. You're never going to get him to be in that place. No matter how old you are, finding the guy who's in the same place as you are and wants to show up is the only way a relationship works, period."

While the blonde beauty seems happier than ever these days with the Good Charlotte musician, she has had her fair share of failed relationships, too. 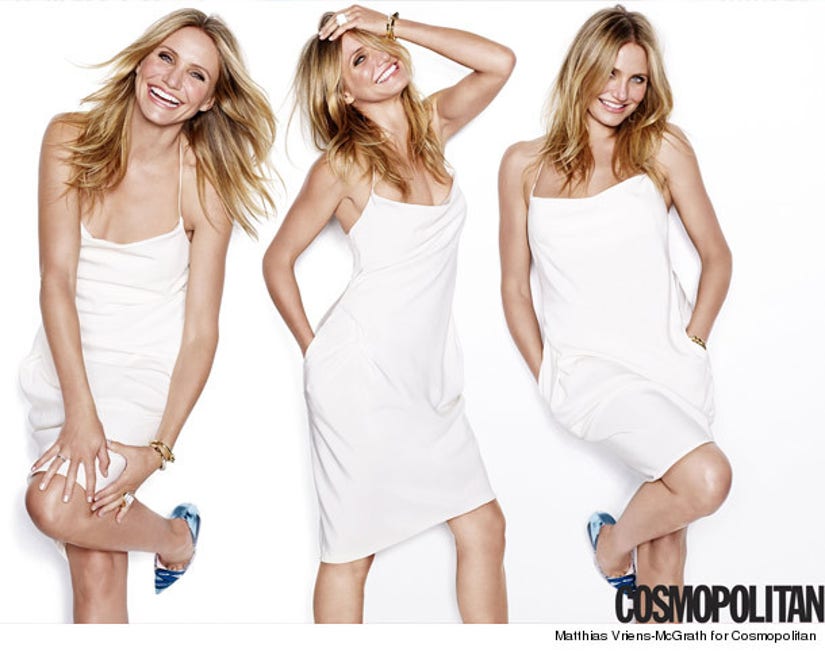 Diaz will also be showing fans a new side of her in "Annie," where she plays Miss Hannigan -- the 42-year-old will be making her big singing debut!

So was the "Something About Marry" star nervous to show off her singing chops?

"It was the most terrifying thing I've ever done in a movie. I cried a lot. [Miss Hannigan is] bitter because her chance at fame was stolen, and all she can taste is that taste, which is very much in line with this day and age. People determine your value by how many friends you have on Facebook or if you're Instagram famous," she tells the mag.

We're excited to hear the actress' voice in "Annie"! What do you think about Cameron's candid comments? Sound off below and click "Launch Gallery" above to see more women of the '90s then and now!

Make sure to check out Cameron's full interview with Cosmopolitan which is on stands December 9!