There must be some Clovers in the atmosphere!

Gabrielle Union brought us back to "Bring It On" during an appearance on "Watch What Happens Live" with Andy Cohen last night, after one fan asked if she would recite one of the cheers from the 2000 flick.

It's been 14 years since the film's release and now, so Union had a little trouble remembering all the words to the infamous "Brr, it's cold in here" chant.

Later in the show, the actress was also asked if she ever got intimate with anyone while wearing her character's uniform.

"The only thing I put on my body in that Clovers outfit is some BenGay," she joked. "I was an adult playing a teenager. I was 26 playing a high school student. I was in lower back pain."

See the Epic "10 Things I Hate About You" Cast Reunion

She was also asked if she was surprised she got the part at the time, despite her age.

"I've always looked younger, so not shocked," the now-42-year-old said. "[But] I assumed that there would be a stunt double!"

Union is definitely one of the hottest former teen movie stars around -- both now and then. See how others have aged through the years in the gallery below. 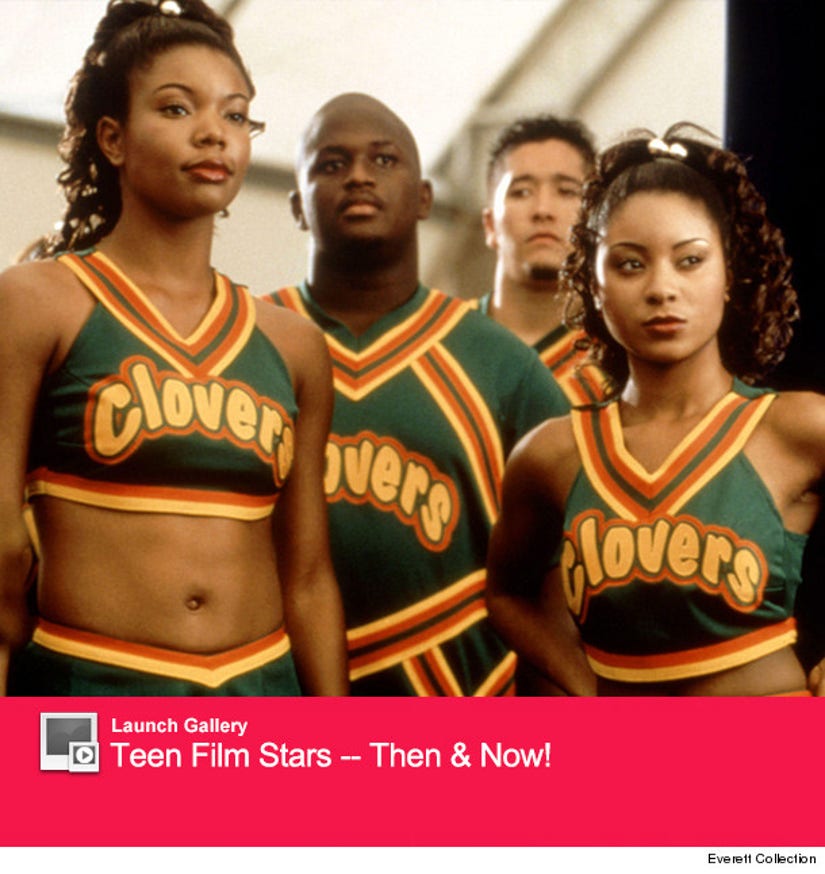