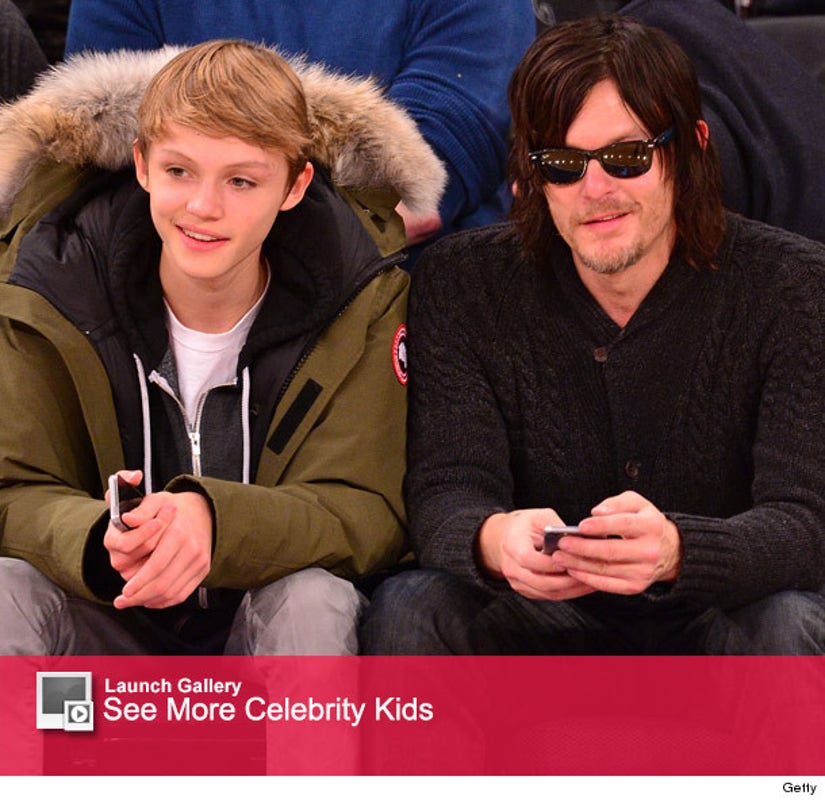 Norman Reedus numbed the pain from that horrible thing that happened on Sunday night by heading to a basketball game with his son, Mingus.

The "Walking Dead" star rarely steps out with the 15-year-old, his son with ex-girlfriend (and supermodel) Helena Christensen.

And wow ... does this kid look A LOT like his famous mother!

Reedus and Christensen dated from 1998-2003 and now co-parent Mingus together, something he recently opened up about to The Post.

Why Norman Reedus Walked Away from Jennifer Love Hewitt Film

"When Mingus was smaller, it was a little harder, going from two places,” he says. "He has the best of both worlds. The only hard part is, 'Where are his sweatpants? Are they at your house or at my house?'"

"She's a really cool girl,” he says about his ex. "She's really smart and we laugh at the same crap."

When asked by Elle what he's learned from his teenage son, Reedus also opened up a bit about their lives at home.

Check out the gallery above to see more celeb offspring -- and click through the one below to see more surprising couples! 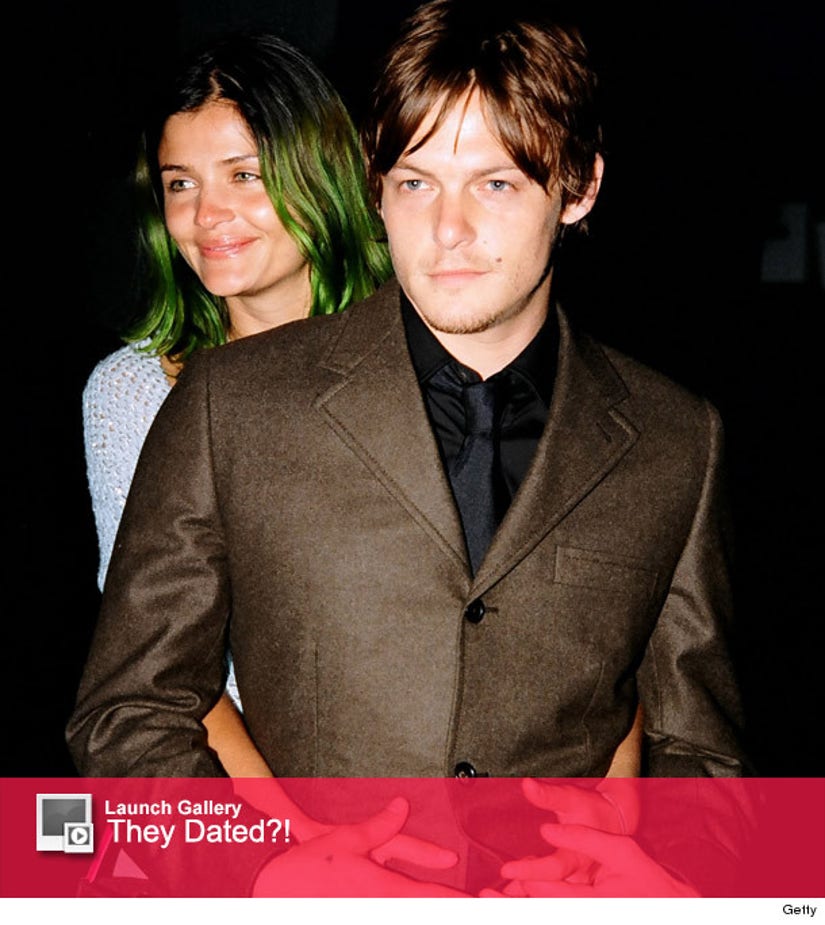