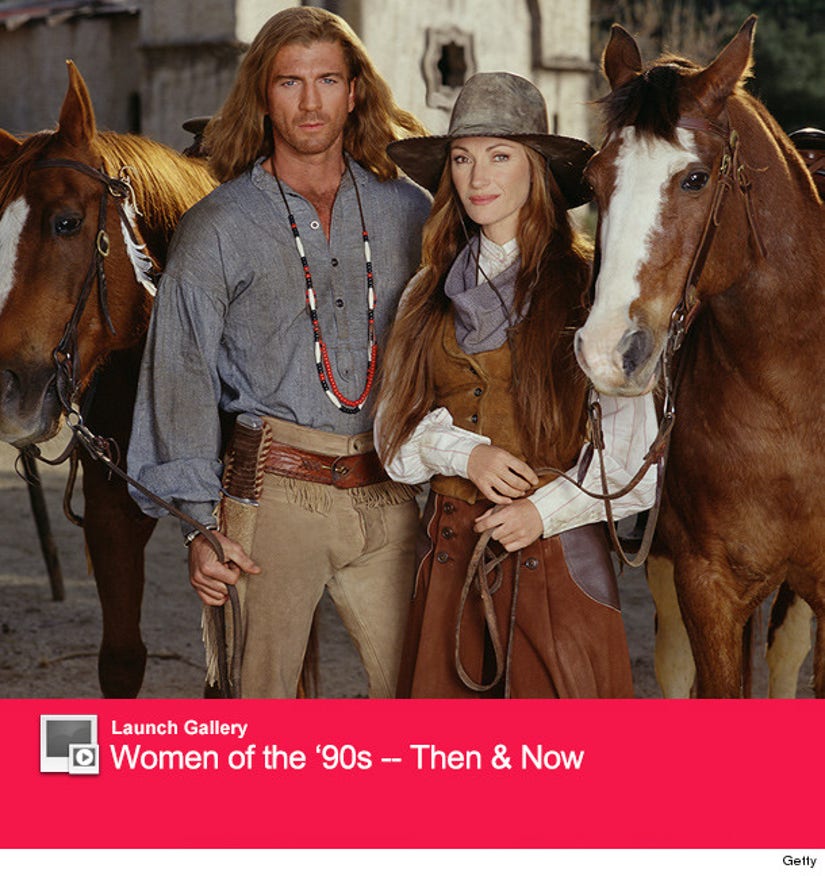 Dr. Quinn is back ... but she's in full-on Heisenberg mode now!

Jane Seymour and a ton of her former "Dr. Quinn, Medicine Woman" costars just reunited for a hilarious Funny or Die video, showing what would probably happen if the show was rebooted now.

Taking some heavy cues from "Breaking Bad," the reimagined series follows the title doc as she deals morphine to everyone in Colorado Springs.

Check out the parody below:

We have to admit, both Seymour and Lando look pretty amazing these days, over 20 years after the show made its TV debut.

How have more women of the '90s held up? Check out the gallery above!