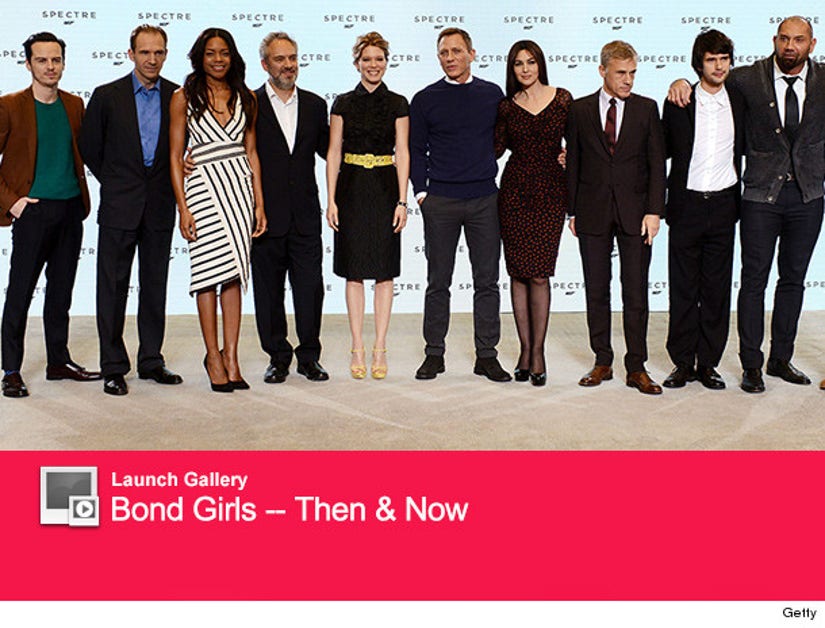 Early this morning, Sony announced the official cast for the 24th film in the James Bond franchise, "Spectre."

The title, of course, refers to SPecial Executive for Counter-intelligence, Terrorism, Revenge and Extortion, a terrorist group from the early 007 films like "You Only Live Twice"" and "Thunderball." The group was led by Ernst Stavro Blofeld in those films -- and the character is rumored to return for this new flick.

Waltz will be playing Bond's former ski instructor named Oberhauser ... but many believe he'll actually be Blofeld. Bautista's role is that of a henchman named Mr. Hinx 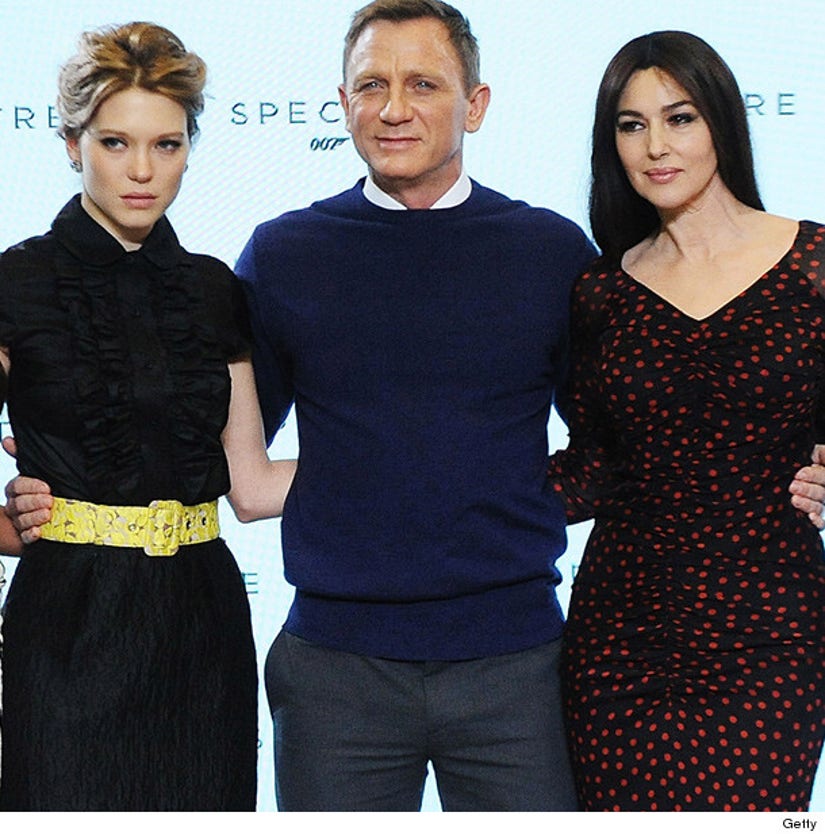 Their character names are Lucia Sciarra and Madeleine Swann, respectively.

Check out the gallery above to see what 007's many women, including Pussy Galore and Honey Rider, all look like these days!

Picking up after the events of "Skyfall," which ended with the death of Judi Dench's "M" and Harris stepping into the role of Moneypenny, the film will follow our favorite spy as he tries to uncover the sinister organization mentioned in the title.

His travels will take him to London, Mexico City, Rome, Tangier, Morocco and Austria.

We also got a look at Bond's new wheels, as the Aston Martin DB10 was unveiled as part of the presentation. 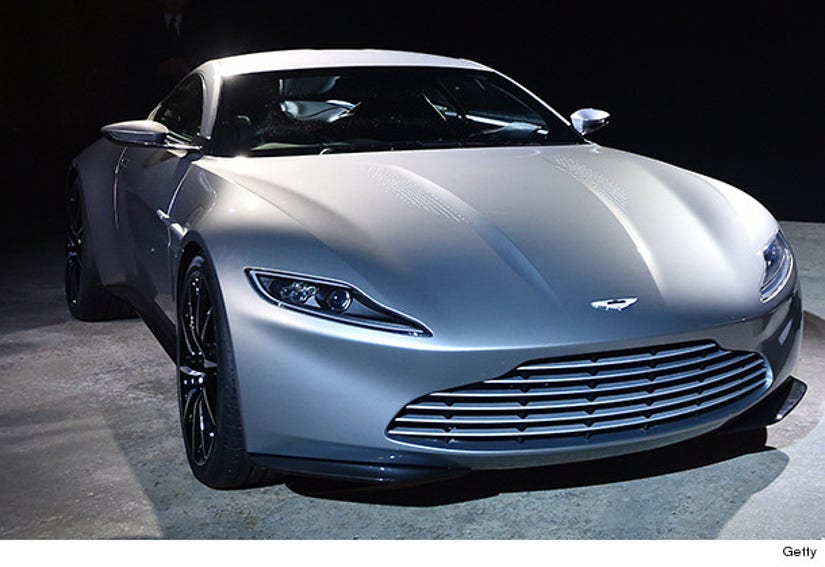 "Spectre" will once again be directed by Sam Mendes, who also helmed "Skyfall" for the studio. 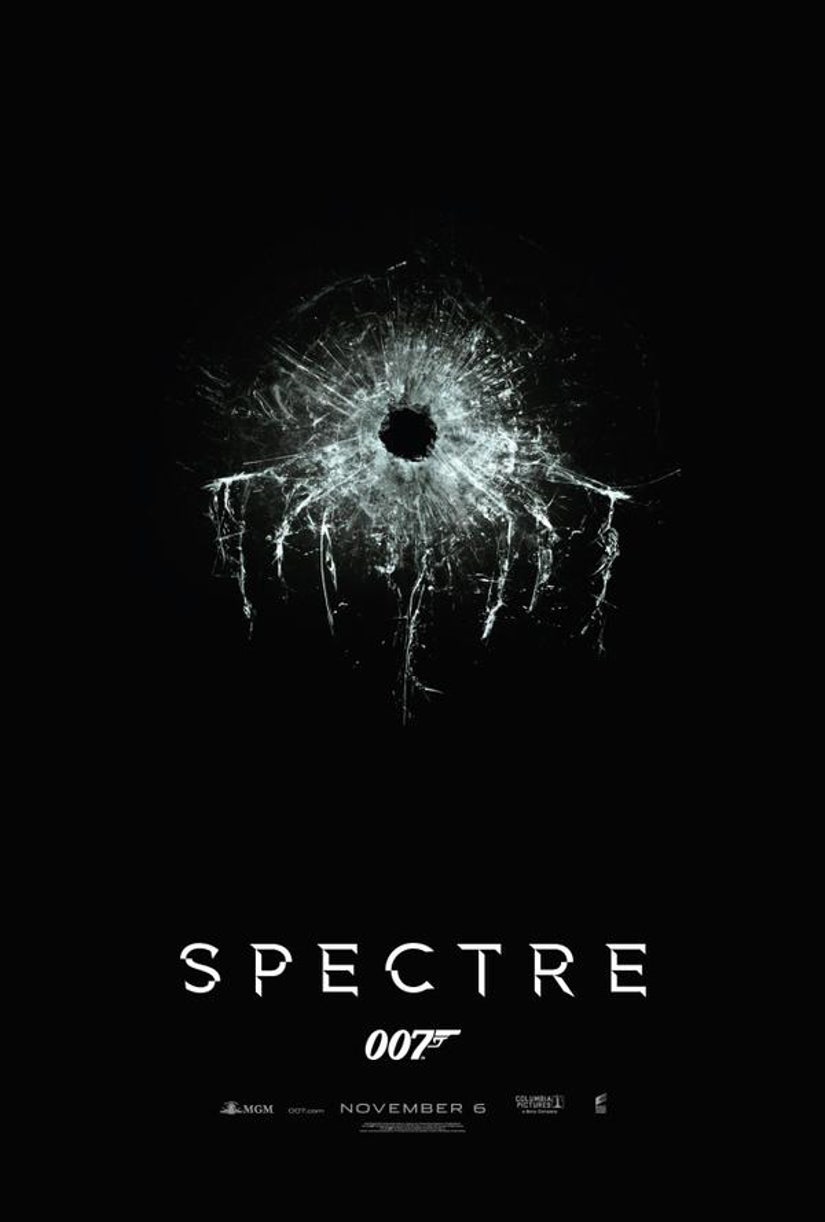