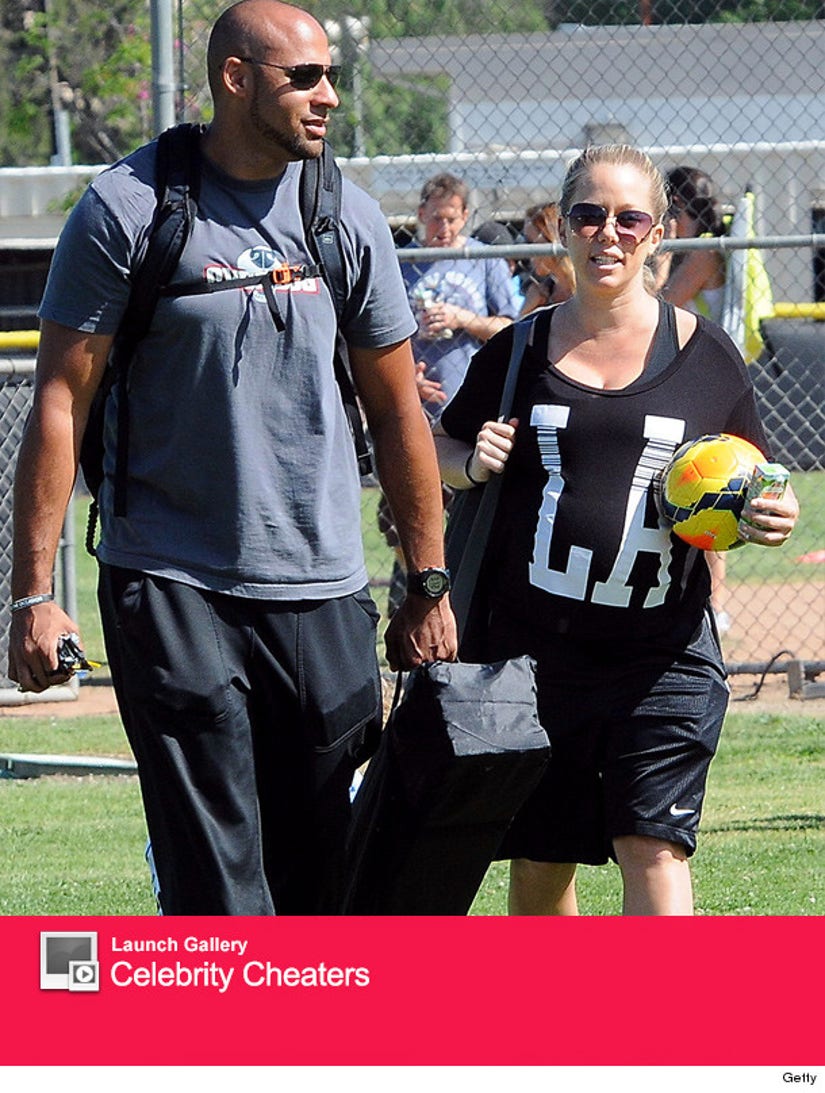 Kendra Wilkinson hit a real low after her husband's alleged affair with a transsexual.

The reality TV star makes quite the shocking revelation during this Friday's new episode of "Kendra on Top" -- telling the cameras that she seriously considered suicide amid all the drama with Hank Baskett.

"I was at a real low," Wilkinson says in a confessional. "I even questioned my life. If it wasn't for breastfeeding Alijah, the bond I had with her, I feel like I would have probably ended my life. I felt like I'm not even supposed to be here."

Alijah is the couple's second child together, a baby girl who was born in May.

The confession comes during the reality show's two-part finale ... and after a very messy season of TV that followed the couple as they dealt with some extremely serious marriage issues.

The duo will also sit down together for their first joint interview since the affair rumors started, so that should be pretty interesting.

"Kendra on Top" airs Friday night at 9pm on WE tv, with Part 2 of the finale airing the following Friday.