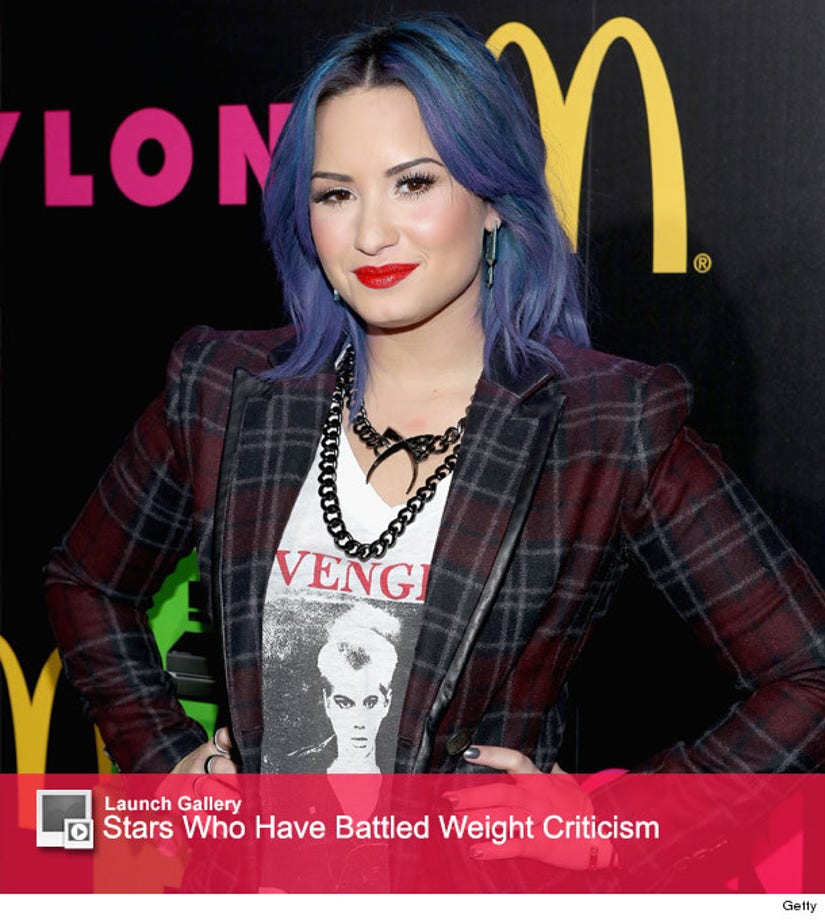 Demi Lovato's road to recovery hasn't always been an easy one.

The "Really Don't Care" singer is opening up about how her eating disorder almost sent her back to rehab following her three-month stint in 2010.

The songstress opened up to Fitness magazine about the her ongoing struggles and shared how boyfriend, Wilmer Valderrama, came to her rescue.

"It's been difficult. I almost went back to rehab for my eating disorder last summer. I was obsessing over food and terrified of it at the same time. Wilmer noticed and called me out on it, which was a relief," Lovato told the mag. "I was done being afraid of food and so tired of overeating and not knowing why I did it. Now I'm on a structured meal plan. I eat four small meals and two snacks a day. It's teaching me portion control." 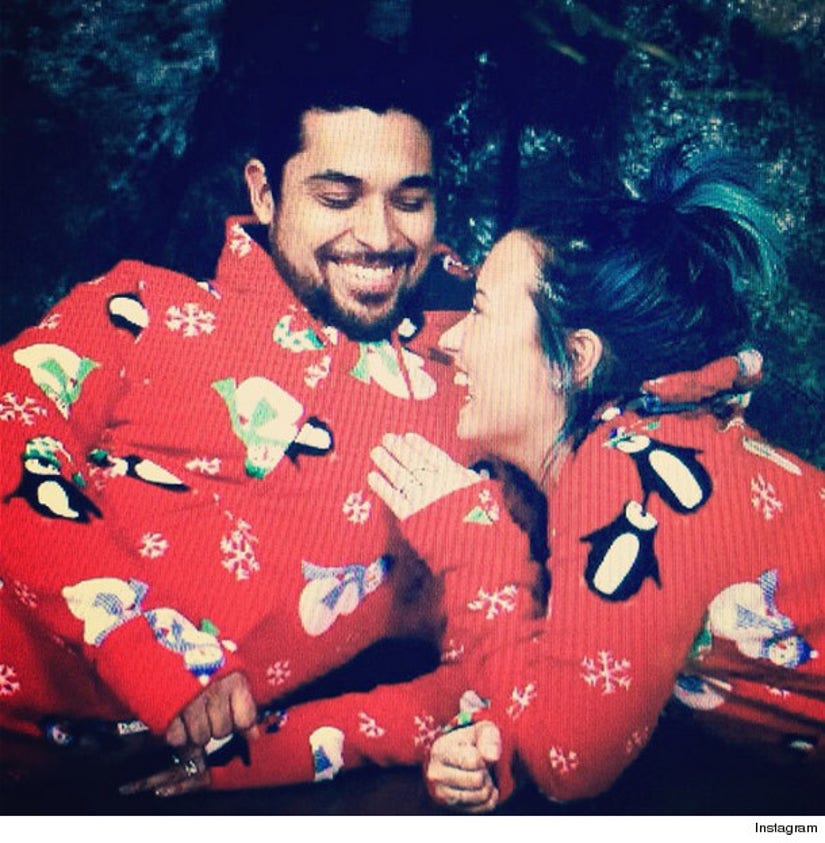 The 22-year old, who is currently on tour, has been very open about her struggle with bulimia and past drug use. She says that she's learning to "appreciate her body" and is proud of her progress.

"It helps to remind myself how far I've come. I recently saw pictures from my first tour, and I spent that whole summer performing in the heat in a red leather jacket because I was ashamed to show my arms. And that was when I was 105 pounds!," she confessed. "This tour, I've had the confidence to show my arms at every single concert. It may seem like a small thing, but for me, that's huge."

The former Disney star also says working out has helped her recover and attributes part of her success to "curvy" celebs who've helped Lovato learn to love her body.

"Say what you will about the Kardashians, but they've really helped make curvy bodies beautiful again." she explained. "It's so nice to look around and see women with hips and a butt, like Iggy Azalea and Jennifer Lopez. They have great figures, but you know they also work really hard for them and don't try to hide their curviness."

Either way we think Demi looks absolutely stunning -- what do you think of Demi's candid confessions? Sound off in the comments section below and check out the gallery above to see more stars who've battled weight criticism!