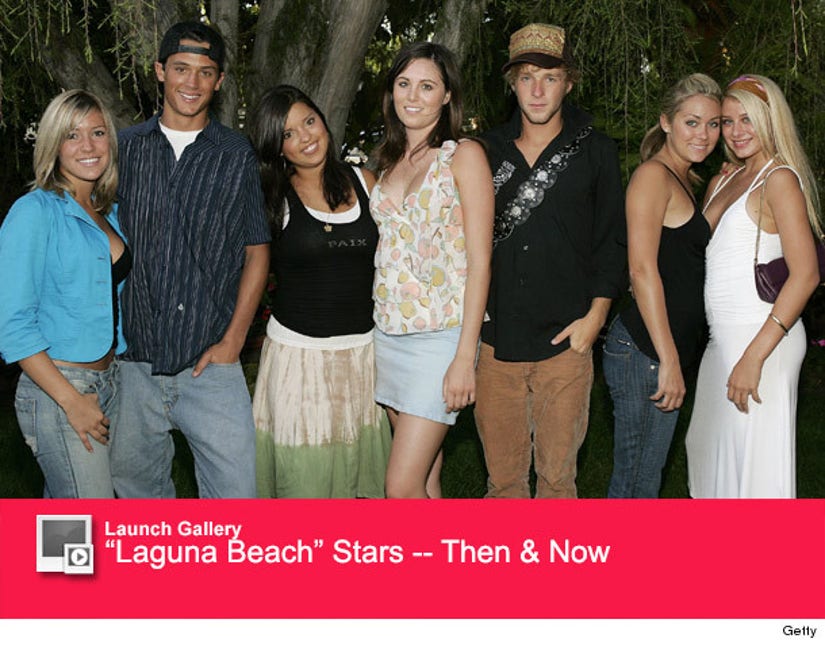 Kristin Cavallari gamely played the villain on "The Hills," but when she started on reality TV back when she was in high school on "Laguna Beach," it was a whole different story.

The fashionista opens up about how she felt "sad," "used" and "manipulated" by MTV when she was a teenager in a new interview for "Oprah's Where Are They Now?" -- and was blindsided by how she came off when the show aired.

"We had no idea what we were doing," Cavallari, now 27, says in a preview clip. "We were just going along with whatever MTV was telling us to do. We were kids, we didn't know."

The hardest thing to get used to: MTV setting up dates between her own boyfriend with another costar!

"It was tough because I felt very used and manipulated," she reveals. "My boyfriend at the time [Stephen Colletti], the producers would have him take out Lauren Conrad, take her to dinner, bring her flowers, which never would happened if it wasn't for the show, for MTV."

"Being 16, 17 in high school, not knowing really how to handle your emotions or even realizing what's going on. I put up a wall. I put up a really tough exterior because I felt like they were really trying to take advantage of me. It was a really difficult time," Cavallari continues.

"When I saw it air and saw the way that they represented me, I was really, really upset. I cried for hours and hours after I saw the first episode," she says. "It was hard, it was really hard."

She'd later appear on "Laguna Beach" for the network and competed on "Dancing with the Stars" -- but, while she clearly seems O.K. with doing reality TV now, she thinks there should be an age limit.

"I still to this day think that you should be 18 to do a reality show," she says with a laugh. "Only because of my experience."

What do you think of Kristin's candid comments? Sound off below.

The full interview with Cavallari airs Sunday, December 7 on OWN.