The reality TV star clearly left an impact on everyone who competed against her on "The Challenge," with the network airing an hour-long special Tuesday night titled "We Heart Diem."

Now, one of her former costars just released a new song in her honor.

Davis Mallory, who was on "The Duel II" with Diem and shared a special connection with her off-screen, just posted a track called "Beautiful Girls (Diem's Song)" online. 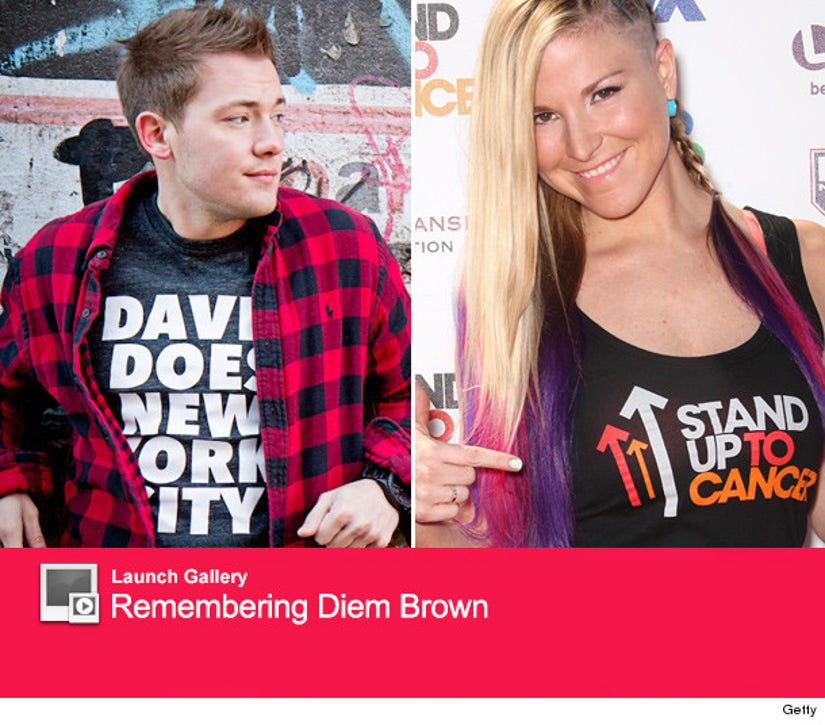 "We hit it off pretty fast," Mallory tells toofab. "My mother's childhood friend has a daughter in Diem's sorority at FSU who introduced us over e-mail prior to filming the 'Real World/Road Rules Challenge.' Diem had just finished 'Fresh Meat' and coached me over e-mail through the show."

"Her passing hit me hard (as I am sure it did many of us)," he continues. "I would love to share this with as many people as possible who loved Diem. I'd like this song to be what 'Candle In he Wind' was for Princess Diana."

"Beautiful girls aren't meant to die young, they were born to fly, they were meant to run," Mallory sings in the song. "It's not the way it's supposed to be, taking someone like you away from me."

Proceeds from the track (which can be purchased here) will be donated to Diem's charity, MedGift.

Brown passed away last month after a long battle with cancer. She'll still appear on the upcoming season of "The Challenge" with ex-boyfriend Chris "CT" Tamburello. The show will be dedicated to both Brown and Ryan Knight. 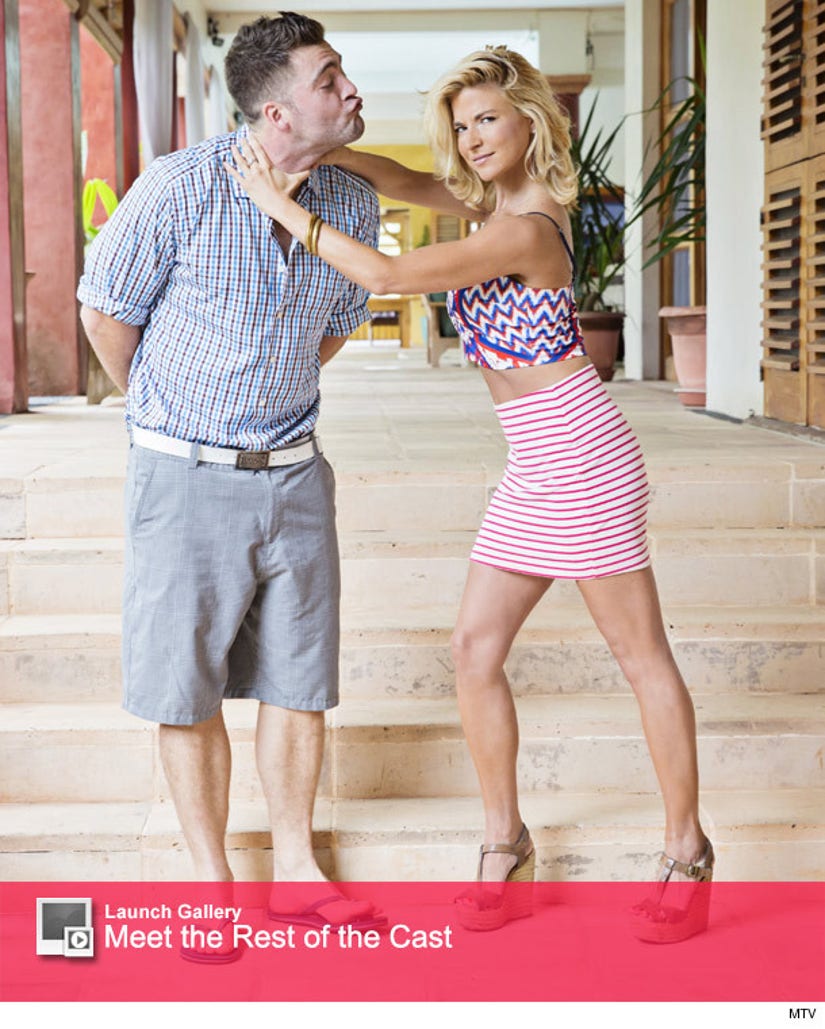