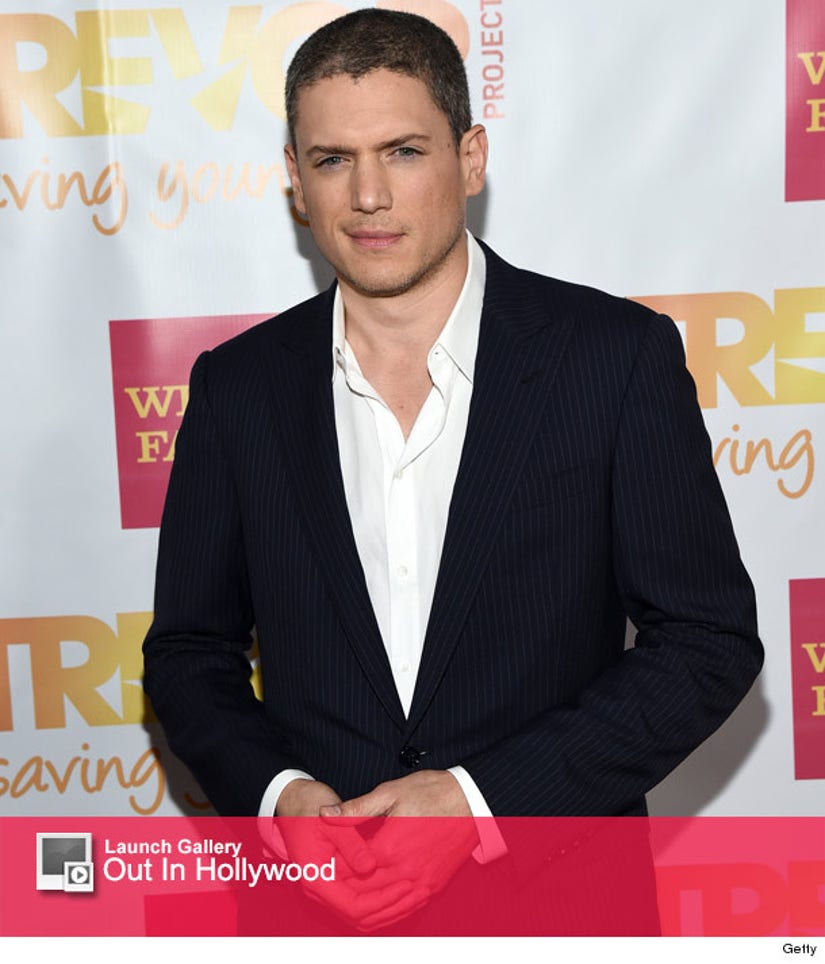 Wentworth Miller made his first red carpet appearance in over four years at the 2014 TrevorLIVE LA annual event for The Trevor Project on Sunday at the Hollywood Palladium in Los Angeles.

The 42-year-old actor recently returned to television to play the iconic DC villain Captain Cold -- aka Leonard Snart -- on "The Flash." He took a long break from the small screen after starring on Fox's "Prison Break" for four seasons and working behind the camera on 2013's "Stoker." 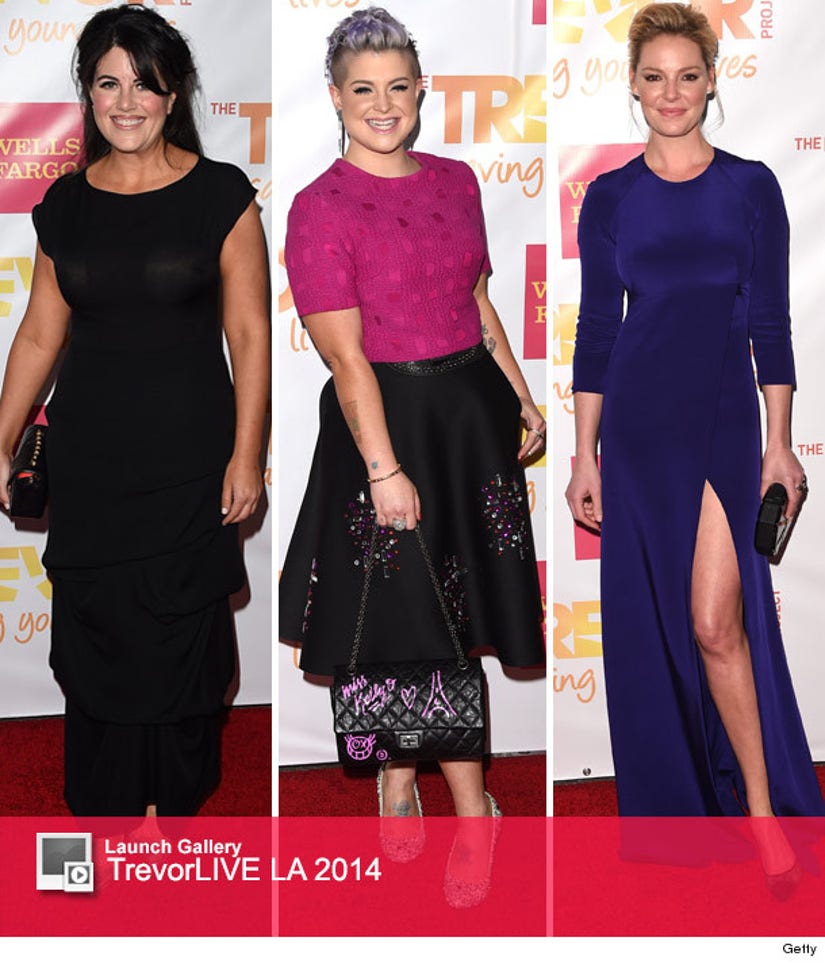 Monica Lewinsky also made a rare appearance at the event, showing off her slim silhouette in a long black gown with cascading ruffles.

The famous White House intern has been making the media rounds to reveal her plan to launch a "cultural revolution" against the kind of bullying she was the victim of after her affair with Bill Clinton.

"Having survived myself, what I want to do now is help other victims of the shame game survive, too," she said at Forbes' inaugural 30 Under 30 Summit last month. "I want to put my suffering to good use and give purpose to my past."

Another star to show her support for the cause was Katherine Heigl, who dazzled in long-sleeved blue dress with a thigh-high slit.

Click "Launch Gallery" above to see all the stars on the red carpet at the event, including Kellan Lutz, James Marsden, Sarah Hyland and more!