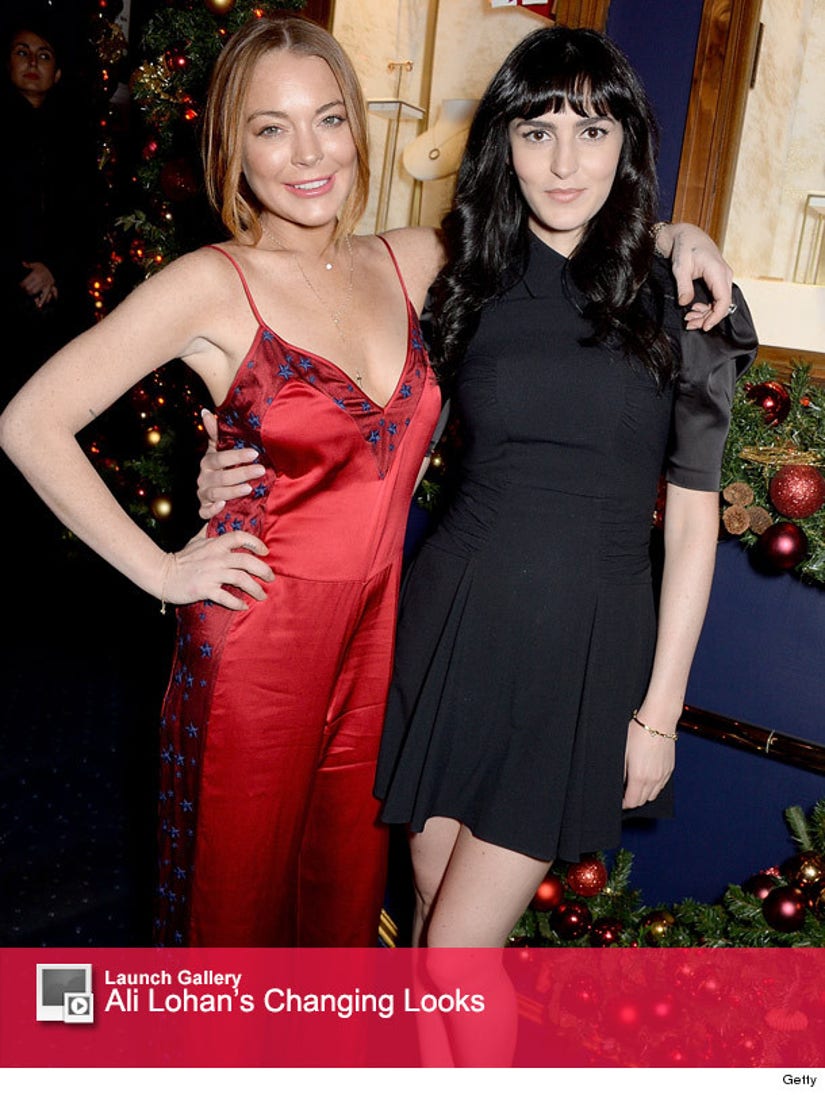 Life is good for the Lohans!

Lindsay Lohan and her younger sister Ali Lohan hit the red carpet together at the Sunday Times Style Xmas Party in London on Tuesday.

The former "Mean Girls" star showed her Christmas spirit in a red silk jumpsuit with blue embroidery, which she paired with a messy updo and delicate jewelry.

Meanwhile, Lilo's 20-year-old sibling stole the spotlight in a chic LBD with a high neck. She completed her look with classic black heels, neutral makeup and a sophisticated banged 'do.

Can you believe how grown up Ali looks?!

Lindsay recently wrapped up her stint on "Speed The Plow," and it seems she might be trading time on stage for the recording studio. 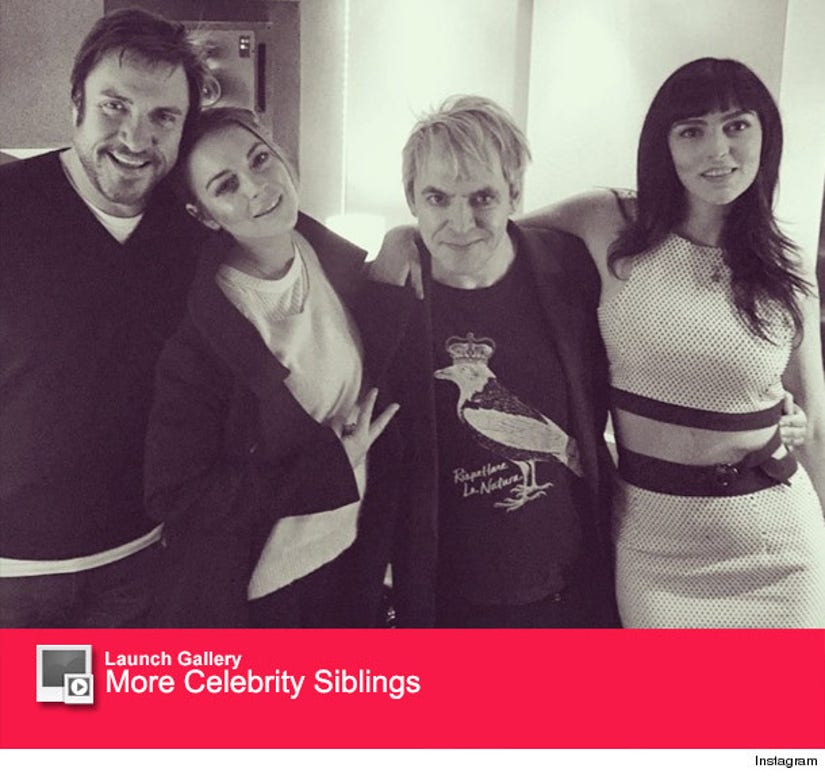 The 28-year-oldposted a picture of herself and Ali in the studio with Duran Duran's Simon Le Bon and Nick Rhodes earlier this week.

"#DuranDuran @alianalohan recording with some greats!!!" she captioned the pic on Instagram.

According to the Daily Mirror, the Lohan sisters were recording for Duran Duran's new album.

"Lindsay was in the studio with the boys from 6:30 pm right through to 1 am," a source told the paper. "Lindsay's contribution is more of a spoken word part, while Ali is singing on the track - the sisters will feature on the same song which they thought was really cool."

We can't wait to hear that track!

What do you think of Ali's new look ... and her new gig with Duran Duran? Sound off below.