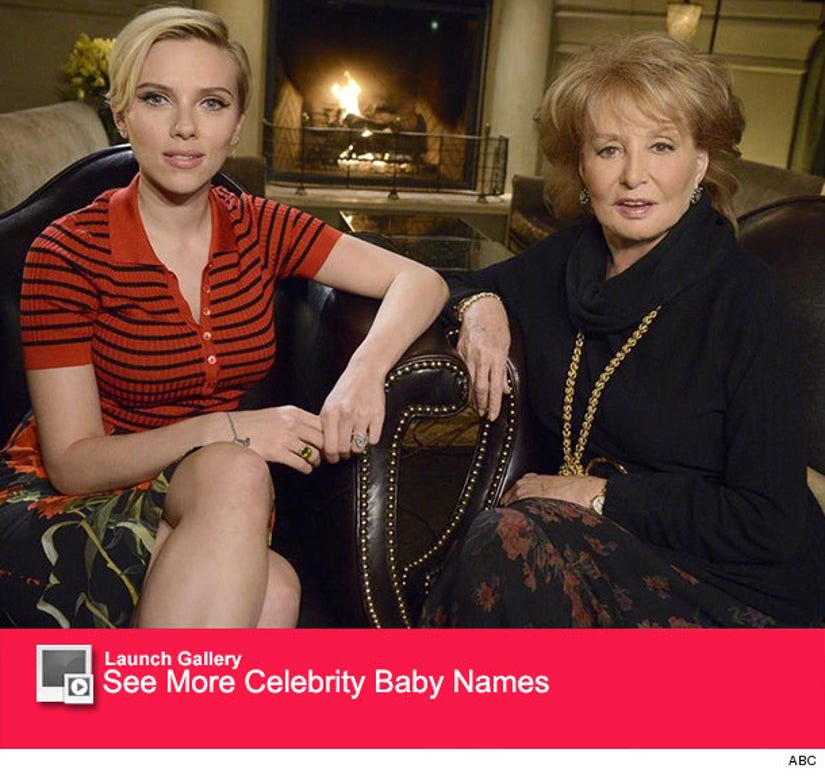 Scarlett Johansson is finally giving us a peek into her life as a new mom!

Between welcoming her daughter Rose Dorothy Dauriac in September to marrying Romain Dauriac a month later, the 30-year-old beauty is having a pretty amazing year.

The "Avengers" star, who was named one of Barbara Walters "10 Most Fascinating People of 2014," sat down with the veteran journalist to talk all about being a first-time mom.

"It's wonderful. It's very, very magical -- and exhausting," the actress admitted. "The love is just unbelievable. It's very overwhelming."

Scar-Jo also revealed how she shed those post-pregnancy pounds. "I do the whole bit. I'm nursing and I love it," she said. "It's the best way to get back in shape."

Motherhood certainly looks good on her!