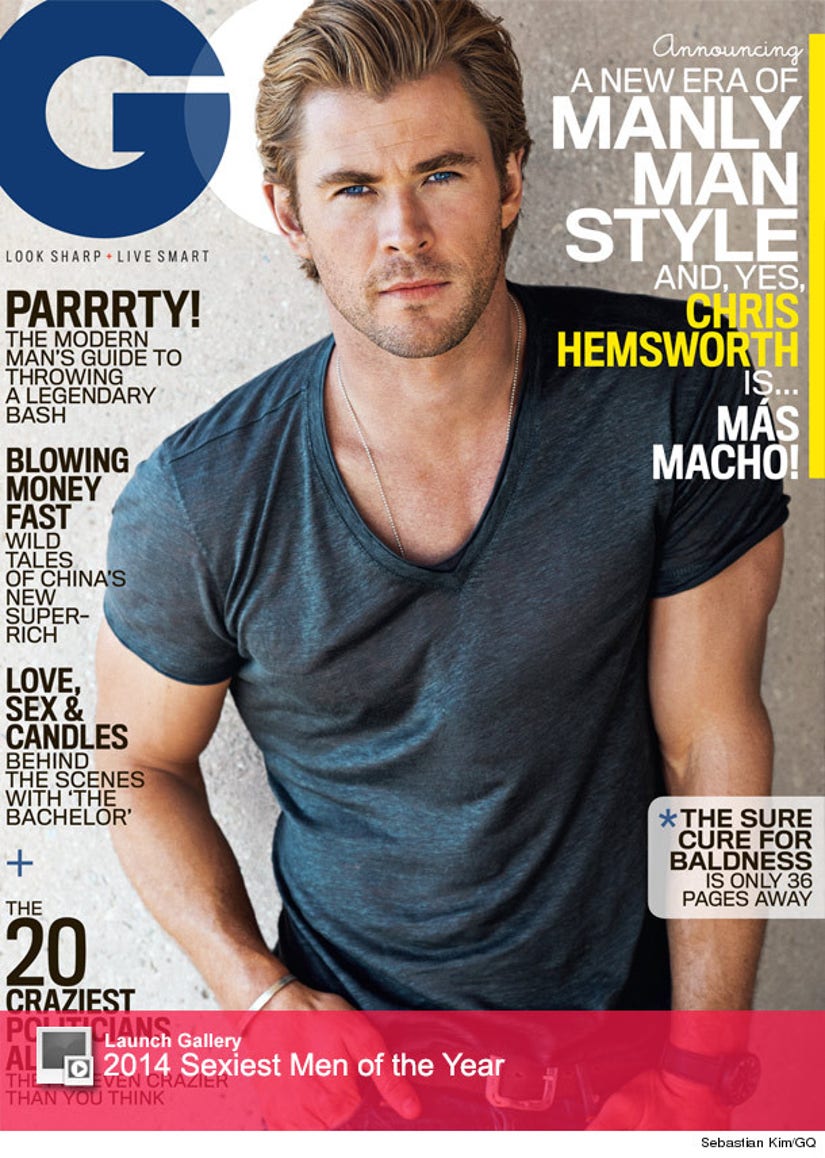 Chris Hemsworth is a family man now, but that doesn't mean he didn't have a wild partying past.

The father-of-three admits that his past has made him protective over younger brother Liam Hemsworth. "I've watched Liam do things I did at his age, like being in relationships he shouldn't be in, or being reckless just to prove a point," he explains (probably referring to his relationship with Miley Cyrus.)

"And I had no empathy. My mom had to remind me I was the same way." 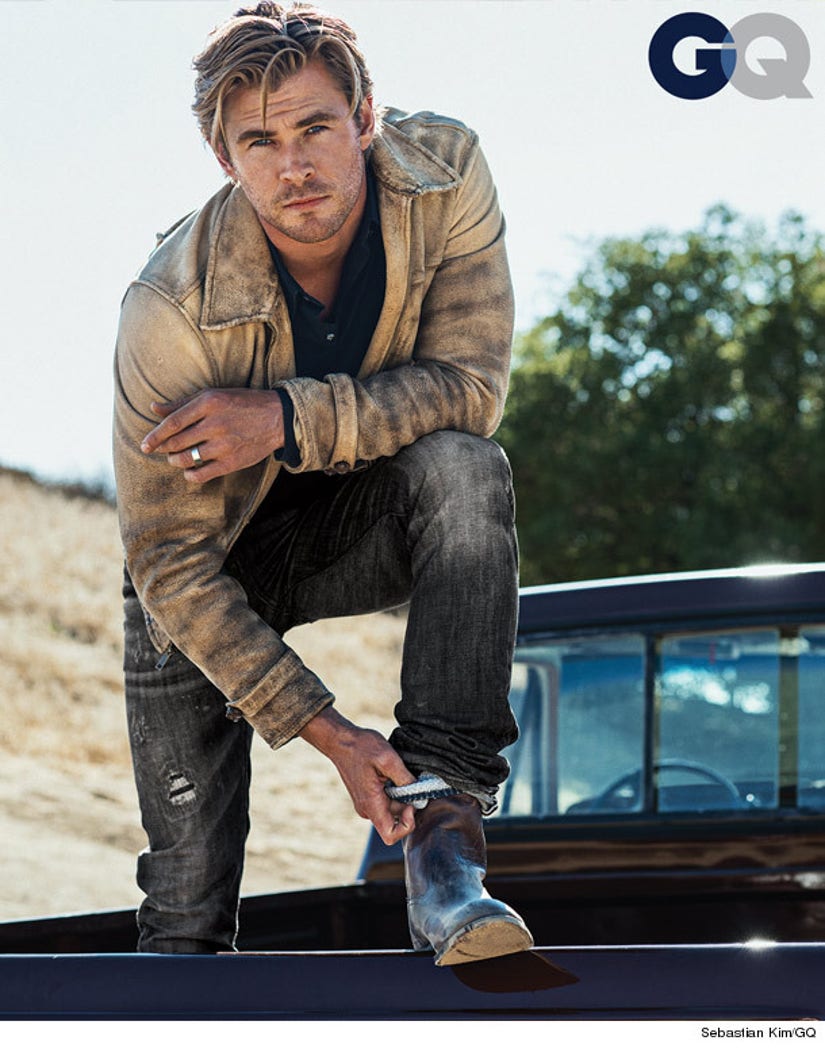 Chris' big brother Luke Hemsworth once had to put him in his place, too. "Back when I was still on the soap [Australia's "Home and Away"] I became incredibly insecure and full of anxiety because I didn't know if I was any good," he recalls. "Yet I wanted it so bad. I spent years being angsty, constantly telling people I wasn't just part of a soap opera, that I was a real artist. And I remember Luke sort of snapping, telling me to shut up, that he was sick of hearing it."

Another way he stays grounded is hanging out with Matt Damon, who Chris describes as "just a normal guy who has the movie-star thing figured out."

"We became friends around the time I started to work, and I've really benefited from watching how he handles himself," Hemsworth says of Damon.

We didn't see that bromance coming!

For more with People's "Sexiest Man Alive," check out the video below, and pick up the new issue of GQ, on newsstands Dec. 16.