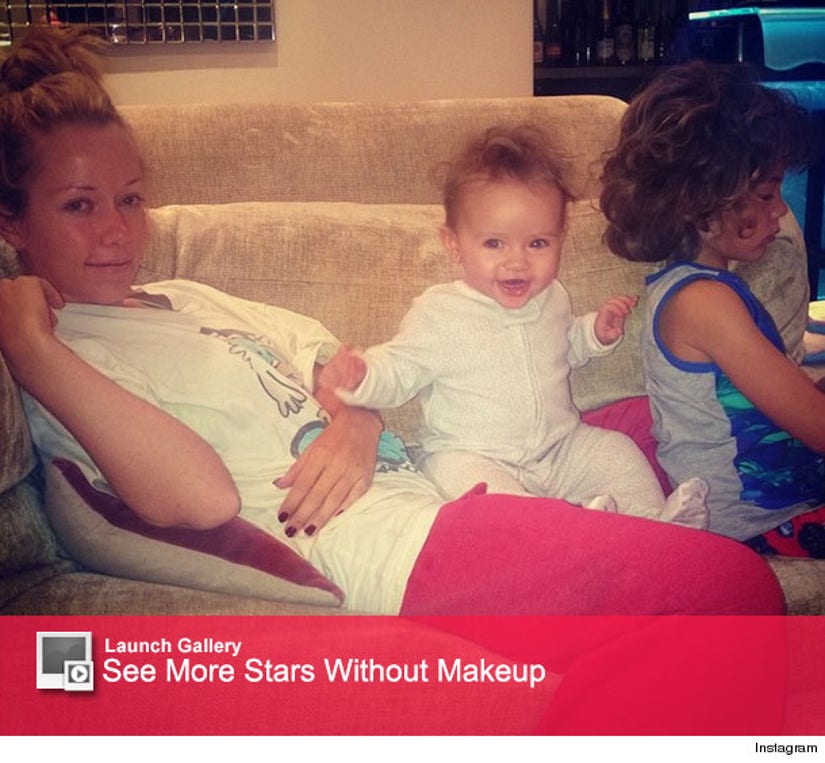 The reality TV star attended to a holiday party on Saturday night, where she got a little too wild -- tweeting "I'm drunk" at 1AM, and following it up with a "morning after" pic on Instagram the next day.

"This is what my day looked like today. #sunday #tired #hungover #football #family #food #dontgiveas**twhatilooklike lol," she captioned the makeup-free photo above -- where she's seen lounging on the couch with son Hank Jr. and daughter Alijah.

Can we talk about how cute those kids are?! We haven't seen too much of Alijah since her birth in May, but she's one precious little girl -- and looks a lot like her famous mama! 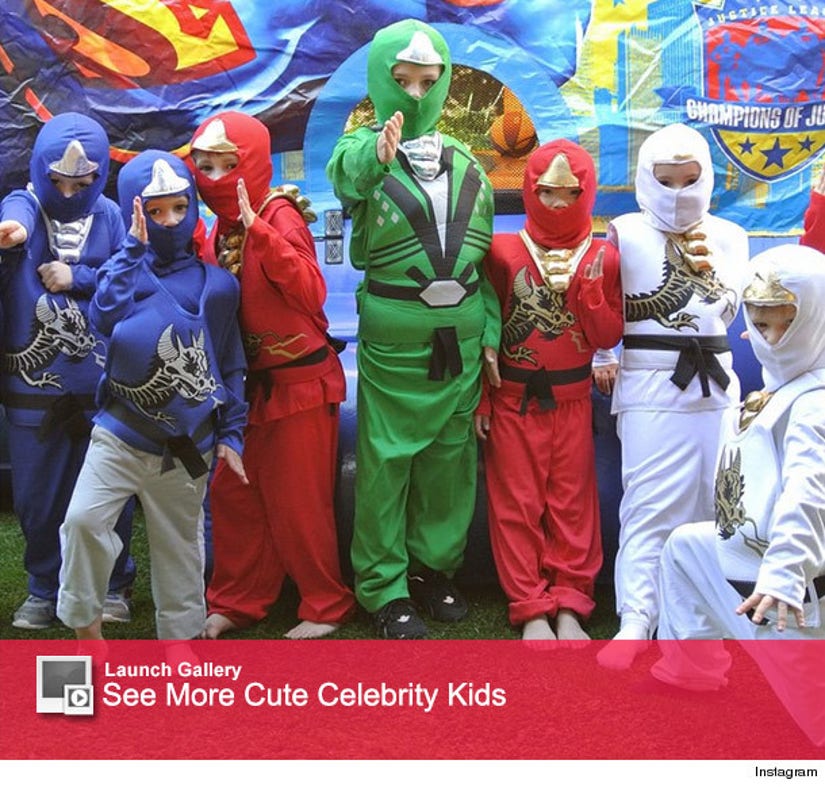 Hank Jr. had quite the weekend too, as he celebrated his 5th birthday with a ninja party on Saturday afternoon. Clearly mama needed a cocktail or two after that bash, as evidenced by Kendra's behavior later that night.

The wild weekend comes after the season finale of "Kendra on Top," where Wilkinson finally asked Hank Baskett flat out if he intended to cheat on her with a transexual.

Check out that clip below: