Kelsea Ballerini just released her rendition of "Have Yourself a Merry Little Christmas," and toofab is giving you an exclusive look at her music video.

Set in front of a glittering tree, the country pop star's version of the classic tune is the perfect soundtrack for Christmas morning.

The 21-year-old singer started writing songs when she was 13 years old, began learning guitar a year later, and moved to Nashville at 15 to pursue her dream of being a professional songwriter. 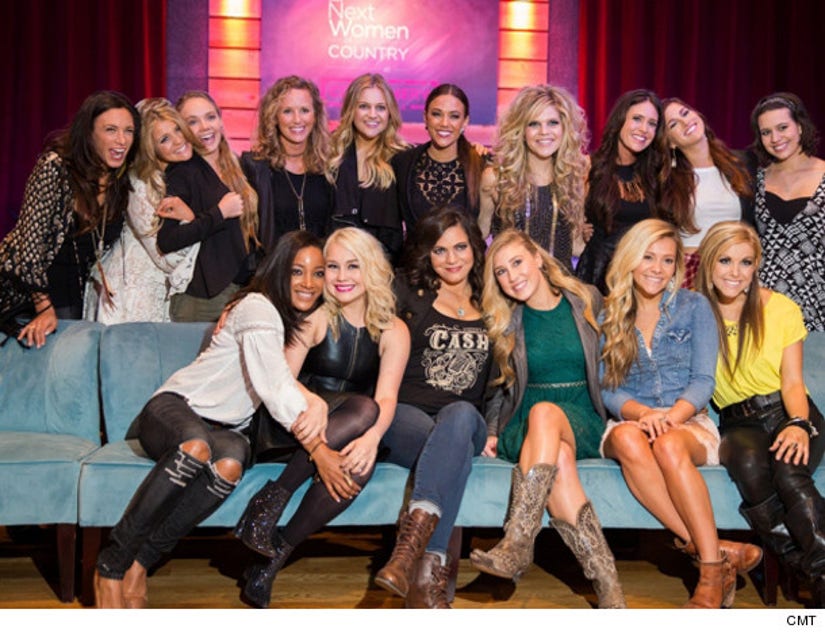 "I never thought that a year later I'd be part of this group. It's a huge honor and I'm very thankful to be in company with ladies that are really breaking through and shaking up country music right now," she added.

The blonde beauty is certainly shaking things up with her debut single, "Love Me Like You Mean It," which is in the Top 40 on the country charts.

Check out her EP on iTunes, and learn more about Kelsea on her official website -- she's definitely one to watch!

Click "Launch Gallery" below to see Ballerini and your other favorite country stars at the 2014 American Country Countdown Awards. 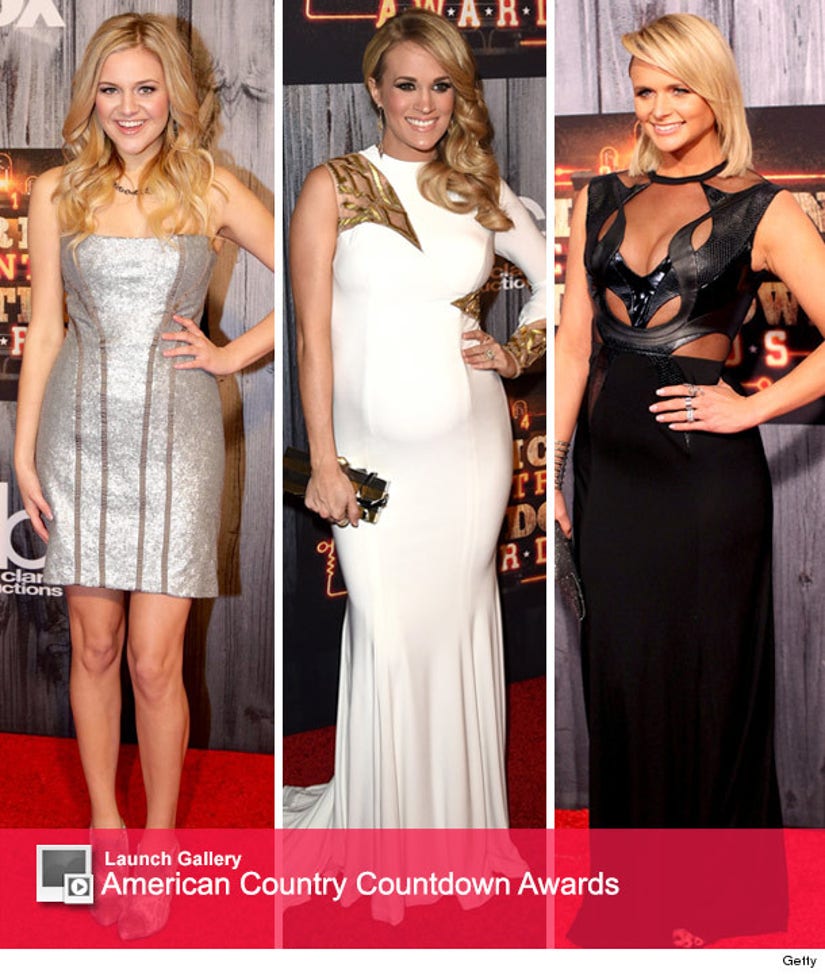