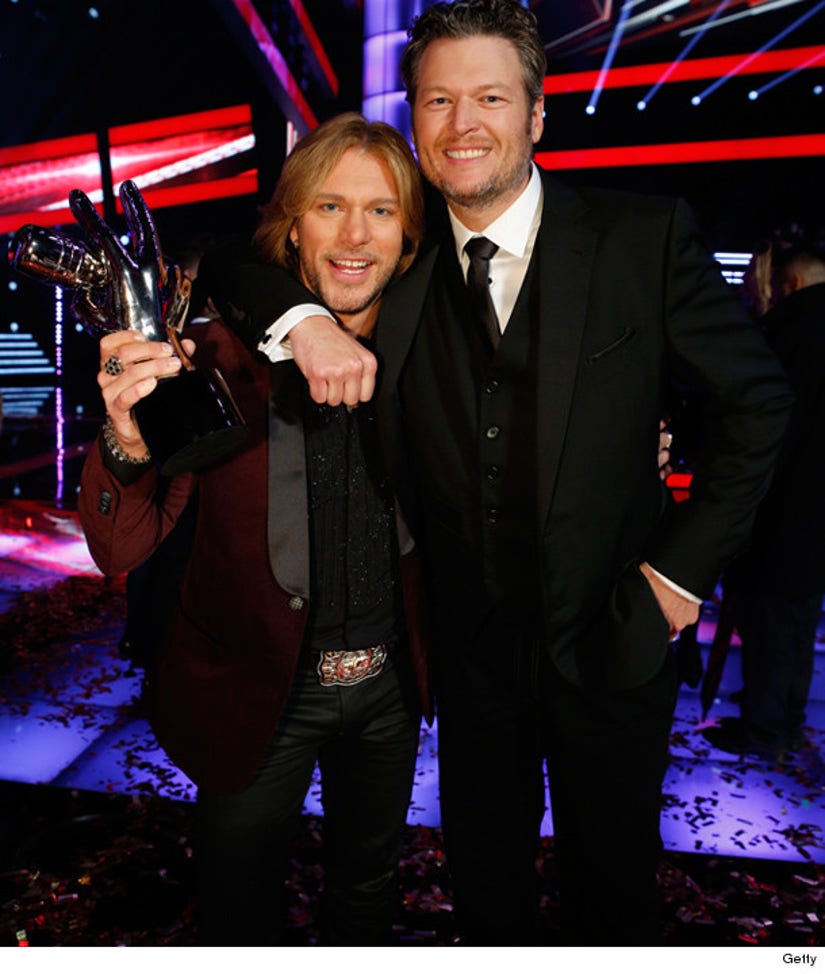 Craig Wayne Boyd, the country rocker from Blake Shelton's team, was named the winner of "The Voice" Tuesday.

Boyd is the third country singer to win the NBC sing-off.

The father from Nashville, Tennessee, was up against three finalists from Adam Levine's team: Runner-up Matt McAndrew, Chris Jamison, who took third place and Damien Lawson, who nabbed fourth.

This is the fourth win for country star Shelton.

"We went into this thing with the odds stacked against us," Shelton said Tuesday during a post-finale news conference. "Will I rub it in Adam's face? He may quit the show before I'm done rubbing this in his face!"

Boyd told reporters of his struggles to make ends meet while pursuing his dreams.

"It truly feels like validation that all the hard work that I put in up to this point has been worth it. I remember more than a year ago ... saying 'listen I may have to quit because it's not paying my bills. I'm losing my house, lost my pickup.' I didn't know what I was going to do." 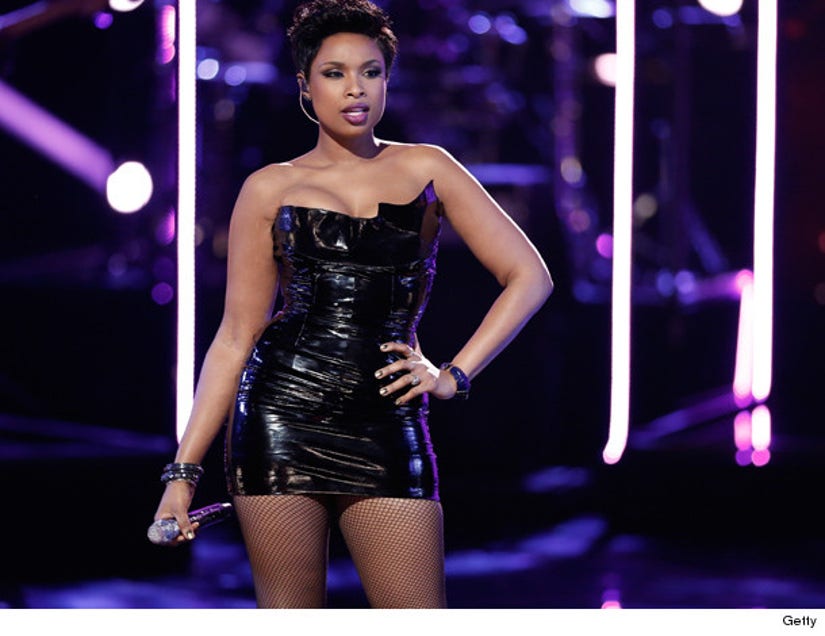 See what Adam and runner-up Matt said about the finale in the clip below!