The rest of these are allllll about Kim ... because, let's face it, she'll always be the biggest breadwinner in this fam.

6.) Kidchella, The Coolest Party In Town 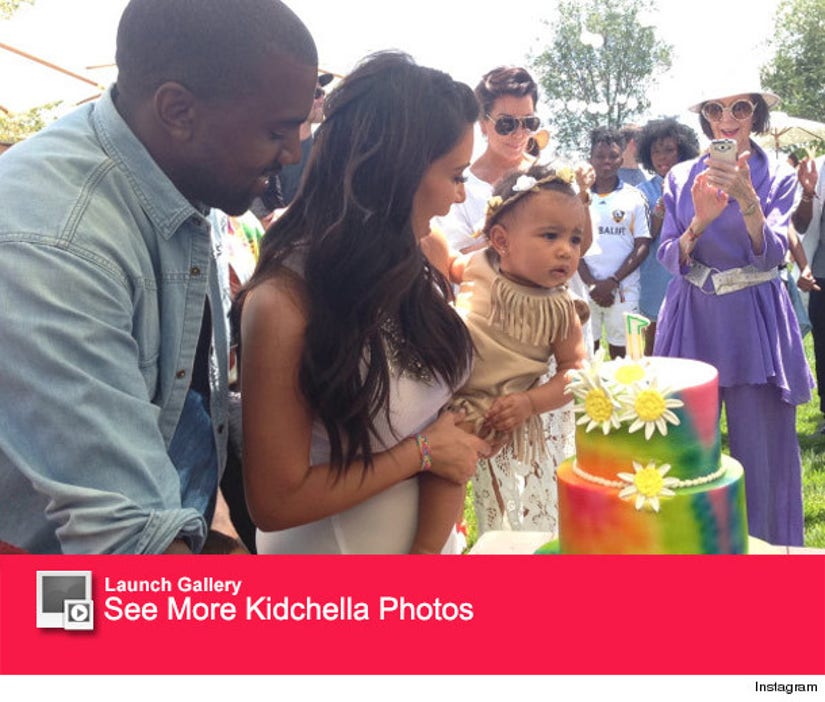 Kim and Kanye West went all out for their daughter's first birthday party, throwing a bash that made us all insanely jealous.

5.) The Kardashians vs. Adrienne Bailon 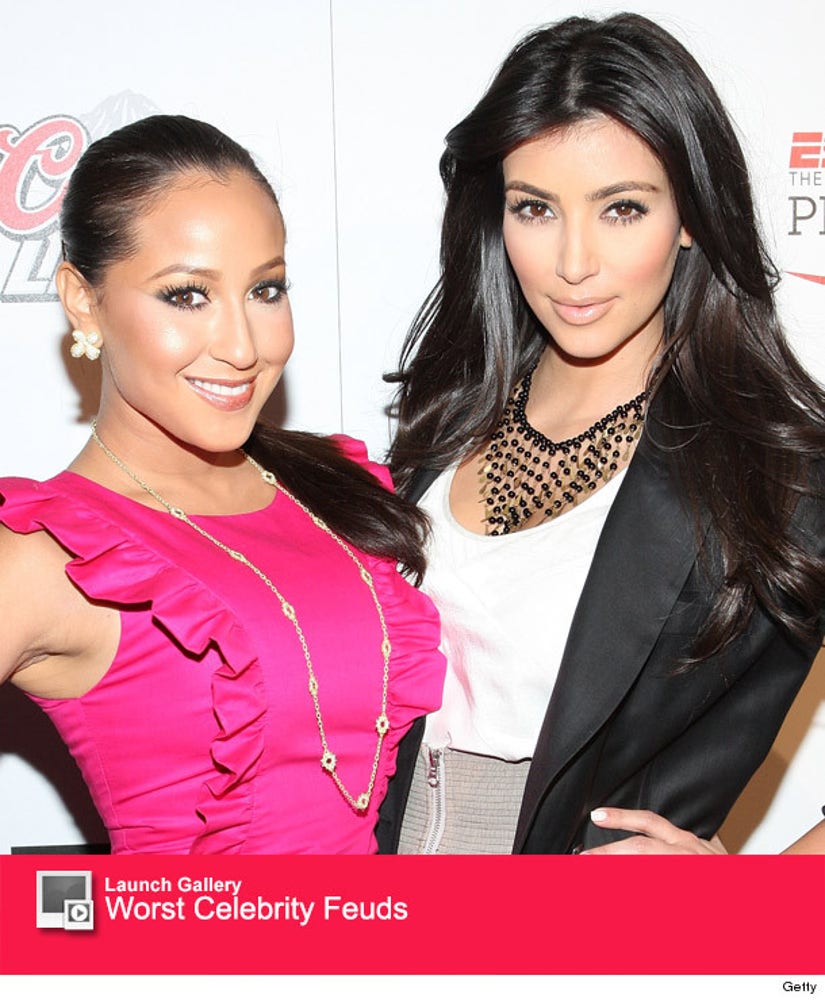 That prompted Kim to put Bailon on blast, tweeting "Funny how she says being with a Kardashian hurt her career yet the only reason she has this article is bc she is talking about a Kardashian. So sad when people try to kick my brother when he is down."

Both Khloe and Rob seemingly shaded her on Twitter as well. Adrienne later defended herself with another lengthy post ... and we're siding with her on this one. 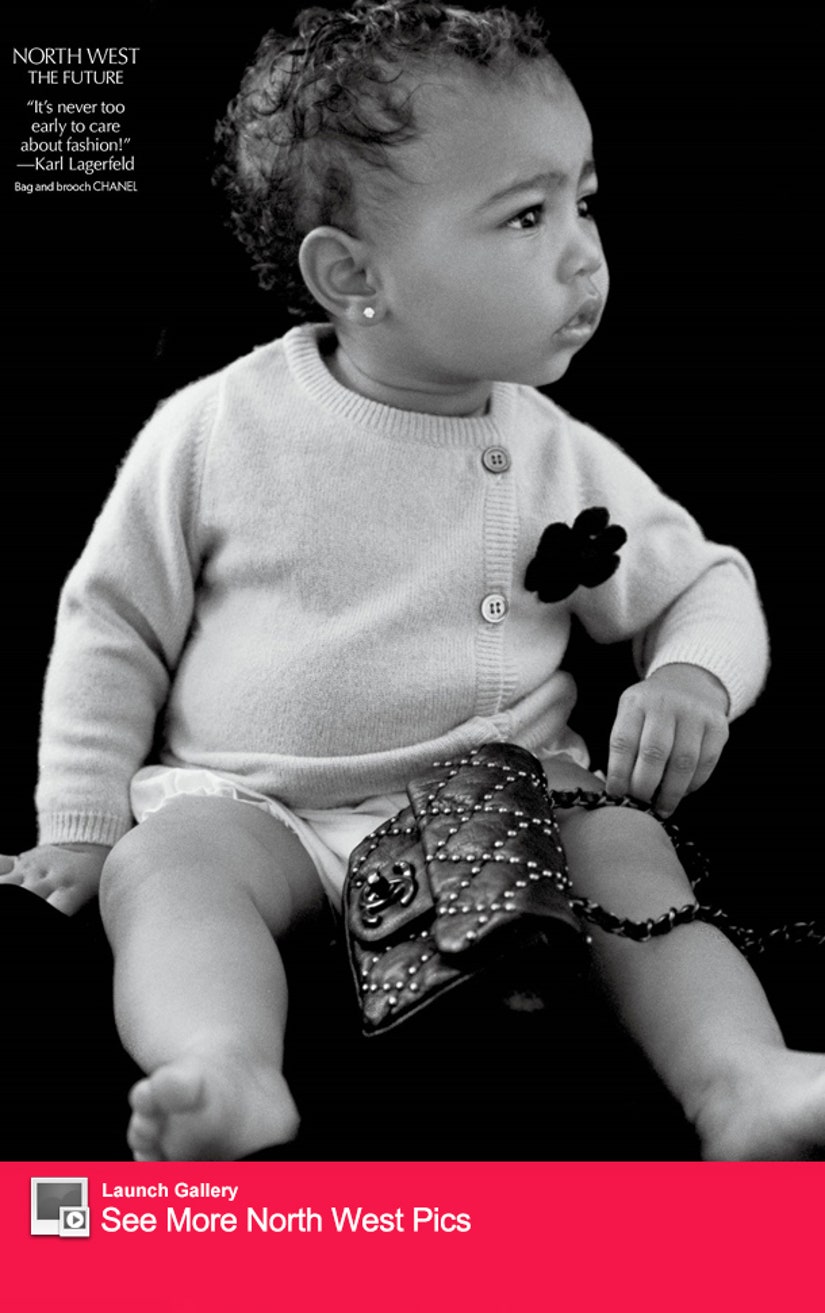 Kim and Kanye's adorable little girl made her modeling debut inside the pages of CR Fashion Book, where she was decked out in some very stylish designer duds.

She later took Paris Fashion Week by storm, matching her mom in black lace outfits and sitting front row at a number of shows.

What were you doing when you were a year old? 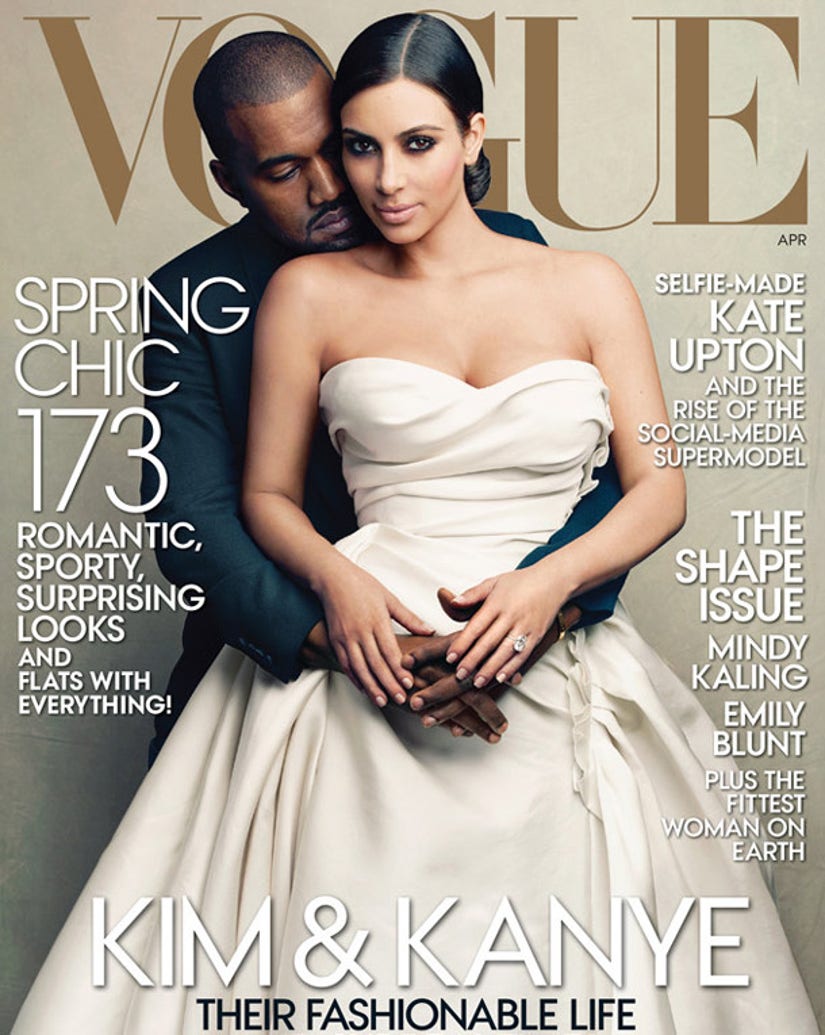 They said it would never happen ... but then it did.

Kim Kardashian proved the haters wrong when she covered Vogue with husband-to-be Kanye West. North West also made her magazine debut in the issue, which featured the hashtag #WorldsMostTalkedAboutCouple on the front. 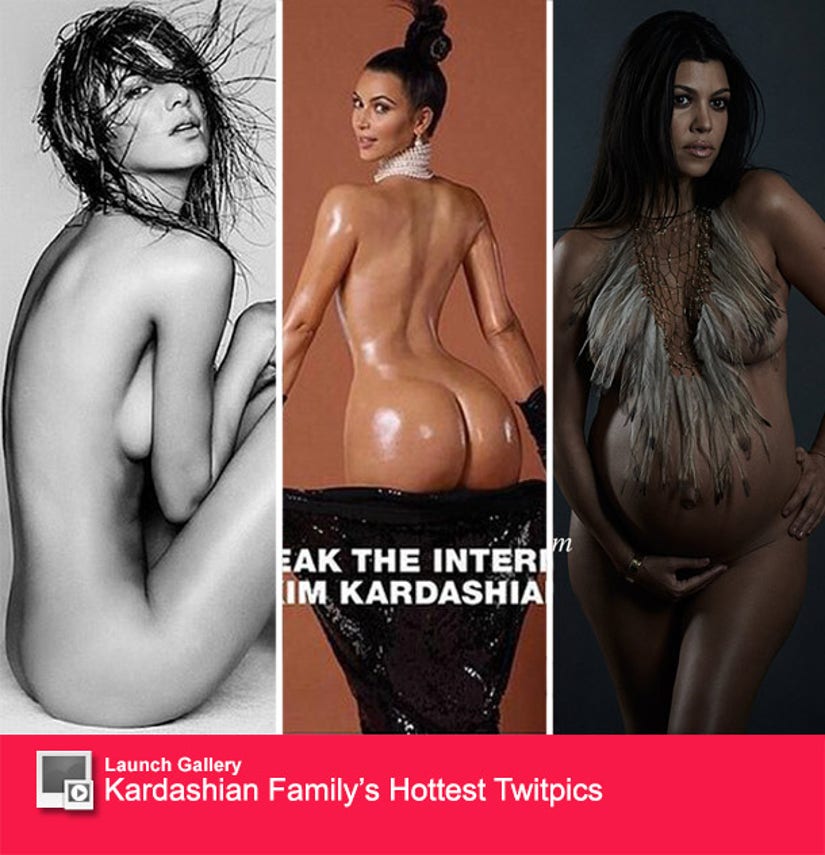 The hashtags continued when Kim covered Paper magazine with the now infamous #BreakTheInternet photoshoot ... which featured not only her bare ass, but also a full-frontal shot. The pics spawned some hilarious reactions, which you can see right here.

Kendall got nude for a photography book, while Kourtney took it all off (while pregnant, no less) for a very revealing spread in Dujour magazine. 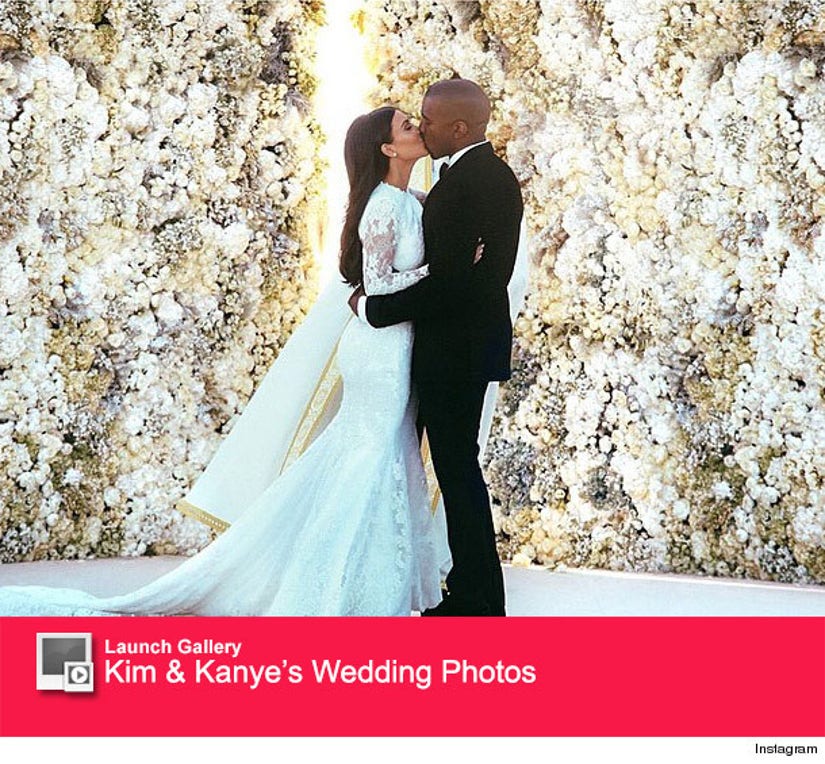 You've seen this one a million times by now ... and with good reason. Kim and Kanye's wedding photo was the "Most Liked" pic on Instagram. Since May, over 2.4 million people have double-clicked on Kardashian's photo, showing her kissing her husband in front of a wall or roses.

Photos from the entire weekend, where Kim's entourage traveled from Paris to Florence, were some of the most popular on toofab.com all year as well.

So, what will Kim do to stay relevant in 2015? We're scared of the possibilities.