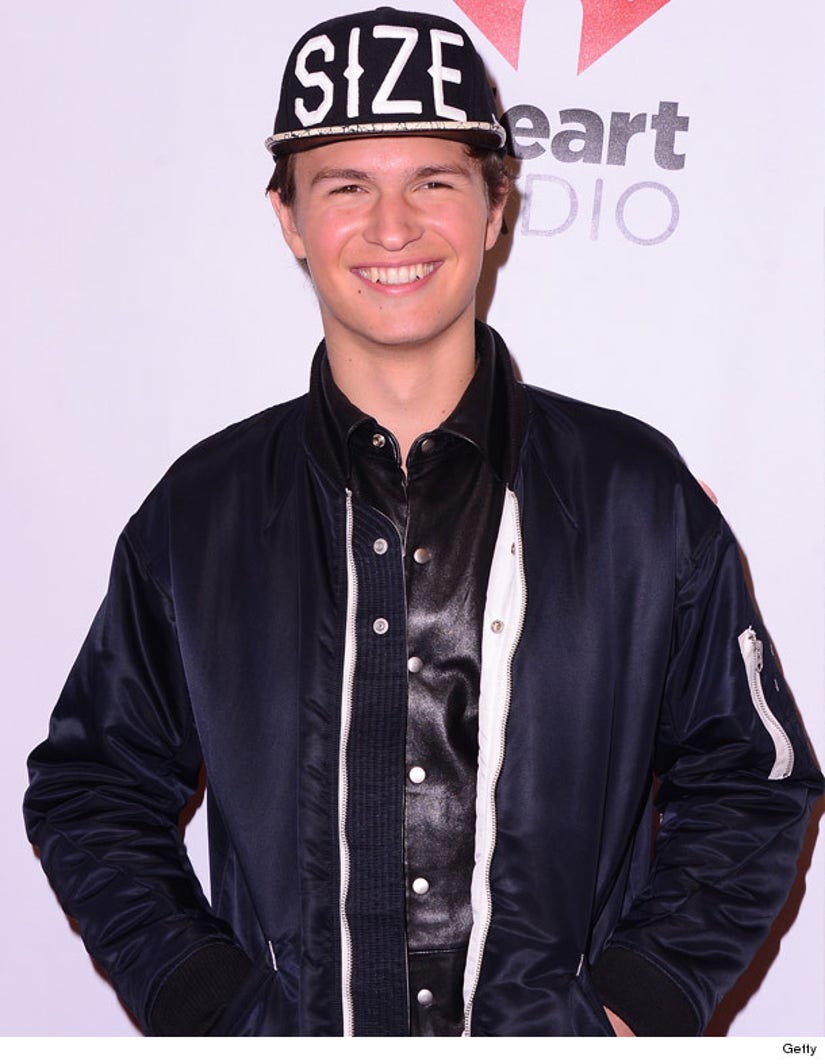 The "Fault in Our Stars" actor addressed rumors he was gay via Twitter on Wednesday. Posting a series of tweets, the 22-year-old revealed he "likes girls a lot."

"Just in case it isn't clear... I like girls. A lot," he shared. "Also let me say if I was gay I wouldn't hide it. Being gay or straight isn't bad or good it just IS. U are who you are. Be true to yourself."

The sexy "Divergent" star is a huge supporter of the LGBT community, though. In May, Ansel and costar Nat Wolff posted an intimate snap via Instagram, recreating the classic "Fault in Our Stars" poster (which originally featured Shailene Woodley) for their gay fans. 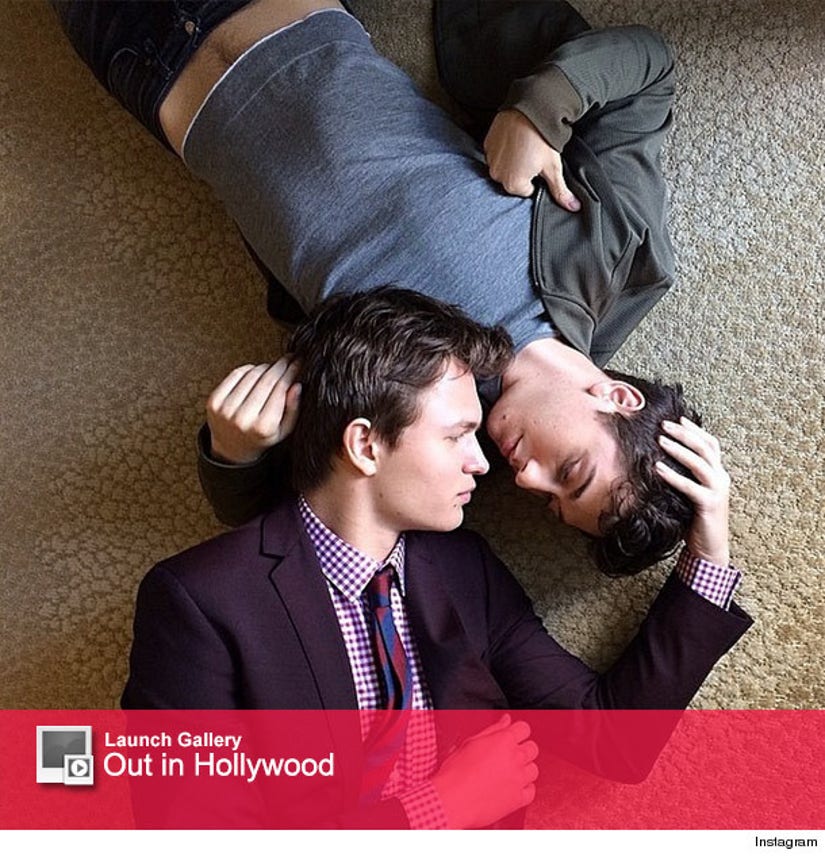 While Elgort's currently on the market, he was dating his high school sweetheart Violetta Komyshan up until just a few months ago.

Sources close to the couple told Us Weekly, that the actor's hectic schedule was the reason the former flames parted ways.

What do you think about Ansel's Twitter confession? Tell toofab in the comment section below and check out the gallery above to see which celebs are actually out in Hollywood!