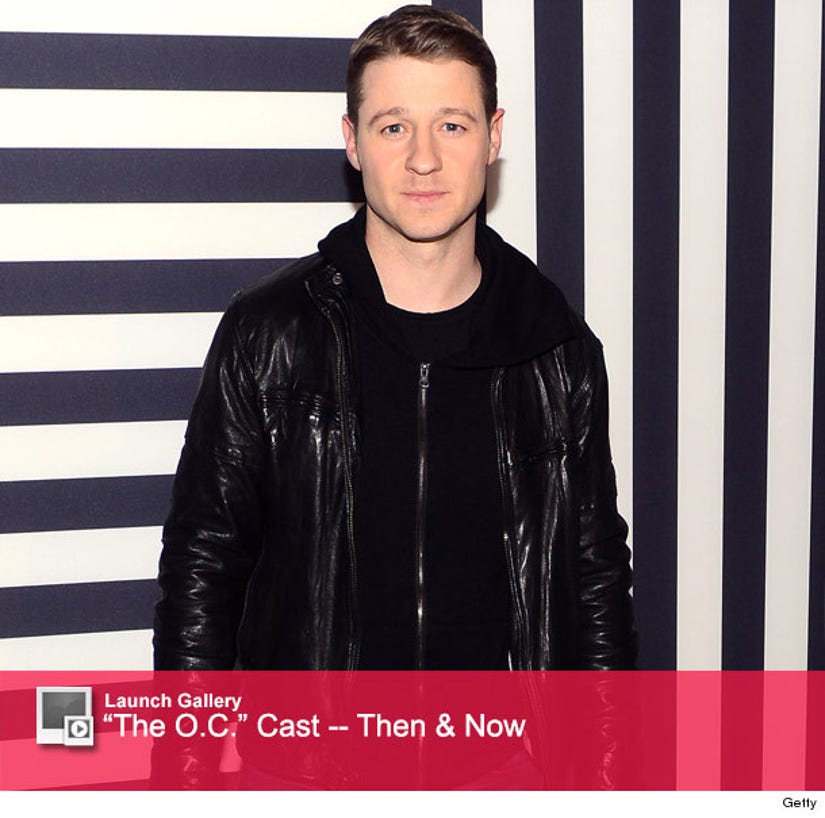 Ben McKenzie is spilling all his dirty laundry!

The "Gotham" star opens up about his personal life (ladies, he's single!) and his skills in the bedroom in the January issue of Elle magazine.

While we don't think the 36-year-old actor has trouble getting dates now, that hasn't always been the case. When he was living in New York many years ago, he had bunk beds—a deal breaker for some women.

"You have to talk about it before you enter the apartment. You can't just drop that bomb," he recalls. "I may have managed a makeout session or two, but I certainly don't remember being able to seal the deal. Any woman worth her salt has to draw a line at some point. And that line is definitely having bunk beds as a 22-year-old."

After Ben's stint on "The O.C.," he played a cop on "Southland" for five years. Did a girl ever ask him to wear the uniform at home?

"There's been a joke or two, but no one's ever really asked," he admits. "Handcuffs have been brought. I didn't have them. They were brought. And that's fun. As long as they're not actual real ones where you can lose the key. You want the obviously not real ones. The pink fluffy ones."

McKenzie also reveals the one thing all the women he ever dated would say about him. "'He's great in bed,'" he jokes. Seriously? "They would say, 'He's stubborn.' Maybe that's a little too self-deprecating. But early on, stubborn. Maybe a little detached at times. I'm giving you a real answer," the actor explains. "I don't know what they would say. But I would be fascinated to get the polling on that."